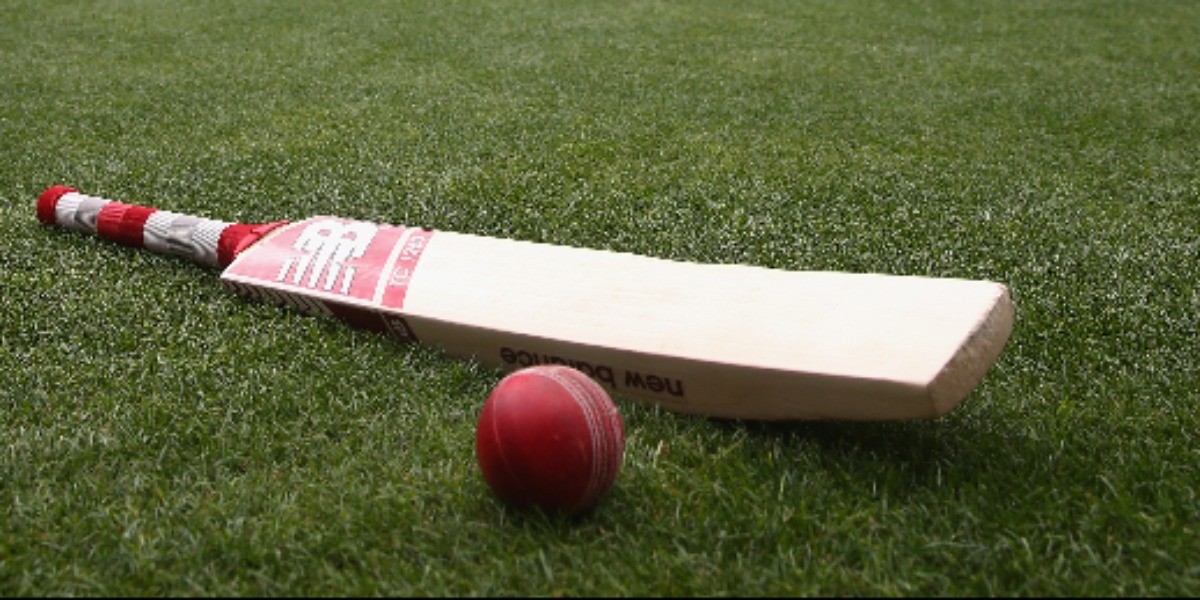 Lancer Capital, headed by top English football club Manchester United's co-chairman Avram Glazer, has made its first foray into cricket by acquiring a franchise in the UAE League.

"To have a partner who has invested into sports properties with a long term investment perspective is a testament to the strength of the UAE T20 League's business model and its value proposition to its stakeholders," Zarooni said in a release.

Lancer Capital has investments in a variety of best-in-class assets. Glazer is an owner of the Super Bowl champion Tampa Bay Buccaneers. He has also been the co-chairman of Manchester United since 2005.

Lancer Capital chairman Glazer said, "I am very excited to be a part of UAE T20 at its formation. UAE T20 promises to be a world class event that will be transformative to the growth of cricket in the Emirates."