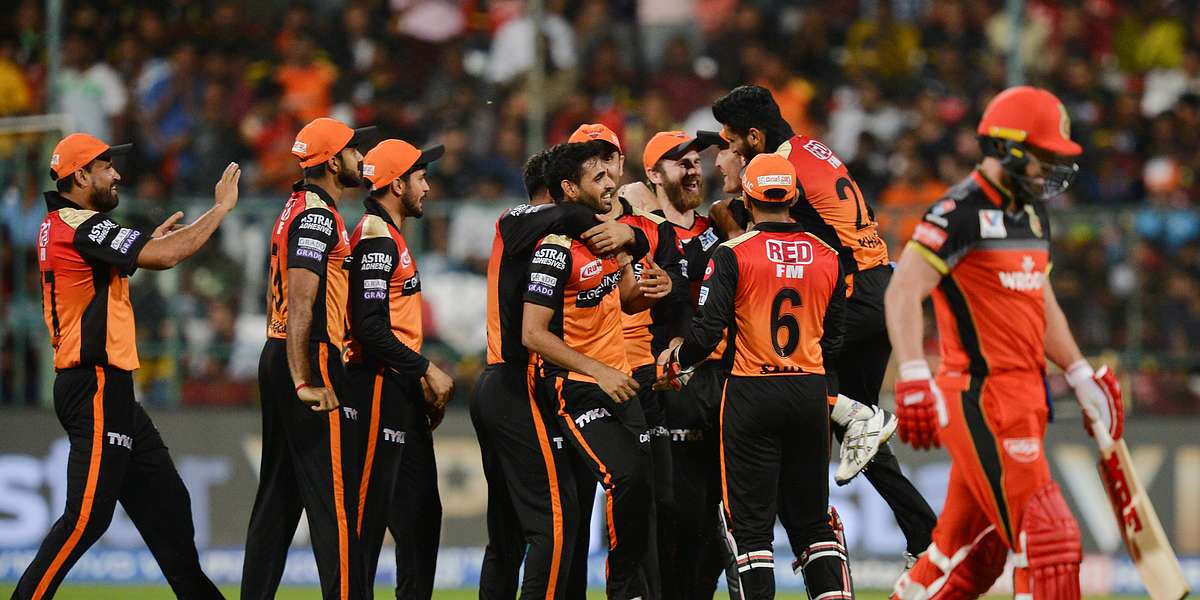 Taking the IPL to the UAE would be quite a task logistically for the tournament organisers but for BCCI Anti-Corruption Unit head Ajit Singh feels the move will make monitoring the event "slightly easier" as it would be restricted to just three venues.

The IPL will start in the UAE from September 19 and the final will be held on November 8 with three stadiums -- Dubai, Sharjah and Abu Dhabi hosting the 60 games over 51 days.

"In the UAE, it will be slightly easier doing (monitoring ACU activity) as there are only three grounds compared to eight venues in India. That's not an issue at all. Once the schedule comes, we will decide the workforce," Singh told PTI during an interaction.

The UAE, in 2014, hosted the first part of IPL due to general elections in India.

Singh said currently, there are "eight ACU officers who are on BCCI payrolls".

So, will that be enough in terms of managing the work through 60 matches as well as keeping a tab on hotels?

It will depend on the kind of bio-security bubble created, reckoned the former Rajasthan top cop.

"It's too early to comment on measures as we need to first check what kind of bio-security measures will be created. We first need to see how things are taking shape there and we will deploy our men accordingly," Singh said.

With the ICC headquartered in Dubai, the BCCI, if need be, can take help of the global body which has a huge team of ACU officials who can be hired, according to a BCCI official.

"If it is a private league that approaches ICC for hiring ACU officers and they agree to cover the event, then the league organisers bear the costs," the senior official told PTI.

The BCCI might need some more workforce considering that each team will have one dedicated 'Integrity Officer' as per rules.

"It is the BCCI that will designate one Integrity officer per team during the course of the IPL. Now whether they will be a part of the bio-bubble (if created), we don't know, but the Integrity officer is completely their domain," a senior franchise official clarified the rules.

The UAE does have a history of being a hot bed for bookies and fixers but the ACU head is quite confident that intelligence gathering will not be hampered by this shift of tournament.

"Whoever is involved (bookies/fixers) they are all inter-connected. If we have our sources here, they also know how these bookies operate," he said. 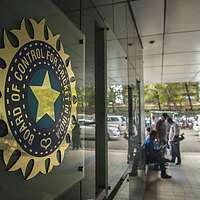 NEWS
BCCI anti-corruption unit arrives in UAE, to video counsel players
An eight-member BCCI team, led by Ajit Singh, landed in Dubai on Tuesday and is in the middle of their six-day quarantine 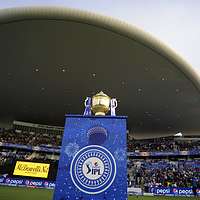 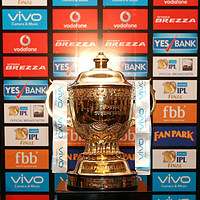 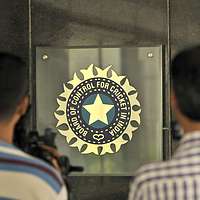