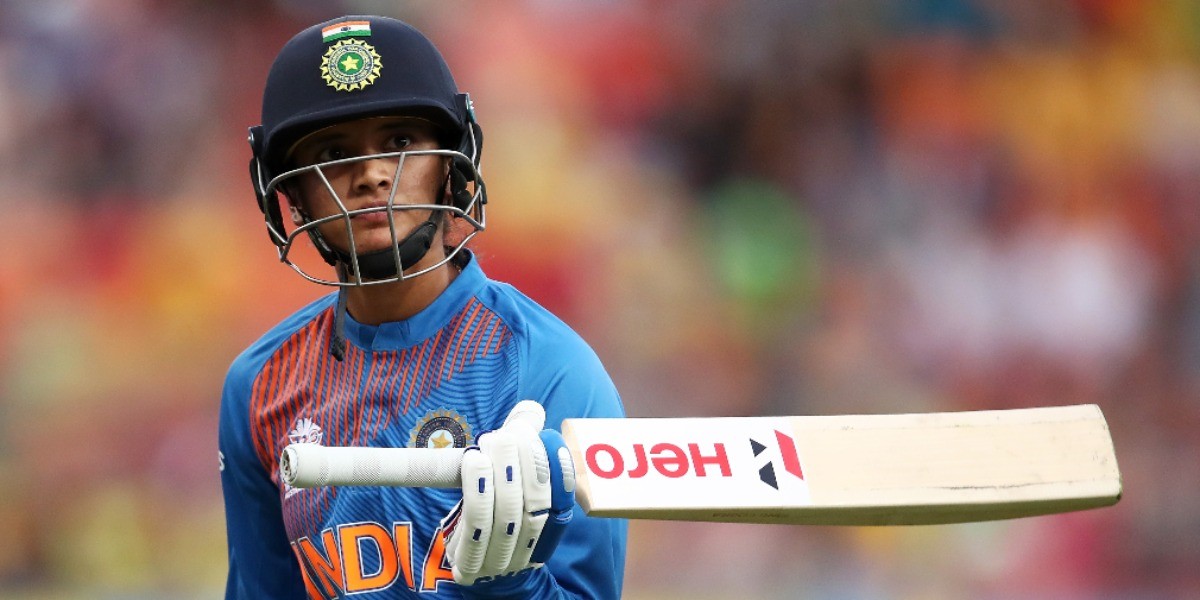 Indian opener Smriti Mandhana called for consistency in the batting department with just seven months left for next year's ODI World Cup in New Zealand. The southpaw also praised the comeback of all-rounder Sneh Rana and keeper Richa Ghosh for their contributions in the ongoing tour of England.

"We have to work on a lot of things, especially in the batting department. Going forward, the next seven months will be really crucial," Mandhana said in a virtual media conference on Tuesday, ahead of the T20I series decider against England.

"And of course, our bowling and fielding can get consistent. We are probably one good performance (away) and then becoming okay, so I think we can be consistent in that department as well."

Mandhana also felt that the upcoming tour of Australia in September and October will be crucial. India are set to play three ODIs, three T20Is and their maiden Day-Night Test on the tour.

"Next seven months will be very crucial to get ourselves ready before the World Cup (in New Zealand). Of course the Australia series will also going to be big in terms of preparations for the World Cup."

Mandhana also hailed the impact of Ramesh Powar, who was reappointed as the team's head coach.

"He has had a big impact especially on the bowling unit. Ramesh sir helped us a lot in the way we came back, and the character we showed."

Mandhana heaped praise on all-rounder Sneh Rana who has made a superb comeback with valuable contributions in all three formats.

"Sneh's comeback has been very inspirational for all of us. I was in the team when she was a member three-four years back. To see her comeback in all the three formats in this way, is really commendable. Her addition is going to add a lot of balance to the batting, especially with her power-hitting abilities."

She also praised 17-year-old Richa Ghosh who has replaced Taniya Bhatia as the keeper for the T20Is against England.

"She has improved massively on her keeping. The way she has been working hard on her keeping is reflecting on her match. She taking the gloves for us in the long run can be useful for the combination and balance of our team," she said.

"They have big impacts in the dressing room and bring a sense of calm, whenever they are around. They get something different with their experience. They have really boosted up our confidence," she said.