Mandhana closes in on No.1 T20I batter ranking 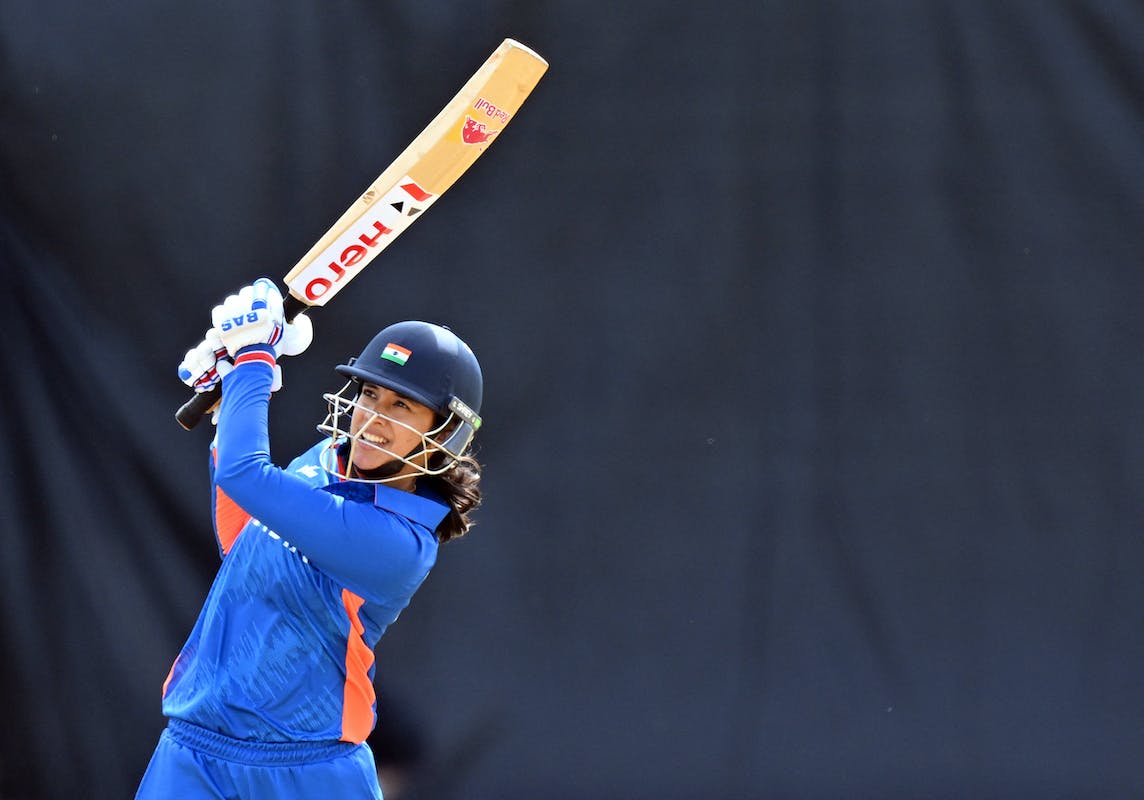 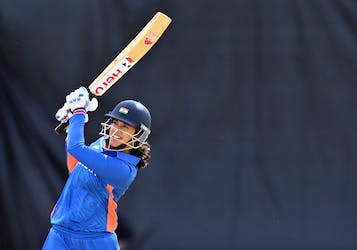 Mandhana closes in on No.1 T20I batter ranking

India opener Smriti Mandhana closed the gap on the No.1 T20I batter ranking following her performances in the recent series against England. The lefthander moved two places to second with 731 rating points behind Australia's Beth Mooney who is on 743 rating points.

Mandhana scored 111 runs in the three T20Is in England, including an unbeaten 79 off 59 balls in the second T20I at Derby. The southpaw's fluent 91 in the first ODI win also saw her move to seventh among ODI batter rankings.

Australia captain Meg Lanning, who was second among T20I batters, dropped to third as a result of Mandhana’s sudden rise, while New Zealand counterpart Sophie Devine also lost a place.

England pacer Kate Cross, who picked up two wickets in the same game, jumped three spots to 10th on the list for ODI bowlers, while team-mate Charlotte Dean moves up four spots to 20th.

England star Nat Sciver opted to skip the India series to focus on mental health and wellbeing and the 30-year-old loses her top ranking on the ODI all-rounders list to Australia veteran Ellyse Perry as a result.