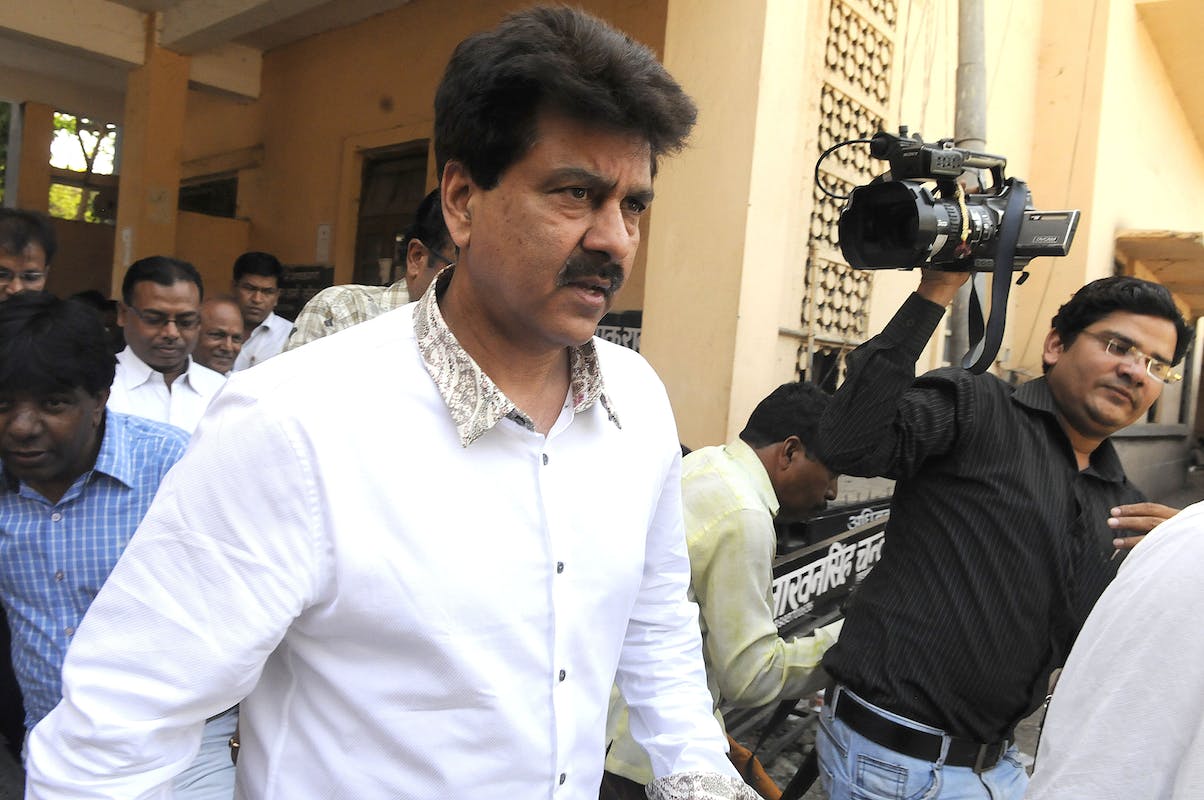 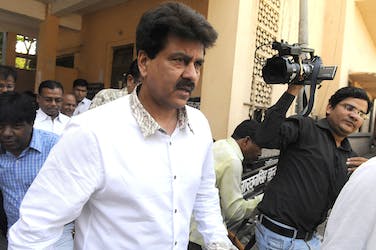 The former India all-rounder takes over from Pubudu Dassanayake, who was recently appointed head coach of the Canadian Men's team

Prabhakar, who has played 169 international matches for India also served as the bowling coach for Afghanistan in 2016.

Confirming the news, Cricket Association of Nepal (CAN) in a statement said, "Former Indian star all-rounder and Ranji trophy winning coach, Mr. Manoj Prabhakar from India has been appointed as the Head Coach of Nepal National Cricket Team.

"Mr. Prabhakar has played 39 Test matches and 130 One Day Internationals for India. As a Coach, he has experience of working as coach of Afghanistan Cricket Team along with Ranji Trophy teams of Delhi, Rajasthan and UP Cricket Association."

Prabhakar said that he is excited to link up with the Sandeep Lamichhane-led side. "Seeing the interest for cricket in Nepal, their talent & skill level, I’m really looking forward to working with the Nepal cricket team to make them into a cricketing force to be reckoned with."

Nepal have been struggling in international cricket of late, most recently they failed to qualify for the T20 World Cup, scheduled to be played in Australia later this year.

In the ICC Men's Cricket World Cup League 2 as well, one of the pathways for a place in the 2023 World Cup in India, Nepal are second from bottom, having accumulated just 17 points from 20 matches so far.