Marcus Stoinis out of third ODI with side strain 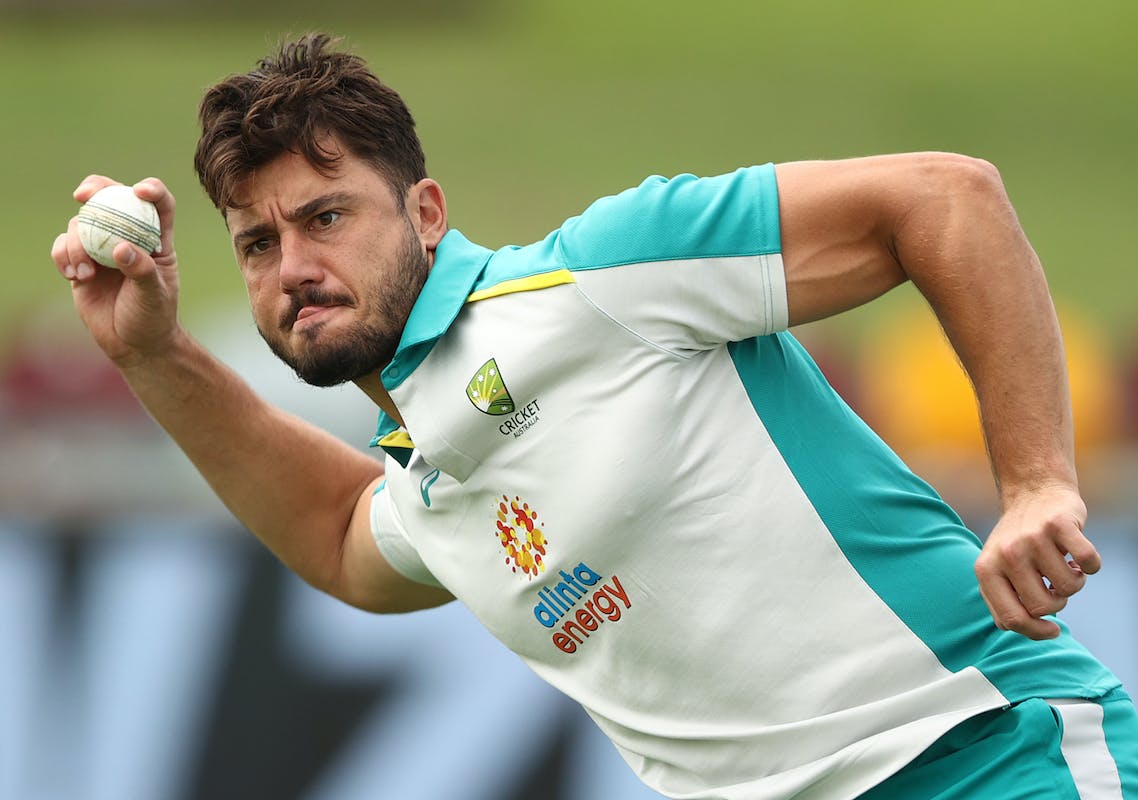 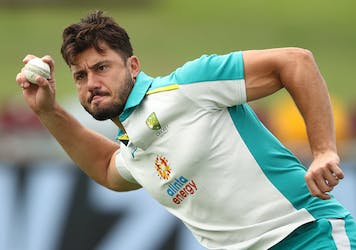 Marcus Stoinis out of third ODI with side strain

Australia have been fighting with injury concerns lately, with Mitchell Marsh currently nursing a minor ankle injury suffered during the Zimbabwe series

With Aaron Finch set to bow out of the ODI cricket on Sunday, Marcus Stoinis, however, will not be on the field to bid goodbye to his skipper. A side strain has ruled him out of the final Chappell-Hadlee series. David Warner has also been released from the squad to manage his workload, keeping an eye on the impending series against India later this month.

Stoinis suffered a low-level side strain and Cricket Australia didn’t want to take any risk on him. Hence, he will return to Perth to work on his recovery in order to be fit for the three-match T20I tour of India. Nathan Ellis has been called into the squad for the last game in Cairns on Sunday. In all likelihood, Marnus Labuschagne may be promoted up the order to bat alongside Finch in the third ODI.

Australia have been fighting with injury concerns lately, with Mitchell Marsh currently nursing a minor ankle injury suffered during the Zimbabwe series. With both Stoinis and Marsh being key members of the Australian squad for the T20 World Cup, Cricket Australia don’t want to take any risks on their fitness.

While Finch’s struggles have compounded Australia’s batting problems, it must be noted that Stoinis has failed to turn on the heat with the bat as well, scoring just 308 runs in 19 ODI innings at 17.11 since the start of the 2019 World Cup.