Marcus Stoinis not to be sanctioned for ‘chucking’ gesture 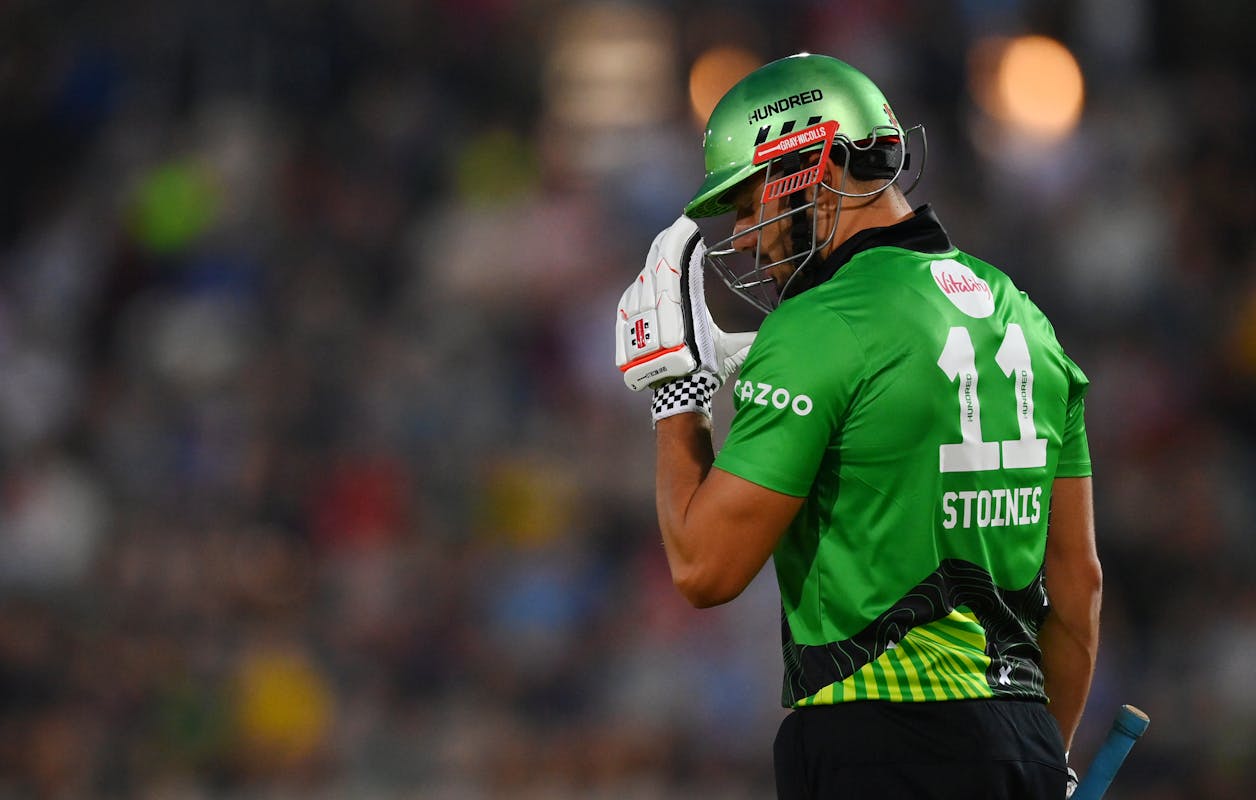 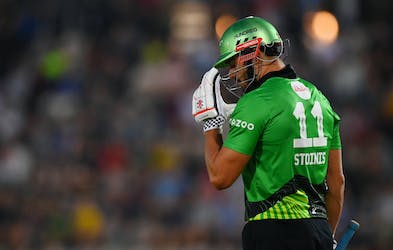 Marcus Stoinis not to be sanctioned for ‘chucking’ gesture

Australia and Southern Brave’s Marcus Stoinis stirred up controversy on Sunday at The Hundred after appearing to question the legality of Mohammad Hasnain's bowling action in the aftermath of his dismissal, but the all-rounder has escaped sanction and has instead been spoken to by the match referee Dean Cosker for his actions.

On the day, playing for The Brave, Stoinis was dismissed for 37 by Hasnain, but the Australian stirred controversy by mimicking a bowling action with a chucking motion on his way back to the dugout. Stoinis’ gesture was caught on camera and the all-rounder came under fire on social media for questioning the legality of the action of Hasnain, who in June was cleared to bowl after his action was reported during his Big Bash League stint with the Sydney Thunder earlier this year.

However, the 33-year-old has not been sanctioned for his actions, i.e. not formally charged with a breach of the ECB's disciplinary code.

The incident on Sunday is not the first time Hasnain has found a batter take a dig at his bowling action on the field. In the encounter between Thunder and Sixers in the BBL earlier this year, Moises Henriques accused the 22-year-old of chucking, uttering the words ‘Nice throw, mate’ after Hasnain delivered a barrage of bouncers at the right-hander.