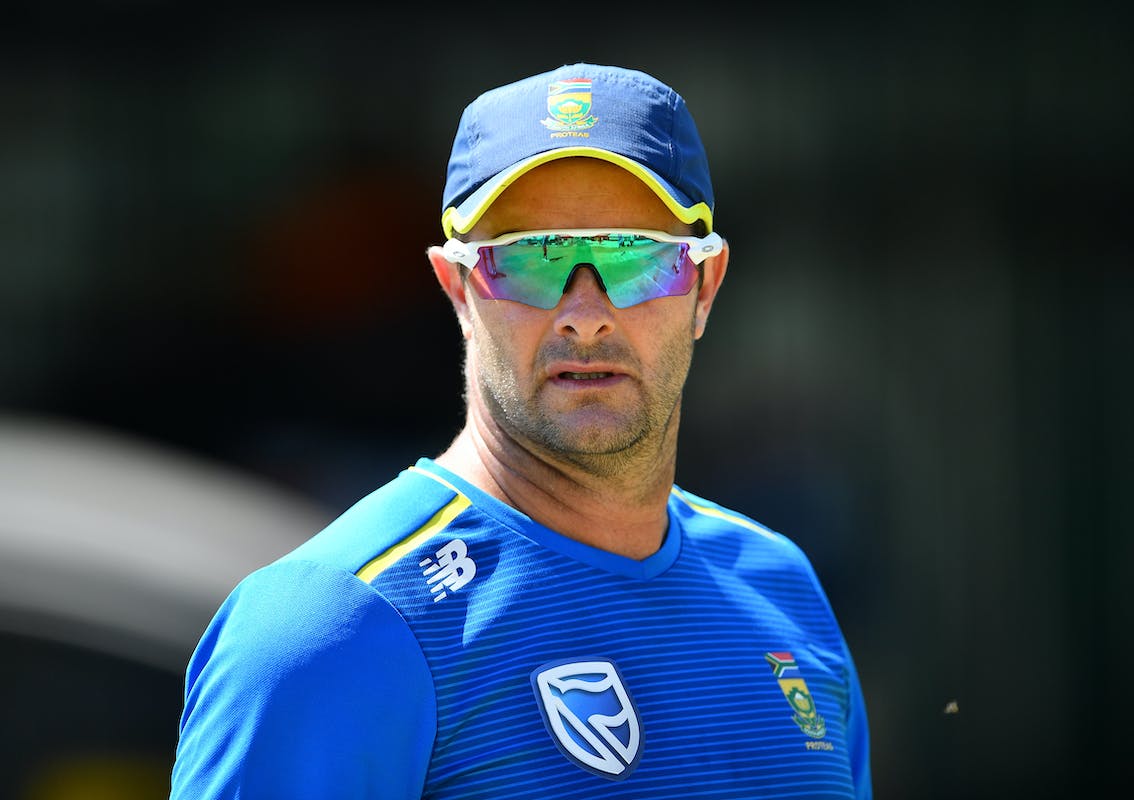 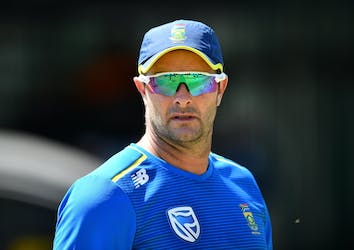 The former wicketkeeper has held the position since December 2019 and in this period South Africa won 11 Tests, 12 ODIs and 23 T20Is

Mark Boucher will step down as head coach of South Africa following the conclusion of T20 World Cup 2022 in Australia. Boucher is said to have resigned "to pursue other opportunities in line with his future career and personal objectives."

Boucher has held the position since December 2019 and in this period South Africa won 11 Tests, 12 One-Day Internationals (ODI) and 23 T20 Internationals (T20I). Despite losing the third Test against England at The Oval, the Proteas find themselves second in the World Test Championship (WTC) table.

His final bilateral series will be the white-ball tour of India between September 28 and October 11 before heading into the T20 World Cup, which will commence from October 16, where they are grouped alongside Bangladesh, India and Pakistan.

Speaking of Boucher's departure, CSA Chief Executive Officer Pholetsi Moseki said, “We would like to thank Mark for the time and effort he has invested in South African cricket as the Head Coach over the past three years.

"He has helped navigate us through some rough waters following the departures of so many senior players through retirement and has helped lay some strong foundations for the next generation of Proteas.

"We are extremely grateful to him for the work he has done and would like to wish him well with the next chapter of his career.”

Director of Cricket Enoch Nkwe added, “We are deeply saddened by Mark’s decision to leave us but we also understand and respect his wishes. He is a Proteas legend and has done so much for the game in our country, both on the field and over the last three years off it, which we highly appreciate.

“He has built a sound platform for South Africa to flourish in all three formats and I’m sure we will see the results of that at the T20 World Cup next month. He has a settled squad already, one that is growing in confidence, and we look forward to watching them in their important series in India before they head to Australia.”

CSA will announce Boucher's successor in due course.