Mastercard to be BCCI's title sponsor for 2022-23 season 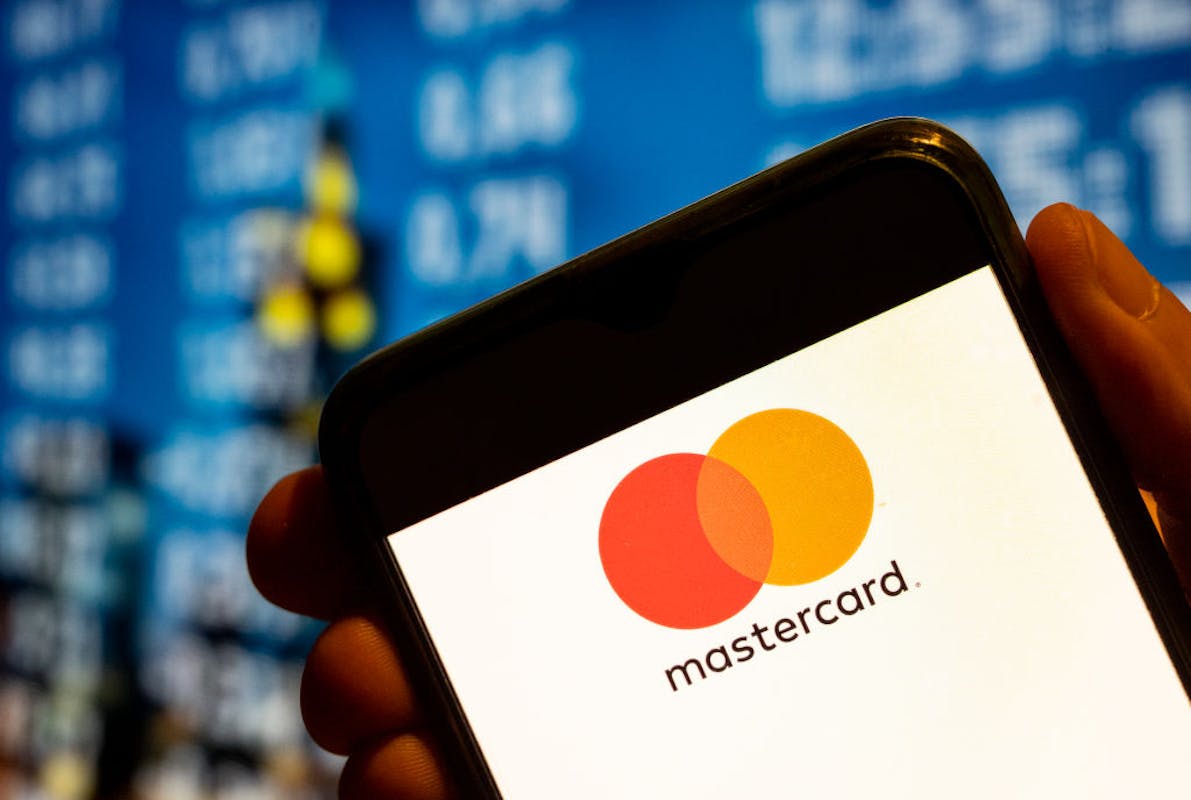 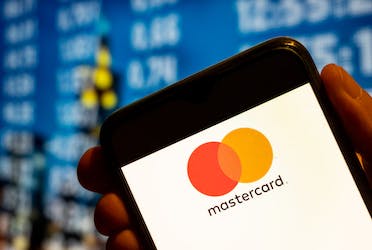 Mastercard to be BCCI's title sponsor for 2022-23 season

Mastercard has been involved with sponsorships across different events worldwide including UEFA Champions league, the Grammys, the Cannes Film Festival and the Australian and French Open.

"The BCCI welcomes Mastercard as the Title Sponsor for home cricket matches for the 2022-23 season. Along with the international home series, the BCCI's domestic tournaments are crucial as they are a stepping stone towards making India a strong international side. The BCCI truly values Mastercard's support in building Indian cricket. This sport is more than a passion point, it's a way of life and we look forward to some innovative experiences for the fans via this partnership and deliver value to Mastercard through this collaboration," BCCI president Sourav Ganguly said.

India senior men's team are set to host South Africa and Australia before the T20 World Cup and also the series against Sri Lanka, New Zealand and Australia in the Border-Gavaskar Trophy next year.

"Cricket enjoys unparalleled popularity not just in India where it is a singular unifying force for the nation, but also in several countries around the world. It is therefore particularly relevant and opportune for us to have acquired the title sponsor rights for all home international and domestic cricket matches organized by the BCCI," Raja Rajamannar, Chief Marketing and Communications Officer at MasterCard, said.