Mathews says Anderson his inspiration ahead of the 100th Test 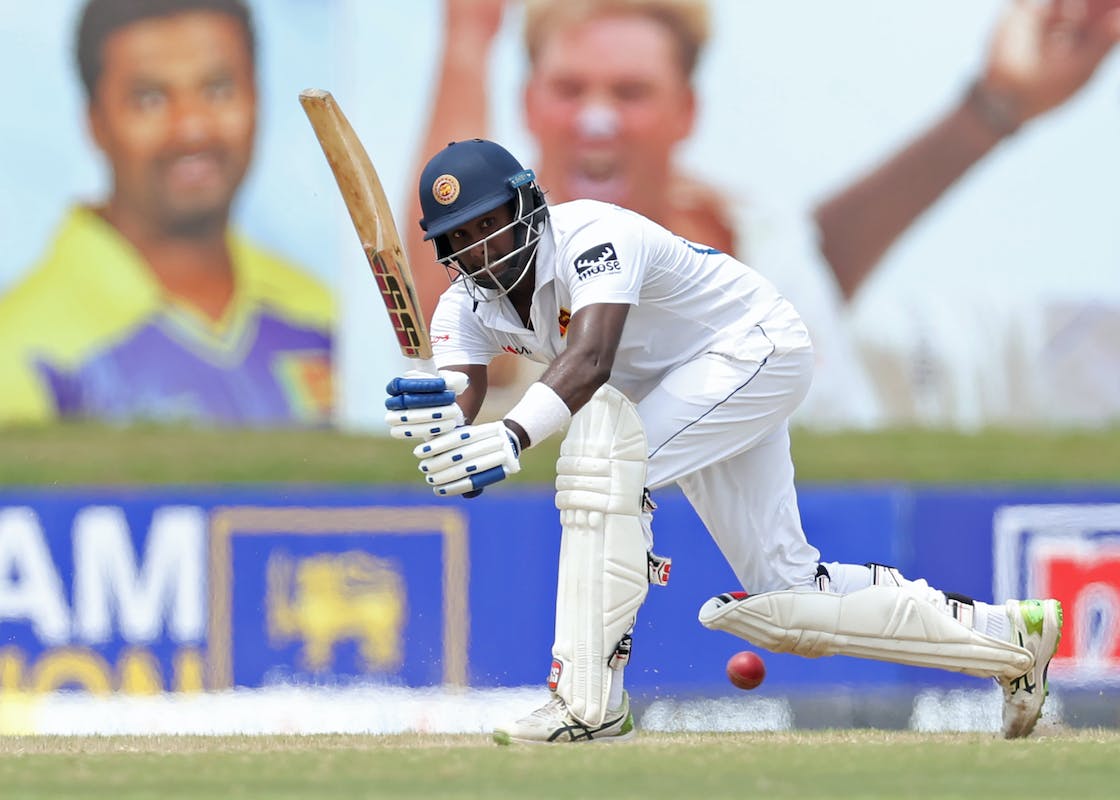 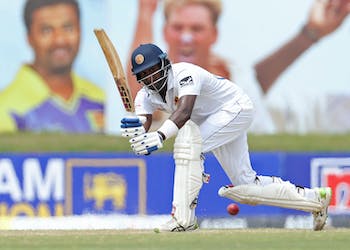 Mathews says Anderson his inspiration ahead of the 100th Test

On Sunday, July 24, it will be a special day in the cricketing career of Angelo Mathews as the all-rounder is set to play his 100th Test for Sri Lanka in Galle.

The 35-year has been a vital cog in the playing XI of the Sri Lankan side and will be itching to turn the fortunes of his side around in his milestone game against Pakistan.

The right-handed batter on Saturday said he takes inspiration from veteran England fast bowler James Anderson for longevity in the sport as the former captain awaits his 100th Test.

"My inspiration is Jimmy Anderson. Being a fast bowler, he still wants to play a couple of more years," Mathews told reporters ahead of the Test match.

"See it's the drive that you have towards the game. It's not going to stop here. I still have a few more years," he further added.

While Mathews acknowledged that cricket had "taken a toll on my body" in recent years, he said he would work on his fitness and form.

"Age is just a number, and I am still willing to give it my best in all three formats."

He started his career as a genuine all-rounder, but his recent bout of injuries has forced him to focus more on his exploits with the bat. With 6,876 runs in 99 Tests since his 2009 debut against Pakistan at this very venue, it is fair to say Mathews has some fond memories of this ground.

"I haven't given up bowling in T20s and ODIs. But when you play Test cricket in the subcontinent, my type of bowling will not suit the team that much," he said.

Sri Lanka have lost the opening Test and will be aiming for better performance in what is touted to be their last Test at home before a series of white-ball matches.

"But, unfortunately, I think we have about seven Test matches for the next 18 months or so. We hope SLC would make arrangements to include a few more Test matches."

Captain Dimuth Karunaratne, who played cricket with Mathews at the same school, said a win in Galle to level the series would be an ideal gift for the veteran.

"Like for Angelo, even for us, it's a great occasion. It's not an easy thing to play 100 Test matches, so trying to make it memorable. When we win, there is a lot of joy, and that's what we want to do in this game." the skipper concluded.