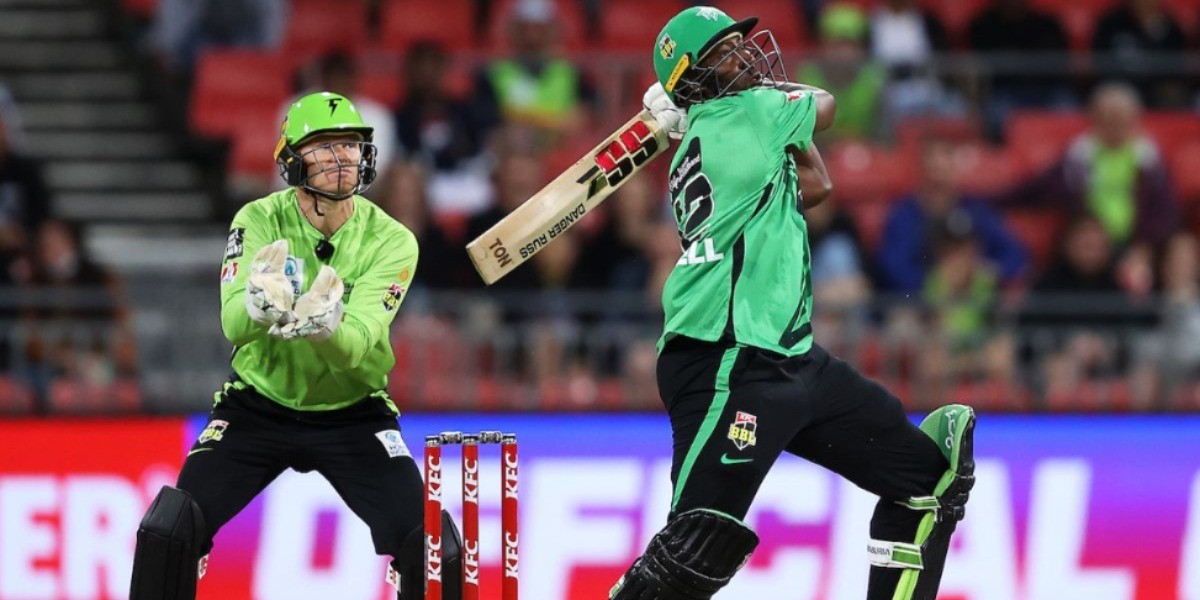 In the tenth league match of the Big Bash League, the Sydney showground stadium witnessed power-hitting of the calibre as Andre Russell, and Glenn Maxwell scored 40 and 42* respectively to propel the Melbourne Stars to a six-wicket win against the Sydney Thunder.

After being asked to bat first, the Thunders managed to post 151 runs for the loss of five wickets in the first innings, courtesy of an unbeaten half-century from Alex Ross.

Coming in at number five, the right-handed batter steadied the ship after initial jitters and smashed 77 runs off 49 deliveries studded with four boundaries and four sixes to help the team post a fighting total on the board.

Qais Ahmad and Brody Couch were the pick of the bowlers for the Stars and scalped two wickets each.

In reply, Marcus Stoinis and Maxwell forged a crucial 59-run partnership for the third wicket to lay a solid foundation in the run chase. Stoinis contributed with a well compiled 31 before being caught on the boundary ropes by Daniel Sams.

The Stars were jolted off the next delivery as they lost their skipper trying to clear the ropes on the leg side. With two quick wickets, the onus of the side relied heavily on Russell to get the team over the line in a nervy run chase.

The all-rounder displayed an array of strokes all around the ground to score a quickfire 42* off 21 balls with one four and five massive hits over the fence. Russell was well supported by Hilton Cartwright, who remained unbeaten on 23 runs to guide the team over the line with six wickets in hand.

With two wins in three games, the Stars are third in the table with seven points and will lock horns with Sydney Sixers on 15th December at the Melbourne Cricket Ground.