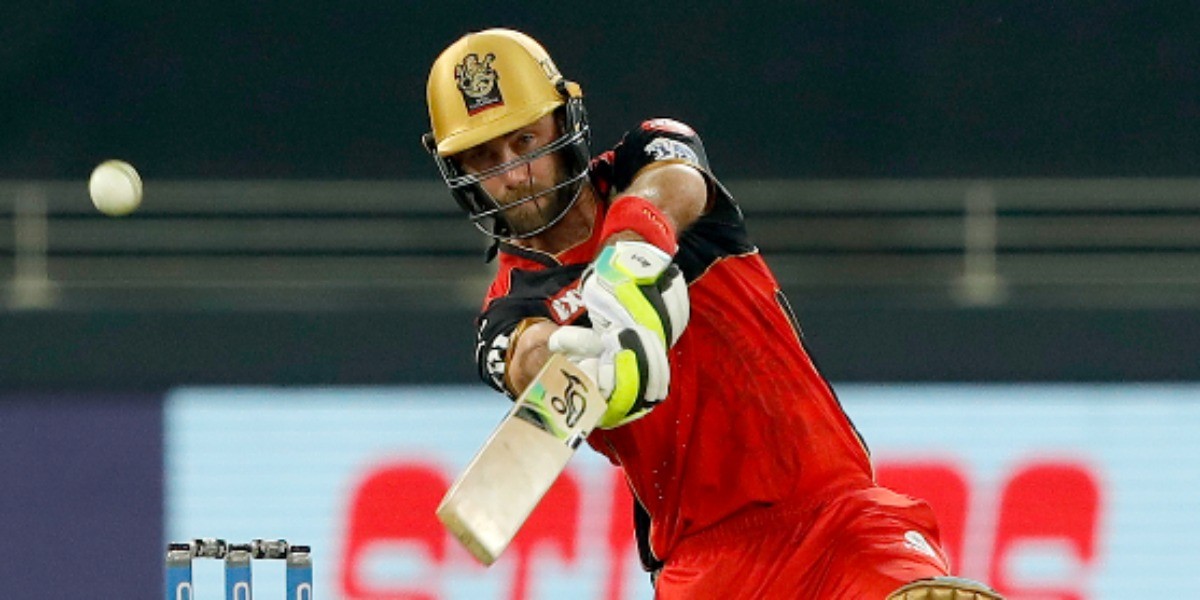 A clinical performance led by an unbeaten half-century from Glenn Maxwell propelled the Royal Challengers Bangalore to a comprehensive seven-wicket win against the Rajasthan Royals at the Dubai International Stadium.

After being asked to bat first on a fresh surface, Evin Lewis and Yashasvi Jaiswal started the innings for the Royals in a destructive fashion. The duo made optimum use of the field restrictions and stitched a 77-run partnership for the first wicket before Jaiswal was dismissed for a quick-fire 31.

Despite the stutter, Lewis, along with Sanju Samson, kept the scoreboard ticking. Continuing his sublime form in the tournament, the southpaw notched up a destructive half-century (58) to lay a solid foundation for a massive total in the first innings.

In reply, RCB produced a commanding batting performance led by Glenn Maxwell to chase down the target in 17.1 overs. With a valuable contribution of 44 runs from KS Bharat en route to their match-winning partnership of 69, RCB romped home with seven wickets to spare. Here are a few of the noteworthy stats from the game.

Openers get off to a flyer

The opening combination of Lewis and Jaiswal started the proceedings in this high voltage clash in an emphatic fashion by smashing 56 runs in the first six overs.

Graeme Smith and Swapnil Asnodkar top the list with their partnership of 109 runs in the inaugural edition at Jaipur. 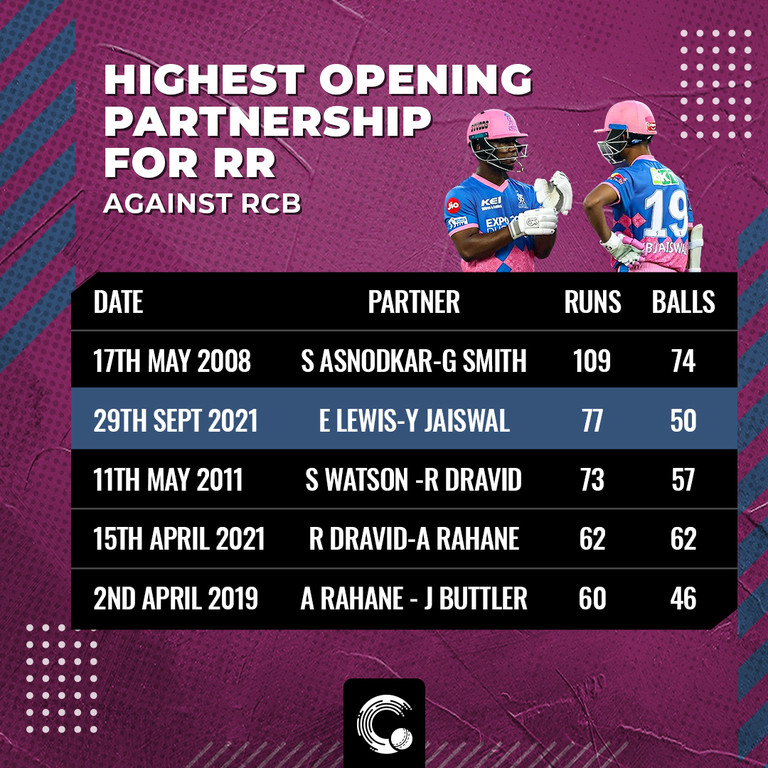 Skipper leading from the front

The 2021 edition of the Indian Premier League witnessed the immense talent and ability of Samson as he single-handedly shouldered the responsibility of the side in the batting department.

With 452 runs in 11 innings, 26-year is second in the list of leading run-scorers in the IPL behind Shikhar Dhawan. En route to his knock of 19, Samson surpassed his previous best of 441 runs in a single edition of the league in 2018. 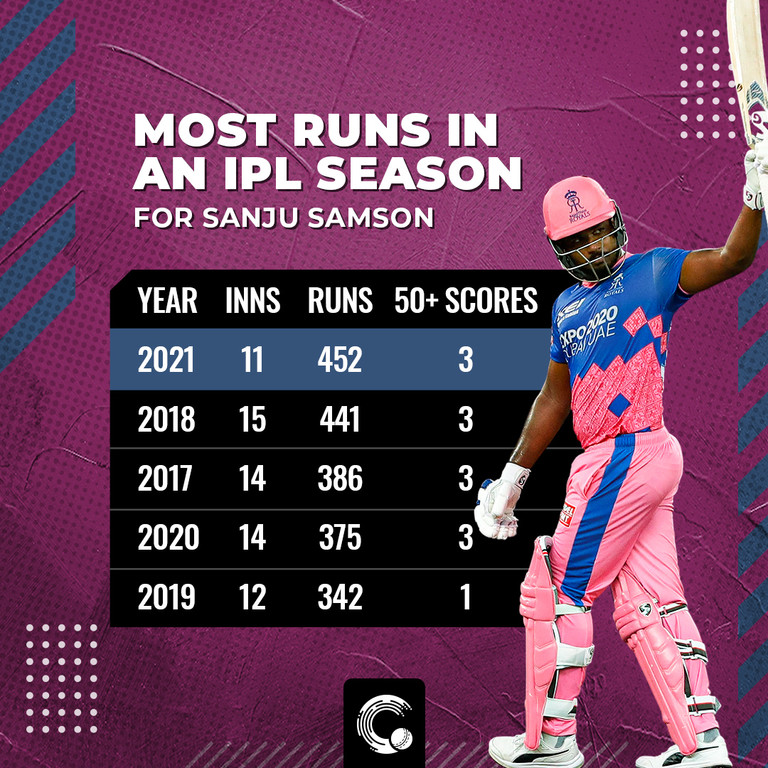 A well-defined role in the batting unit of RCB has worked wonders for Glenn Maxwell this season. In the ten innings played thus far, the Australian batter amassed 350 runs, the second-most prolific season for him all through the IPL.

A vital cog in the middle order of the RCB, Maxwell has an average of 38.33 and a strike rate of 141.40 and will play a critical role for the side in the business end of the tournament.

Maxwell was one of the standout performers in the 2014 edition of the league. Plying his trade for Punjab, the right-hander scored 552 runs in 16 innings, the most runs for him in a season. His prowess with the bat ensured Punjab of a place in the summit clash of the competition against the Kolkata Knight Riders. 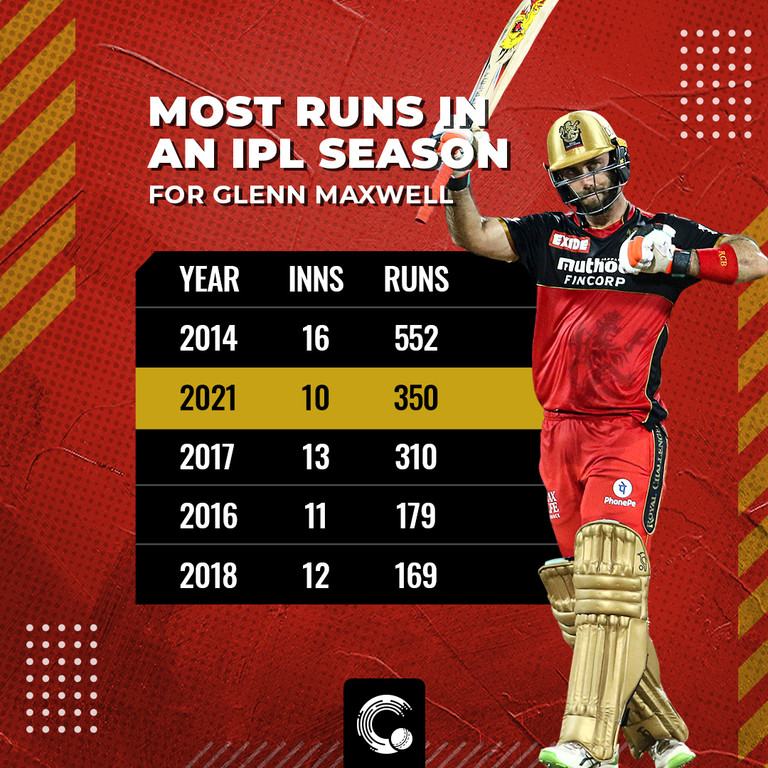 In this much-awaited clash, a middle-order collapse in the first innings resulted in a seven-wicket loss to the Bangalore outfit. The Royals have endured a horrific run at the Dubai International Stadium having lost eight out of their ten games at the venue.

A two-run win against Punjab Kings in a nail-biting encounter earlier this season and a five-wicket win against the Sunrisers Hyderabad in October 2020 are the only two occasions of the Royals getting over the line at Dubai.