Mayank has given a lot of importance to self belief: VVS Laxman 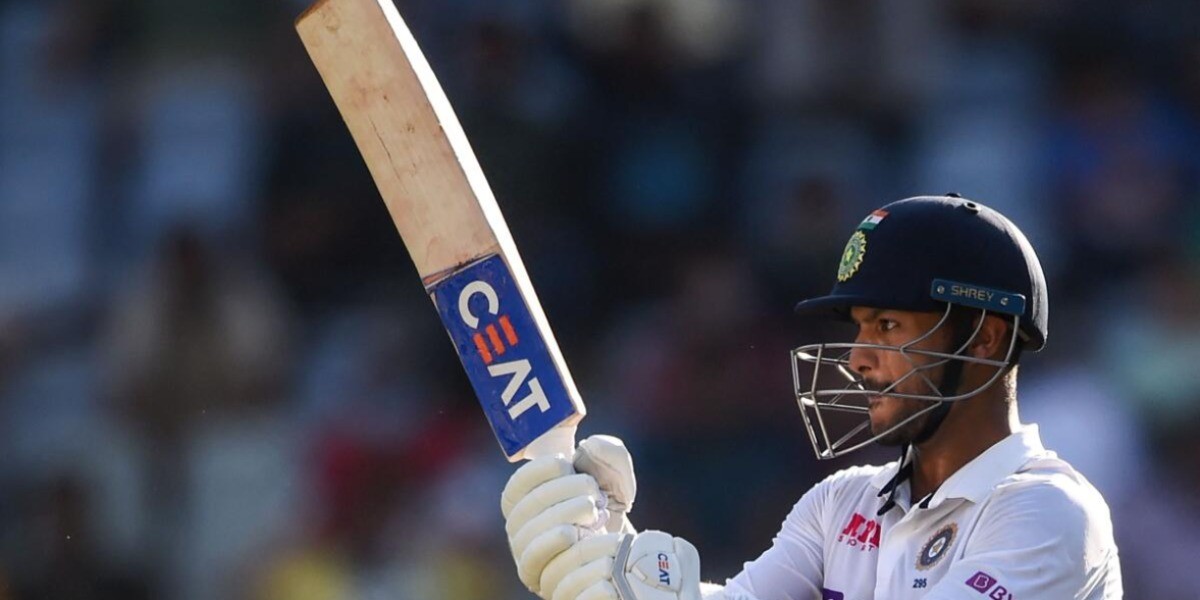 Mayank has given a lot of importance to self belief: VVS Laxman

Mayank Agarwal, who played the New Zealand series in the absence of KL Rahul and Rohit Sharma, failed in Kanpur but regained his form to score 150 and 62 in the second Test to win the 'Player of the Match' award. His position came under scanner before the NZ series but him cashing in on the opportunity resulted in a spot for him for the South Africa series. Soon-to-be National Cricket Academy head VVS Laxman stated that Agarwal's stellar performance in the second Test against New Zealand was a reflection of his self-belief.

"He has given a lot of importance to self-belief and it was great to see him coming in and expressing himself. I think he played with a mindset, which is similar to what he used to play in first-class and international cricket," Laxman said on StarSports' show 'Follow The Blues'.

"He hit some outstanding shots, especially against Ajaz Patel. His shot over long off and over extra cover for sixes are probably the best shots of his innings."

The Hyderabadi also spoke about the technical adjustments done by Agarwal during the Mumbai game where he trusted the game plan against Kyle Jamieson and Tim Southee.

"Because in Kanpur in both the innings he got out at balls that were pitching on and outside the off stump, whereas in Mumbai, especially in the first innings, he was ready to leave a lot of deliveries. He was keeping his front foot in the pitch of the ball and he was playing with a lot of discipline. But when the spinners came in he was using his feet a lot," said Laxman.