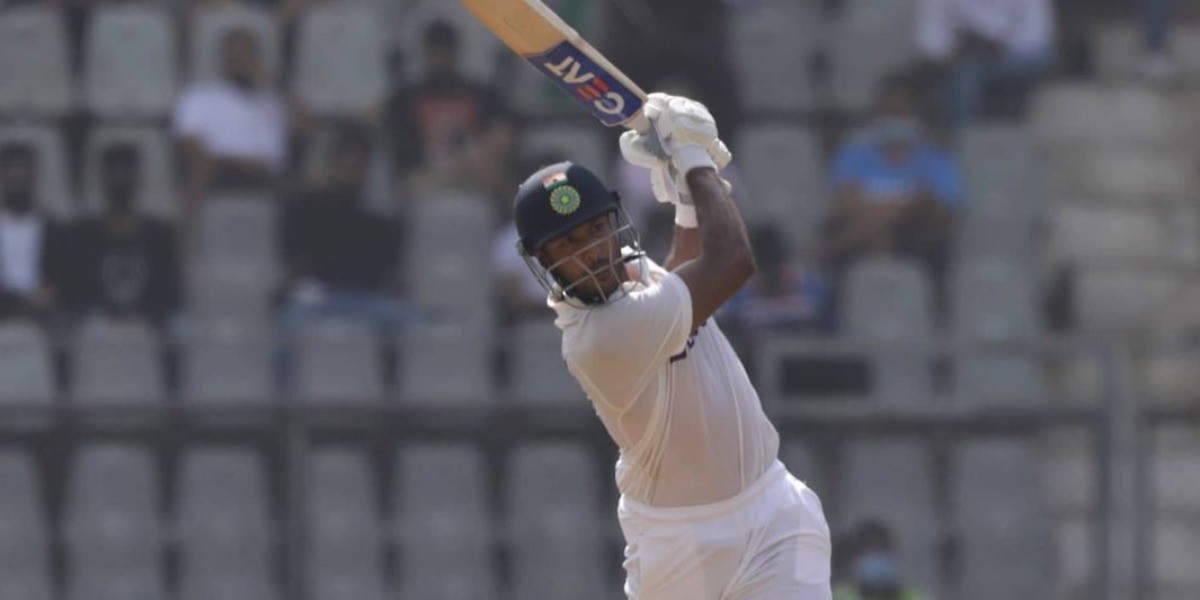 India opener Mayank Agarwal on Saturday was nominated for ICC Player of the month for December for his performances in the Test series against New Zealand and South Africa. New Zealand's left-arm spinner Ajaz Patel and Australia's pace spearhead Mitchell Starc were the other two nominated for the award.

After being picked for the second Test in Mumbai against New Zealand, Agarwal scored 150 and 62 to set up a 1-0 series victory for India. After new vice-captain Rohit Sharma and other regular Shubman Gill were sidelined due to injuries for the South Africa, Agarwal scored 60 in the first innings of the first Test at Centurion and followed it up with scores of 4, 26 and 23 in the next three innings.

India and South Africa are currently level in the series at 1-1.

In the same Test where Agarwal scored 150, New Zealand spinner Ajaz Patel etched his named in the history books by becoming only the third bowler in Test history to claim all wickets in an innings. Overall, the left-armer claimed 14 wickets in the Test.

Australian pacer Mitchell Starc hit the ground running in the Ashes with both ball and bat, as he claimed 14 wickets at an average of 19.64 and scored 117 runs at an average of 58.5. Starc's performances were vital in Australia sealing the Ashes by 3-0, with two more to go.