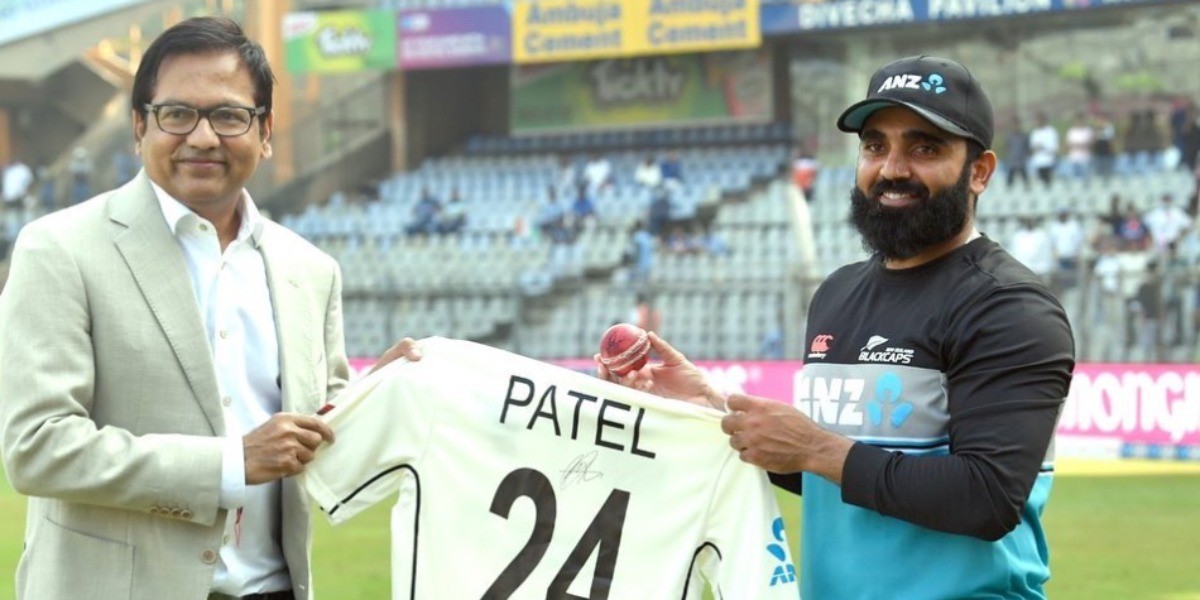 Ajaz, who was born in Mumbai, joined an elite club alongside Jim Laker and Anil Kumble after taking all 10 wickets of India's first innings in the second Test

He also said that the Kiwi spinner did his bit for the upcoming MCA museum.

"Ajaz Patel handed over ball and T-shirt for the museum," the official added.

Patel had spent in childhood in Mumbai and his cousin stays in suburban Jogeshwari.