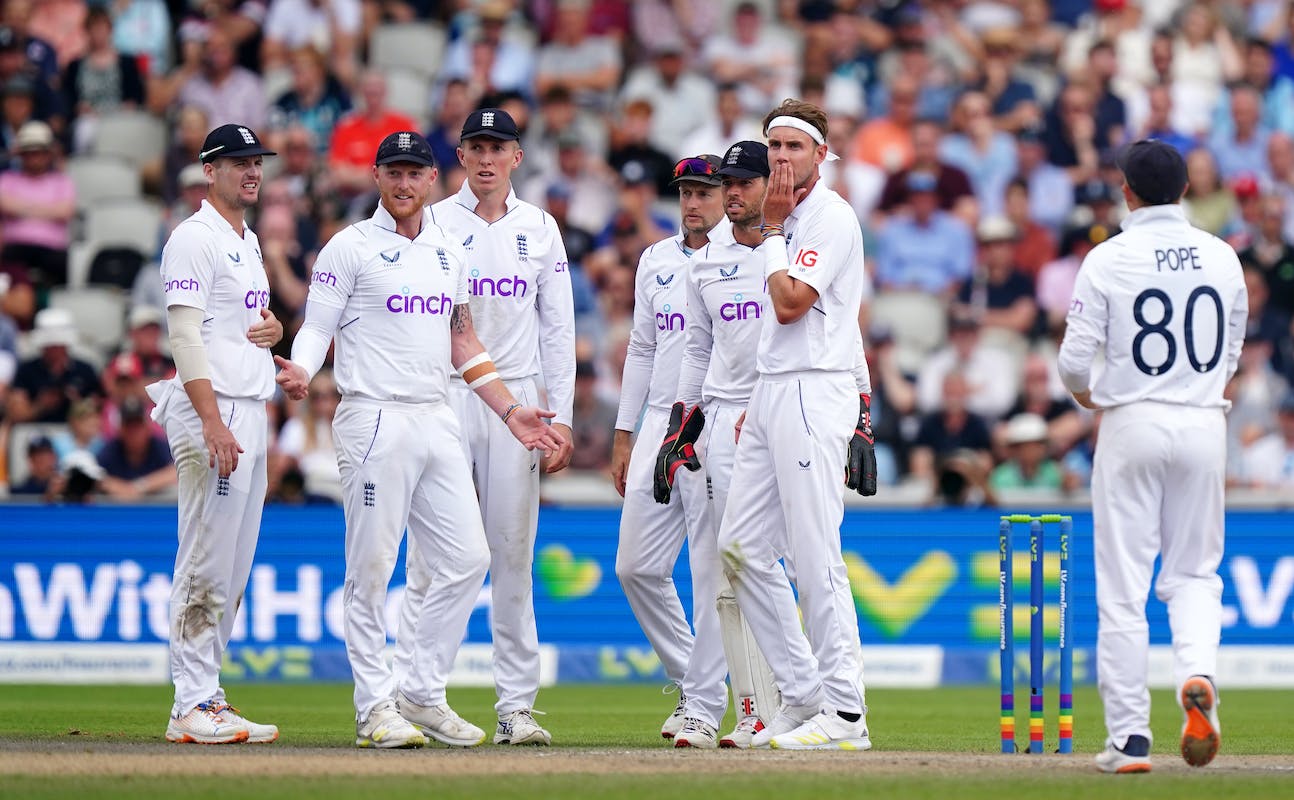 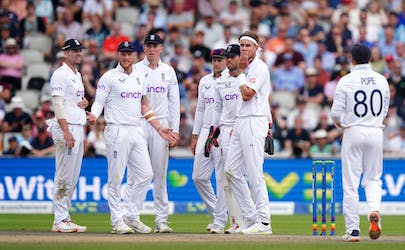 The MCC's 12-member World Cricket Committee headed by Mike Gatting and Sourav Ganguly, made observations following research into how much time was lost each day during New Zealand's three Tests in England

Concerned over the issue of slow over rates plaguing the game, custodians of the laws of cricket, MCC on Friday (September 2) called for streamlining of the Decision Review System (DRS) protocols and cut down on time-wasting tactics.

The MCC's 12-member World Cricket Committee, which is headed by Mike Gatting and also has BCCI president Sourav Ganguly, made the observations following a research into how much time was lost on each day's play during New Zealand's three Tests in England in June.

Making their suggestions to the ICC, the MCC on Friday said in a statement: "In general, ICC playing regulations be reviewed to tighten the parameters around when substitutes are permitted onto the field of play i.e. with gloves, drinks etc."

Going into details, it said: "the fielding team should immediately return to their positions, ready to bowl the next delivery" when a decision is reviewed.

"Batters should also remain in the proximity and prepare to recommence play. No drinks should be brought onto the field. If the decision is overturned to Out, the fielding side will still have time to celebrate," it said.

It further urged the umpires and match referees to be "more proactive at speeding up play and enforcing Laws 41.9 and 41.10, which provide a warning for the first offence, followed by the award of Penalty runs for deliberate slow play."

One of the "key findings" of the research during the New Zealand Test was approximately "64 minutes" were lost during the series to the DRS.

Giving a break-up, it says: "Player discussions where no review was taken 6 minutes; Player reviews 47 minutes; and Umpire reviews 11 minutes." "It took an average of 25 seconds for the fielding side to be ready to bowl the next ball after the DRS had confirmed an umpire's Not out decision."

"On average, four minutes were lost on each day's play for DRS reviews

Ball checks and changes averaged between two and four minutes per day of lost time. "Batters changing gloves or 12th Men bringing on helmets resulted in lots of delays. Such changes caused delays of around two and a half minutes each day in Tests, which was 90 seconds more than in County Championship cricket."

Chairman of the MCC World Cricket committee Gatting said they are concerned about declining over rates for some years. "We note that the ICC has enacted quite strong penalties for captains and teams, but it does not appear to have had the desired impact as over rates are consistently slow and decreasing," he said.

"We have little doubt that there are a number of areas where time can be saved, without adversely affecting the quality of play...

"We hope that by eradicating some of the reasons as to why over rates are slow, that we will encourage audiences, improve the look of the game and increase the profile of Test cricket on a global basis," Gatting said.