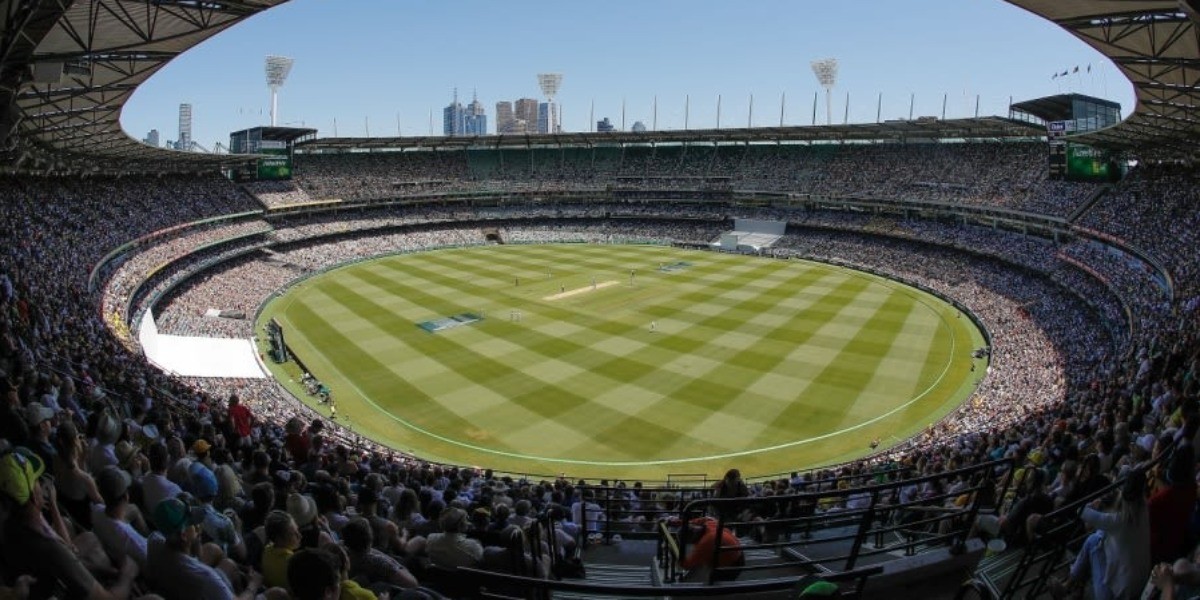 The threat of a new COVID-19 variant, Omicron is a cause of concern ahead of the Australia-England match

The Melbourne Cricket Club (MCC) is confident that the Boxing Day Test, starting Sunday, will not turn into a super spreader event as the fans have been told they will be ousted from the venue if they flout COVID-19 protocols.

There is no crowd cap for attendance at the MCG this year and according to local media, about 55,000 tickets have already been sold. Only 30,000 fans were allowed per day last year when Australia hosted India amidst a raging pandemic. Around 70,000 people are expected to watch the match from the venue on the first day

The threat of a new COVID-19 variant, Omicron is a cause of concern ahead of the Australia-England match. "There's always risk (of a superspreader event), but we've got a COVID-safe plan in place for a reason," MCC chief executive Stuart Fox was quoted as saying by Sydney Morning Herald.

"That's served us relatively well. We had one reasonably significant issue this year in football and we've managed that quite well. We had the data through to health for that particular event within two or three minutes. We've got a good handle on it."

Wearing masks is a must for the fans. Acting Premier James Merlino announced on Thursday that masks must be worn indoors by people aged over eight, and people must wear them when moving around major events of more than 30,000 people, but not when they are seated outdoors.

Victoria Police said it would take action against anyone repeatedly ignoring protocols. "If someone is quarrelsome it doesn't really matter for me what they're quarrelsome about or whether they're being problematic or intoxicated, we'd evict that person if they weren't going to behave and comply with whatever the conditions and regulations are," Victoria Police Acting Superintendent Jamie Templeton said.