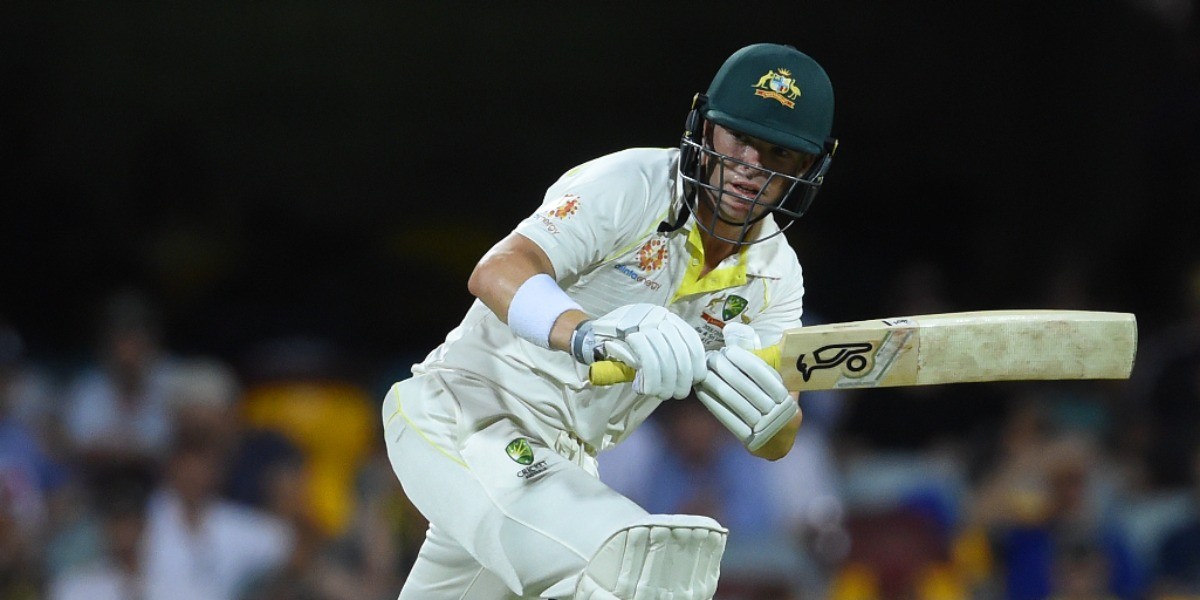 Marcus Harris returned to form with patient 76 in the Boxing Day Test against England and former Australia skipper Ricky Ponting reckons it was his best Test knock yet, but missed the opportunity to put England under further pressure

Harris was under pressure going into this Test with scores of 3, 9*, 3 and 23 in the four innings prior to this. Ponting had previously backed Harris to hold on to his place at the MCG despite registering low scores in the first two Tests.

"It definitely is (his best Test innings) but it might just be one that's got away from him," Ponting told Cricket.com.au.

"He had to work so hard to get past fifty today. When he got to fifty it looked like he just relaxed a little bit.

"There were a lot more errors after he got to fifty than there were before he got there, and he got stuck in the middle of a great spell of bowling.

"His scoring rate plummeted just before he got out and that's what Test match cricket is all about – bowlers putting pressure on batters, but also batters finding a way to combat that and still rotate the strike.

"That didn't happen there and it led to a couple of dismissals - Travis (Head) as well and then Marcus Harris soon after."

England have ended Day Two of the Test on 31 for 4, still trail Australia by 51 runs, with Joe Root and Ben Stokes at the crease.

Australia lead the five-match series 2-0, with comprehensive wins in Brisbane and Adelaide.