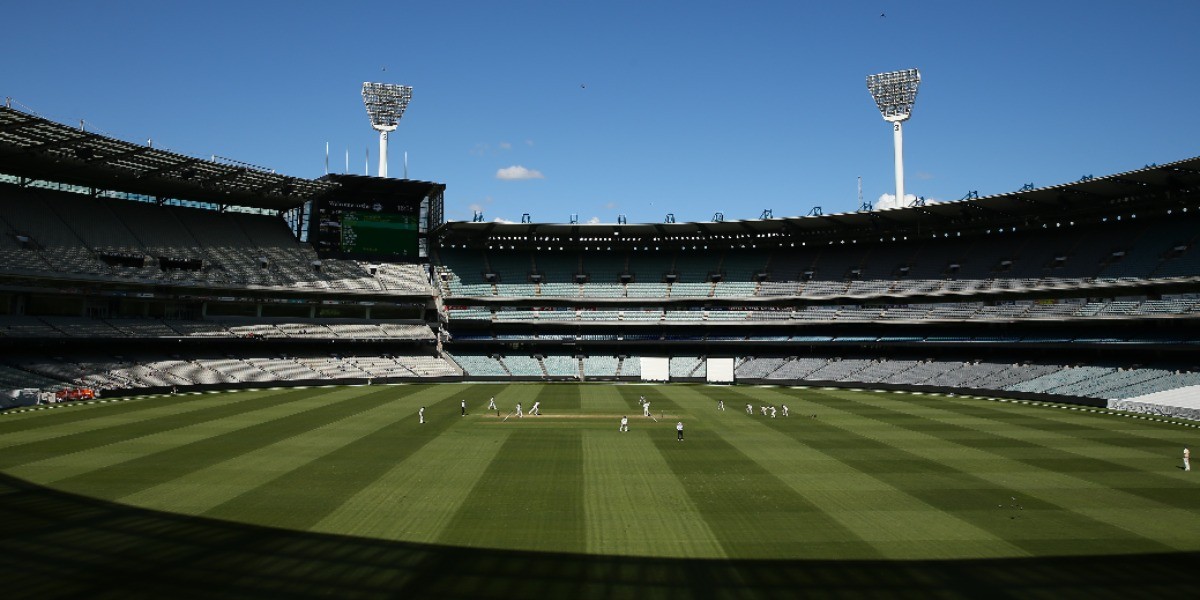 With less than a year to go for the next edition of the ICC T20 World Cup, the ICC has announced seven Australian cities that will host matches with the final set to be played at the Melbourne Cricket Ground (MCG) on November 13. The tournament will kick-start on October 16.

The semi-final will be played at the Sydney Cricket Ground (SCG) and the Adelaide Oval on November 9 and 10 respectively.

The T20 World Cup 2021 finalists Australia and New Zealand along with the next top six ranked teams Afghanistan, Bangladesh, England, India, Pakistan and South Africa will gain a direct entry to the Super 12 stage next year.

Namibia, Scotland, Sri Lanka and the West Indies will play in Round 1. The other four participants will be determined by the two qualifiers played in Oman in February and Zimbabwe in June-July of next year.

Head of Events, Chris Tetley said, “We are looking forward to seeing the return of ICC events to Australia and are delighted to announce the seven host cities for the ICC Men’s T20 World Cup 2022.

Following the success of the ICC Women’s T20 World Cup in 2020 and a two-year postponement, our sights are now firmly set on planning for the 2022 event in collaboration with the LOC.

With 12 teams already confirmed in the line-up, we eagerly await the culmination of the qualification process to see which other teams will join them.”