Meant a lot when Pujara said I am ready for Test cricket: Unadkat 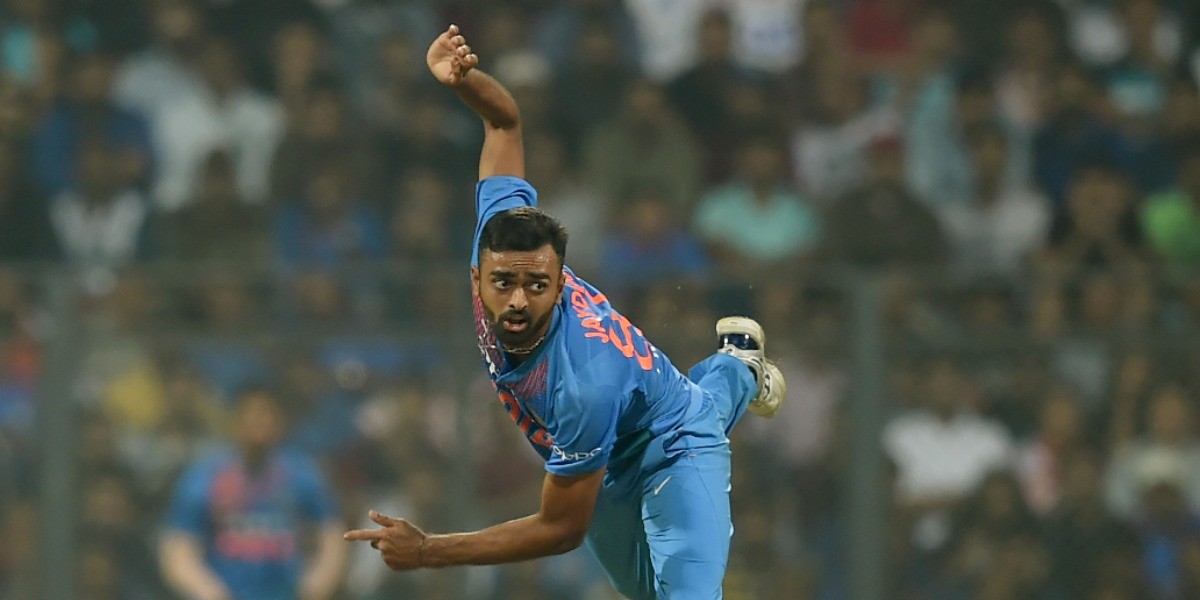 Meant a lot when Pujara said I am ready for Test cricket: Unadkat

Fast bowler Jaydev Unadkat played his first and only Test in 2010 when he was just 19. Although he has played many limited-overs matches for India since then, he has not returned to the longest format. However, his Saurashtra teammate Cheteshwar Pujara reckons that the left-arm pacer is ready for Test cricket. The approval from the senior batsman meant a lot to Unadkat.

"Cheteshwar has been a dear friend to me and we've played cricket together for a number of years. But when he said last year that I am ready to play Test cricket, that did mean something to me, because he was obviously the first one to stand and tell me if I was not doing well," Unadkat told Sportskeeda.

"Five-six years ago when I had returned from an injury, he had told me that I had to work on my fitness. He has been honest with me and last season he told me that this is me at my best so those things do mean a lot. A couple of other guys also told me that I deserved to be there and that I would get my chance soon," he added.

Unadkat recently expressed disappointment with the fact that he was not picked for the England tour. The 29-year-old has picked up 22 wickets from 17 limited-overs matches for India so far. He last played for them in the Nidahas Trophy final against Sri Lanka in March 2018. 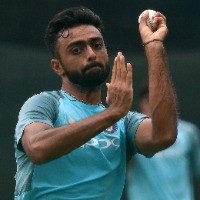 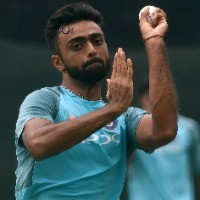 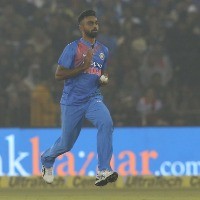 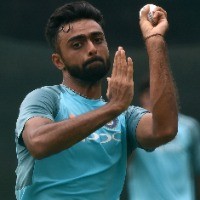 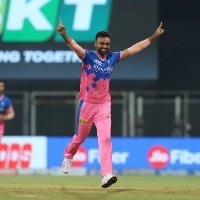 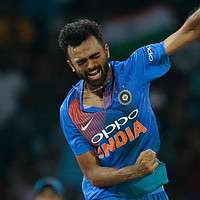