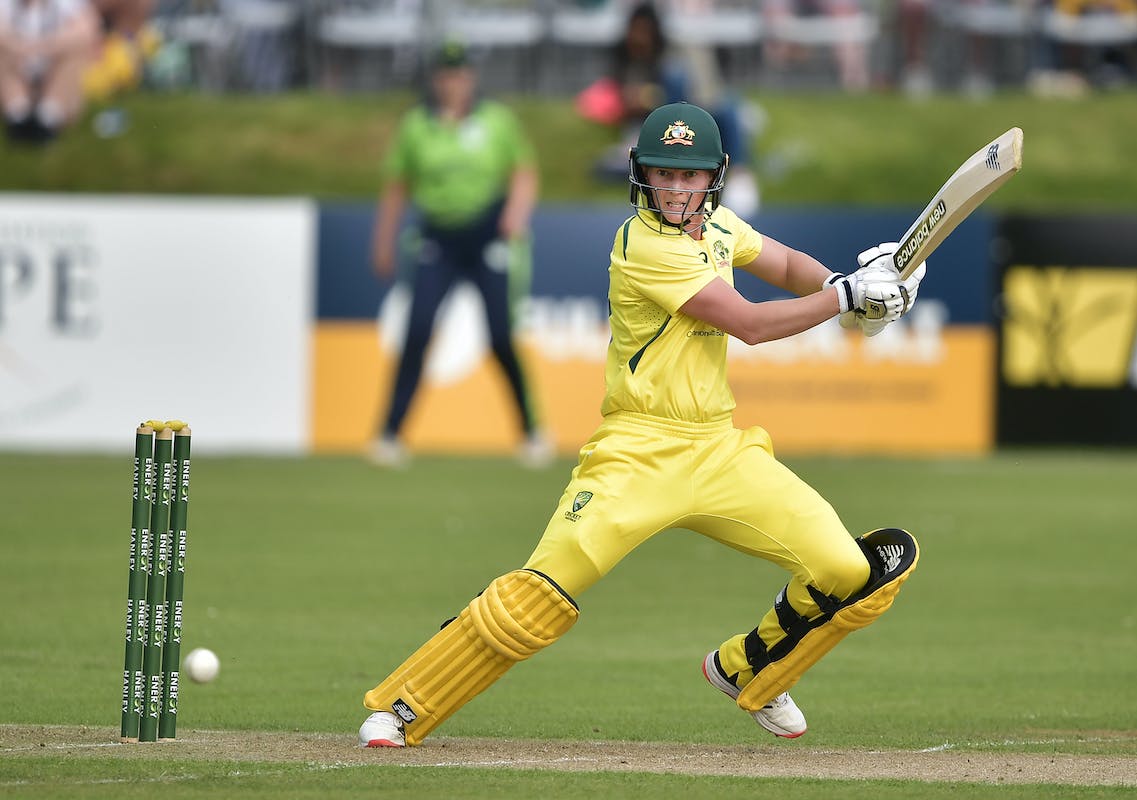 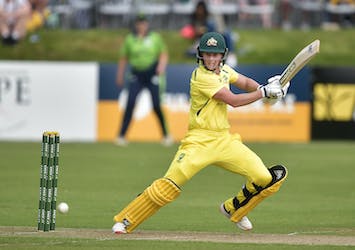 The Australia captain toppled fellow compatriot Beth Moony, who is just three rating points behind her

Lanning, who is currently the fifth-ranked batter in ODIs, went top of the T20I rankings for the first time in 2014 and except for two days in March, she remained top till November 2016. She reclaims the top position for the first time since then.

She was on top for 1,020 days, only behind England's Charlotte Edwards (1,092) and Karen Rolton (1,085) with respect to her days as No. 1. Among the Australia bowlers, Jess Jonassen moves four places to sixth, while fast bowler Nicola Caret too has risen 20 places to 32.

Katherine Brunt who picked up her 100th wicket in the T20Is against South Africa has moved to third in the rankings while Sophie Ecclestone, who like Brunt had five wickets in the series has further consolidated her position at the top, gaining six more rating points to move to 767.