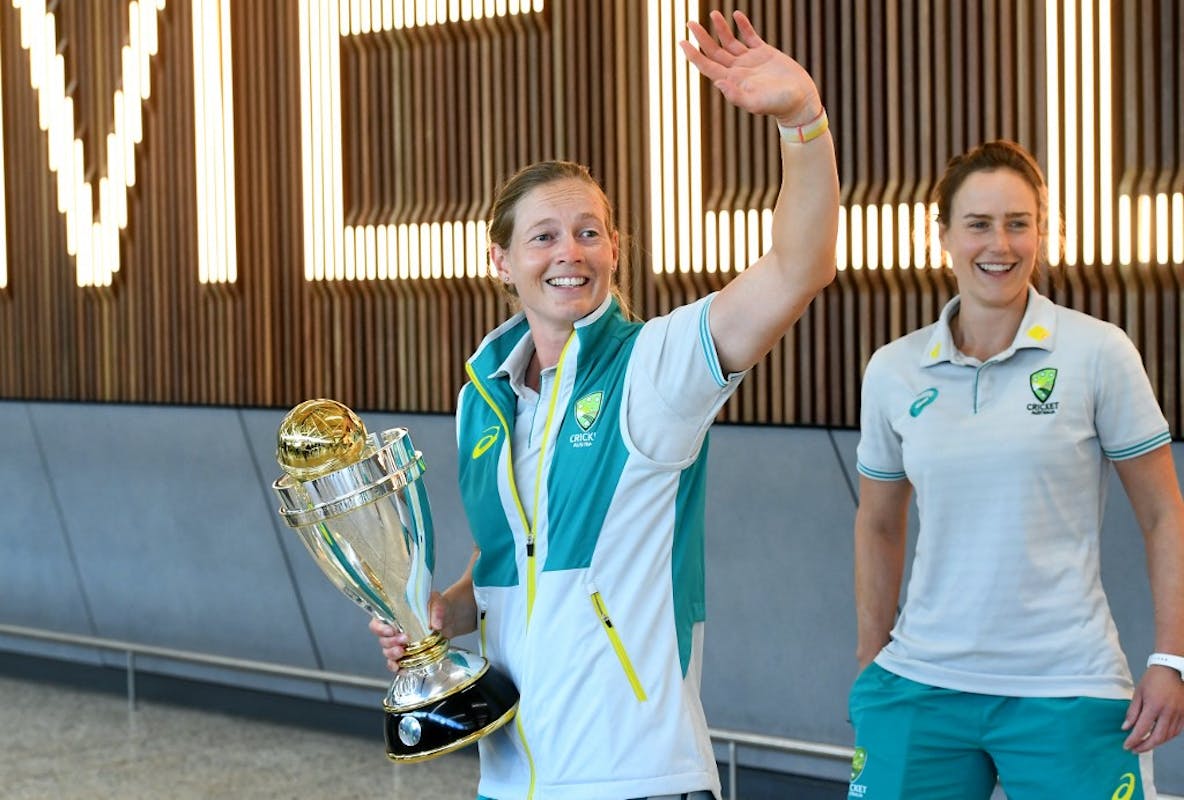 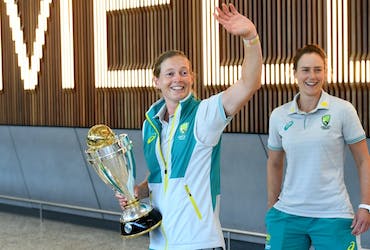 Ahead of the Commonwealth Games in Birmingham, Australian skipper Meg Lanning has regained the top ranking for batters in the shortest format. The Australian skipper surpasses her own teammate, Beth Mooney with 731 rating points. Meanwhile, fellow Australian all-rounder Tahlia McGrath jumps 15 spots to reach career-best No.13 after his exploits in the recent past.

England’s left-arm spinner Sophie Ecclestone retained her place at the top of the bowling charts, with five wickets in the series. Katherine Brunt, who also was successful in the series jumped four spots up to third place. Australian all-rounder Ashleigh Gardner climbed three spots to No.7 in the all-rounder’s category.

From the South African perspective, Laura Wolvaardt jumps five places to go to 14th spot on the back of her impressive display in the series, scoring 89 runs in the three innings. Anneke Bosch, who excelled against England also go 26 places up to the 21st spot. Ayabonga Khaka too moves into the top ten rankings for bowlers, with four wickets in the series.