Meg Lanning returns to lead Australia in ODIs against Pakistan 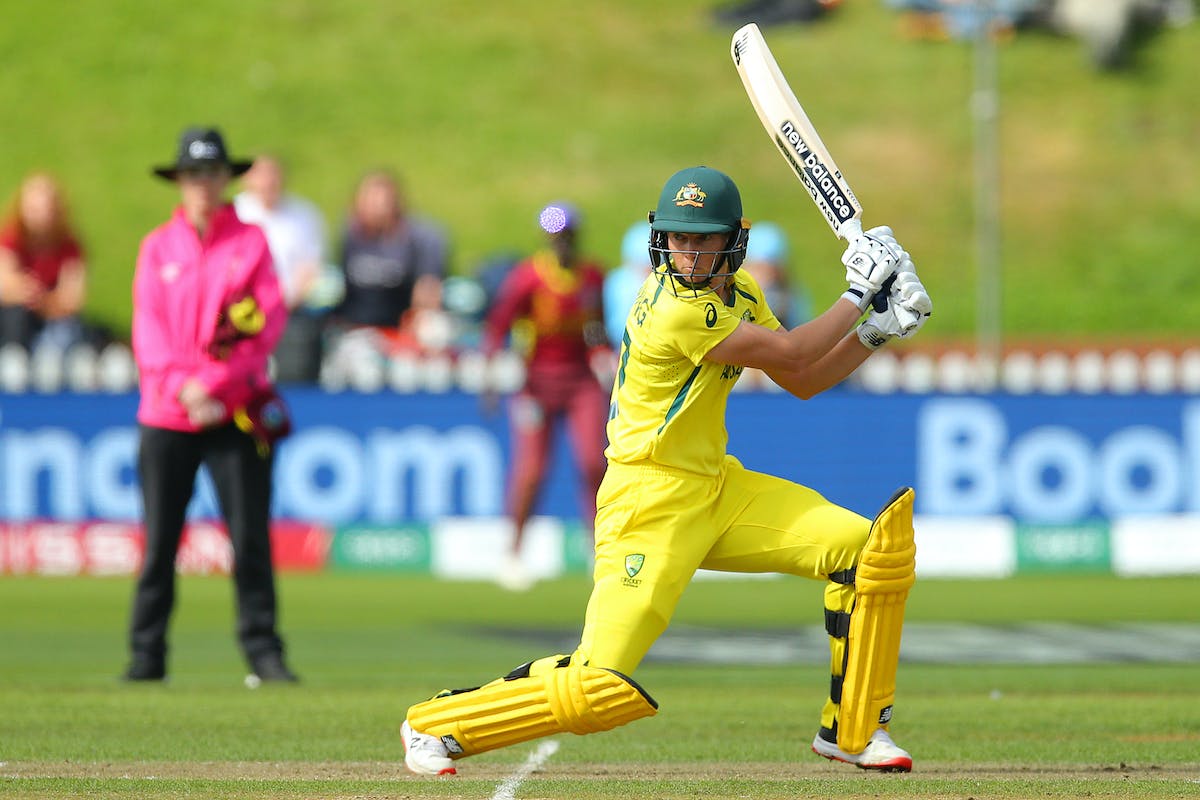 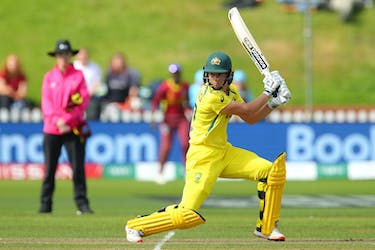 Meg Lanning returns to lead Australia in ODIs against Pakistan

The Australian women's cricket team have received a massive boost ahead of their Christmas and new year celebrations as Meg Lanning will return to lead the team after a five-month hiatus from the game.

The 30-year-old took an indefinite break from the game to focus on her mental health after leading the team to a gold medal in the inaugural edition of the Commonwealth Games in Birmingham.

"Sometimes you just have to hit pause, step back and take a breather. That's certainly what I needed. The past 6 months have taught me a lot. I've learnt so much about myself and who and what is important to me.

"I've always played my cards pretty close to my chest. This experience has given me a greater appreciation of how opening up and talking to the people that care about you really can make the tough times feel easier. It's ok to ask for help and admit that you don't have everything under control.

"Having enjoyed some time and space, I feel refreshed and ready to play the game that I love in teams that I love. It's such an exciting time for the game and I can't wait to be part of it," Lanning said in her Instagram post.

Proud of our captain 💚💛 pic.twitter.com/CZIzHGRlLT

National selector Shawn Flegler in a release from Cricket Australia, was delighted with Meg's inclusion and said, "Meg brings so much to the side both on and off the field, and it’s pleasing to welcome her back at such an important time with the T20 World Cup just over a month away,

"The Indian series allowed us to blood some new talent, and it’s pleasing to be able to retain Kim and Phoebe for this series. Heather Graham, Amanda-Jade Wellington and Grace Harris, unfortunately, miss out; however, they all remain in contention for selection for the T20 leg of the tour and T20 World Cup."

However, Australia will be without Alyssa Healy, who led the team in Lanning's absence in the first four games in Mumbai before a calf injury cut her tour.

The wicket-keeper batter is still recovering from injury and will need some more time to attain match fitness, and the defending champions want to give her as much time as possible before the all-important World Cup.

"Alyssa will not recover from her calf injury in time, so that presents an opportunity for Beth to take the gloves in her absence," he further added.

While Beth Mooney is expected to don the keeping gloves, Australia will be without their regular opening pair due to Healy's injury and Rachael Haynes' retirement. Phoebe Litchfield is expected to earn her maiden cap in the absence of the regular openers.

The three-match ODI series will be followed by the three T20Is against the same opposition as a build-up to the T20 World Cup in South Africa, starting February 10.