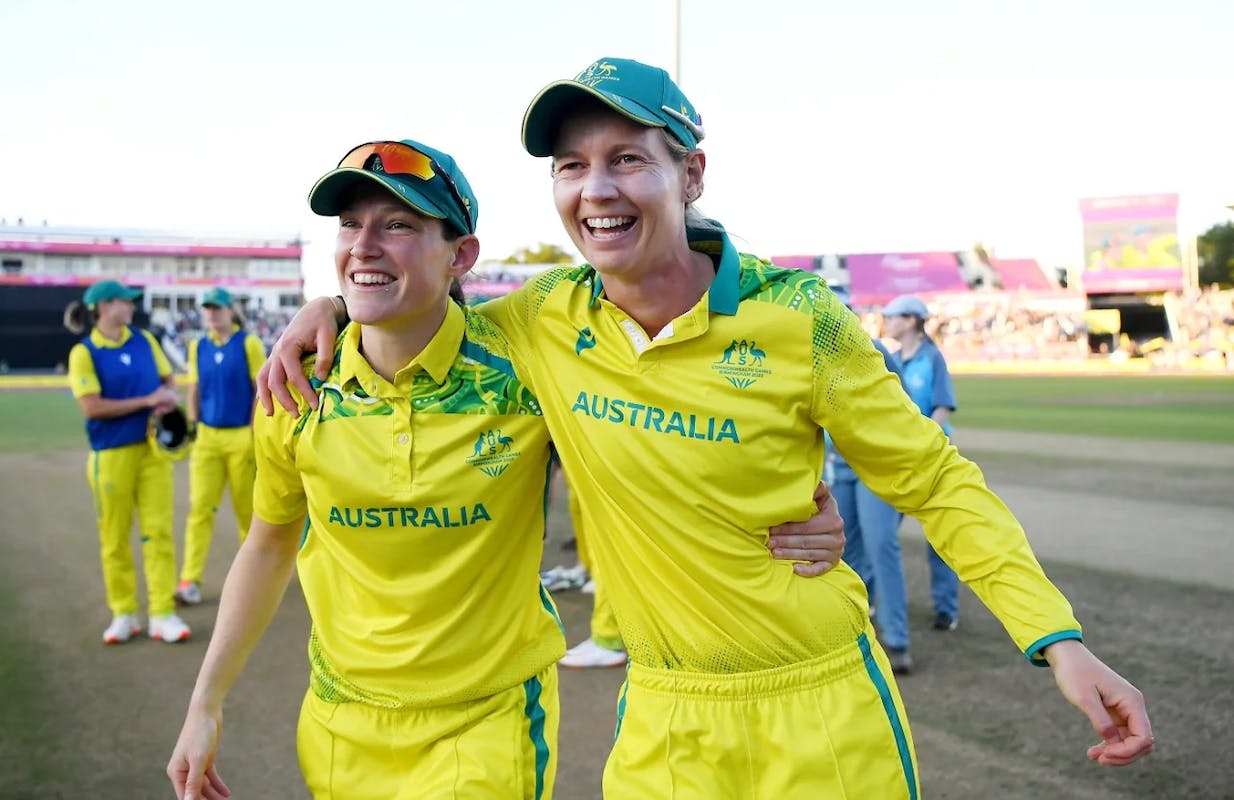 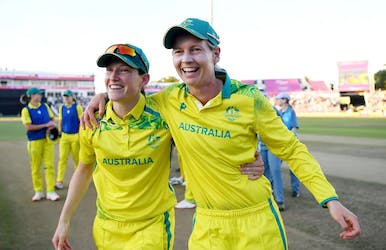 The Cricket Australia National Selection Panel have announced a 15-player squad for the ICC Women’s T20 World Cup in February with the side playing three T20Is against Pakistan from 24-29 January. Meg Lanning, Australia’s revered skipper, will be seen captaining after months of uncertainty about his future but her announcing return to the fold has eased some concern.

Australia will be bolstered by the presence of Georgia Wareham who returns from a long layoff after rupturing her ACL in October 2021. Alyssa Healy is expected to overcome the calf injury she suffered in December in India by the time the World Cup arrives but she wouldn’t play against Pakistan.

"It's always tough to narrow a squad down to just 15 players, but we're confident we've picked a well-balanced side that's well placed for the series against Pakistan and ready to challenge for a third consecutive T20 title," national selector Shawn Flegler said.

"Seeing Meg and Georgia back in action for Victoria has been exciting. Both bring a wealth of experience to the group, which is always crucial during major tournaments. Georgia in particular, has had a tough run of injuries, but she's shown a great deal of resilience and her return is a real boost for the side."

Nicola Carey, Phoebe Litchfield and Amanda-Jade Wellington have not been named after being part of the side that last played in India, while Kim Garth and Heather Graham hold their spots after making their T20I debuts in December.

"Alyssa and Jess are expected to be fully fit and firing after minor injuries as well, so we've got a full-strength squad with plenty of variety with both bat and ball if required. Heather and Kim both impressed when given the chance during the India series, and we know they are ready to perform their role if the opportunity presents. Unfortunately, there was no room for Nicola, Phoebe or Amanda-Jade, but they're still well and truly in our plans and are on standby should they be required,” Flegler added.