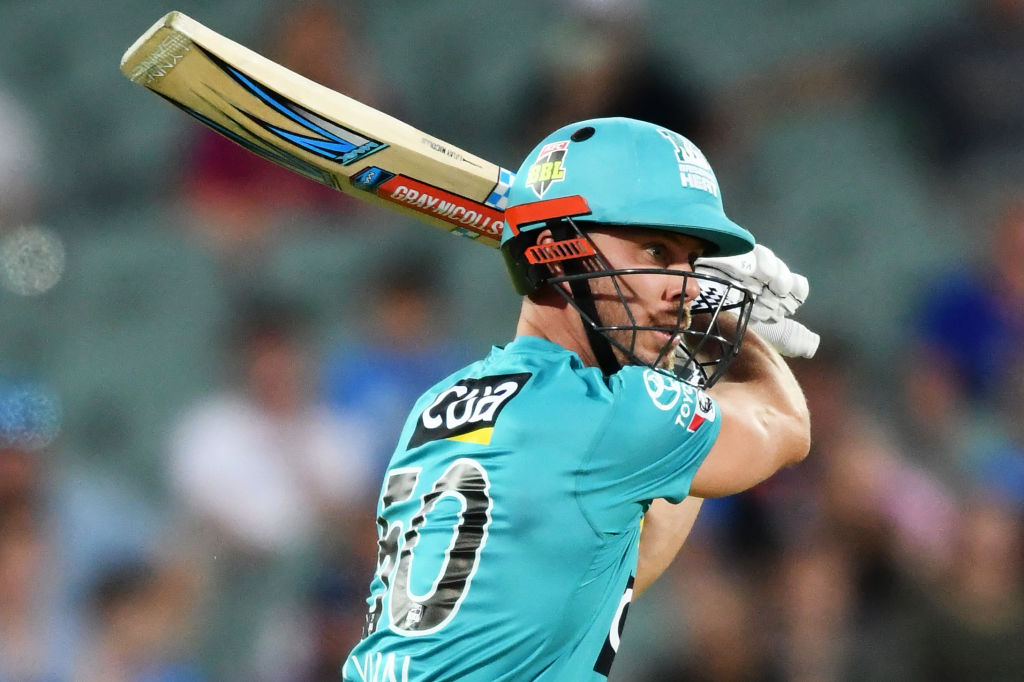 On paper, the upcoming match between Melbourne Renegades and Brisbane Heat might be a contest between the two bottom-placed teams in the 2020/21 Big Bash League (BBL) table, but that doesn’t tell you the whole story. The Heat, who are seventh, are closer points-wise to the second-placed team than they are to the Renegades currently. While the Renegades are out of contention, a win for the Heat could see the Brisbane-based team move into a playoff spot.

The Renegades have been dominant in this fixture in the BBL, winning 10 out of 14 matches and have more wins in the last five contests between the two teams as well. 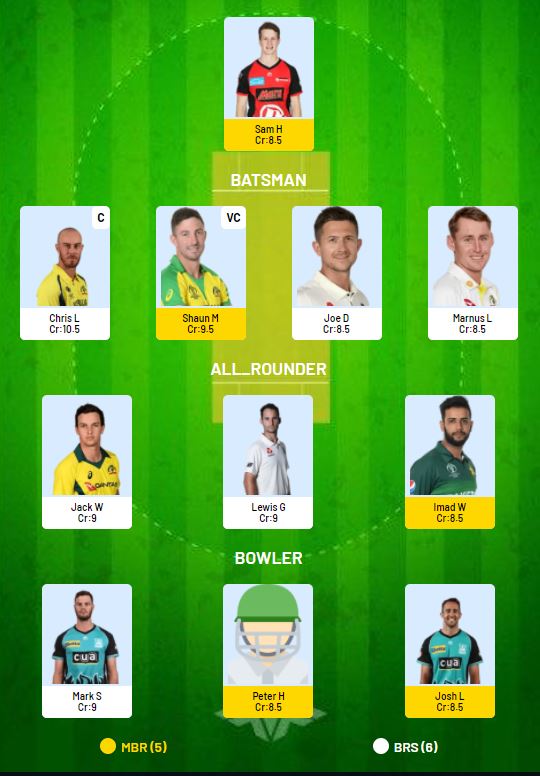 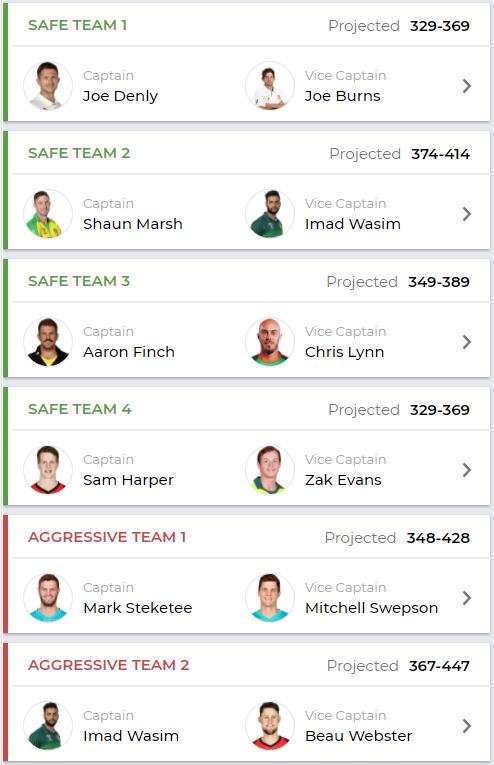 Kane Richardson has been ruled out due to injury and we have selected Josh Lalor as a result. As usual, wait for the toss before making your final team. 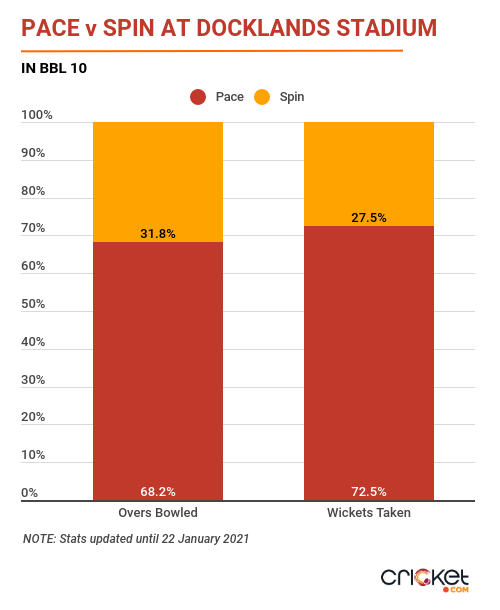 Xavier Bartlett has bowled just one delivery to Shaun Marsh in his T20 career, which came in the reverse fixture this season. The result from that delivery? Marsh LBW B Bartlett 0 (1). Hence, it will be interesting to see how this contest plays out this time. Bartlett has bowled the first over in all but one match this season for the Heat.

It’s no secret that Chris Lynn doesn’t enjoy facing spin and the Renegades are likely to use Imad Wasim at the start of the Heat innings. The duo have faced each other in 11 T20 innings so far, with Lynn scoring just 61 runs from 69 deliveries against Imad which is well below par. The Heat skipper has been dismissed twice by the Renegades all-rounder as well.

Chris Lynn has got starts in every innings he has played in BBL 10. In his last innings, he was dismissed for 17 which is his lowest score so far this season. On the whole, in eight innings, he has scored 317 runs at an average of 39.6 and strike rate of 149.5 which are terrific numbers. In the other league contest against the Renegades earlier this season, he had scored a fifty.

While he might have scores of 0 and 1 in two of his last three innings, Shaun Marsh seems to be the most reliable of the Renegades batsmen. It might seem like a bit of a risk to pick him as vice-captain, but the fact that he managed three 50+ scores in his first six innings this season indicates that he is still quite capable of a big score.

Our Criclytics player projector predicts Marsh could score 14-37 runs in this match.

Lewis Gregory has had a mixed campaign with both bat and ball this season, but his ability to contribute on both fronts, is why we have chosen him as one of our X-Factors. In nine matches in BBL 10, he has scored 119 runs and taken six wickets.

Our Criclytics player projector predicts Gregory could score 9-26 runs and could take 0-1 wickets in this match.

Peter Hatzoglou only made his T20 debut at the top level just over a month ago and, despite the Renegades’ below-par performances, he has made a name for himself in this tournament. He has taken 15 wickets in 11 matches in BBL 10. He is in the middle of some good form, having taken eight wickets in his last four games.

Our Criclytics player projector predicts Hatzoglou could take 0-1 wickets in this match.