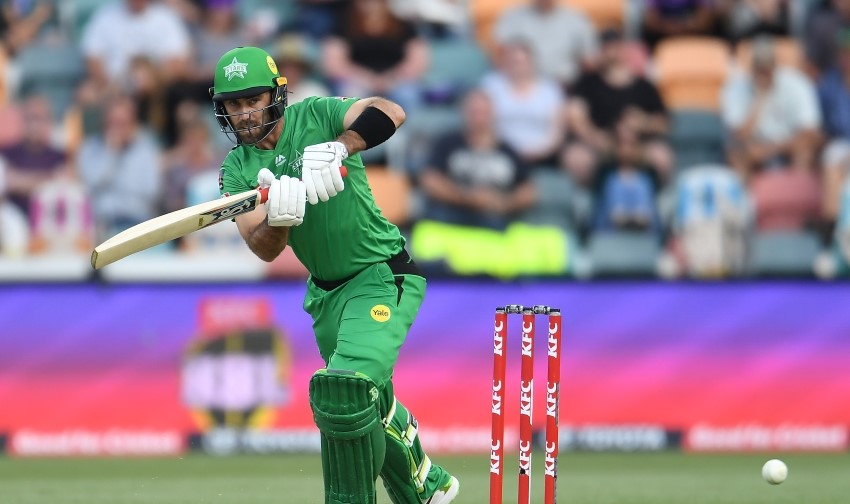 There is nothing to separate the two sides in this fixture over the years, with both securing eight wins against the other team. Even in the last five contests between the Stars and the Scorchers, it’s 2-2 with the match earlier this season ending in a no-result. 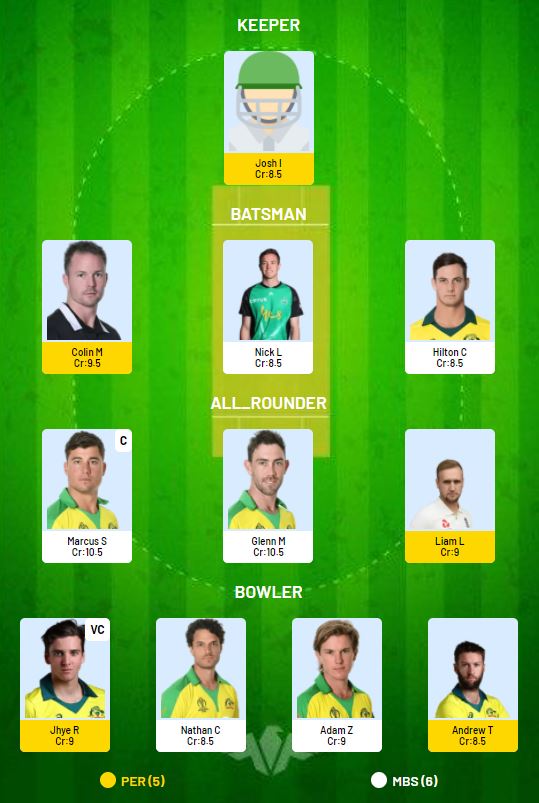 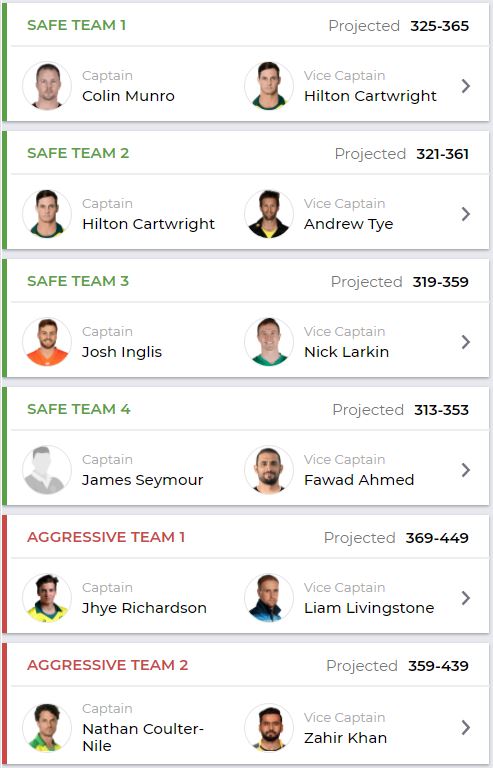 In the two matches held at the iconic Melbourne Cricket Ground during BBL 10, the average run-rate has been 7.5 which is the lowest among all stadiums. Two matches is a small sample size though and the above stat might be skewed because of Adelaide Strikers getting bowled out for 68 in 14.2 overs against the Stars.

Since 2019, in the 14 BBL matches that have been played at the MCG, the average run-rate has been 7.7 which is the second-lowest among stadiums that have hosted at least five BBL matches during the period. A bowler has taken a wicket every 19.6 deliveries, with spinners accounting for 45.7% of dismissals which is a very high number. Hence, we have selected one front-line spinner and two all-rounders who bowl spin.

We couldn’t fit Jason Roy or Mitchell Marsh in our team because of budget constraints. On the other hand, there isn’t much to choose between Andrew Tye, Jason Behrendorff and Fawad Ahmed. We have selected the former because he tends to bowl more during the death overs. Please note that Andre Fletcher has been ruled out due to a quadriceps strain. 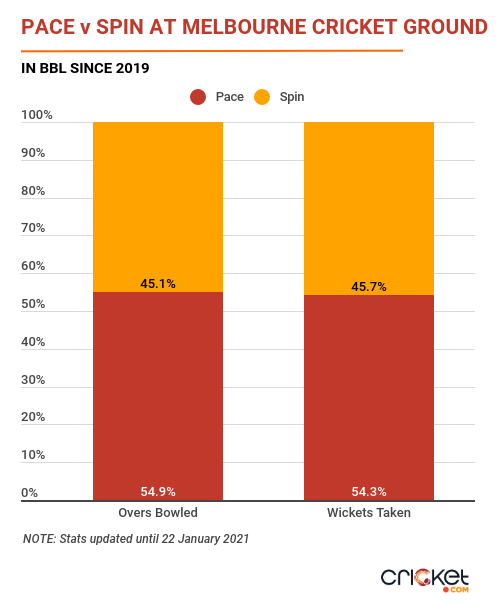 Marcus Stoinis and Jhye Richardson are two important players for their respective teams and this contest at the start of the Stars innings will be crucial. In the reverse fixture, it was Richardson who dismissed Stoinis and it was not the first time that this happened. In T20 cricket, the Scorchers pacer has dismissed the Stars all-rounder twice from 22 deliveries and conceded just 14 runs so far.

Colin Munro and Adam Zampa have been in good form this season and this could be a really good contest if it does take place. While Munro has a batting strike rate of 146.4 against Zampa until now in T20 cricket, he has been dismissed twice in 28 deliveries as well.

While Marcus Stoinis might not have reached the heights that he did in BBL 09, he is still having a very good time with the bat this season. In 11 innings, he has scored 370 runs at an average of 37 and strike rate of 143.4. He has scored 25+ in seven of those innings which shows his consistency. He has bowled in the last two games as well, which is a bonus.

Jhye Richardson’s performances in BBL 10 have been quite extraordinary. With 25 wickets from 12 innings at a strike rate of 10.2, Richardson is the highest wicket-taker in the tournament. He is coming into this match on the back of a tremendous showing against Hobart Hurricanes, scoring a quickfire 29 and taking four wickets. While he is listed as a bowler, this showed that he has potential to contribute with the bat as well.

Glenn Maxwell has been inconsistent in recent matches after a superb start to the season, but considering he tends to bowl a few overs most matches, he seems to be a safe option to consider in fantasy cricket. In BBL 10, he has scored 313 runs at an average of 31.3 and taken seven wickets at a strike rate of 23.9.

Our Criclytics player projector predicts Maxwell could score 10-27 runs and could take 0-1 wickets in this match.

Colin Munro was dismissed for just five in Friday’s match against the Hurricanes, but he has been in really good form this season. Before the above-mentioned knock, he scored 30+ in five consecutive innings, notching up half-centuries in four of those knocks. Across the entire season, he has scored 358 runs at an average of 32.6. 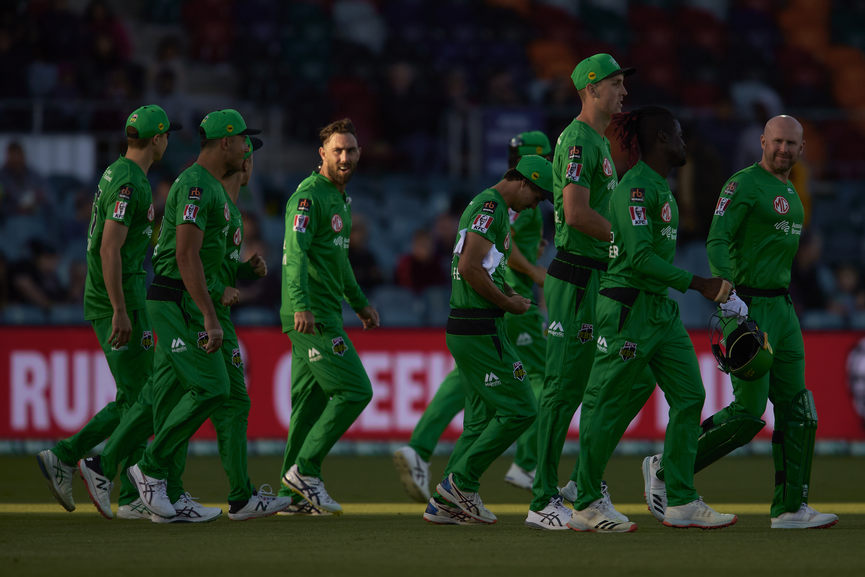