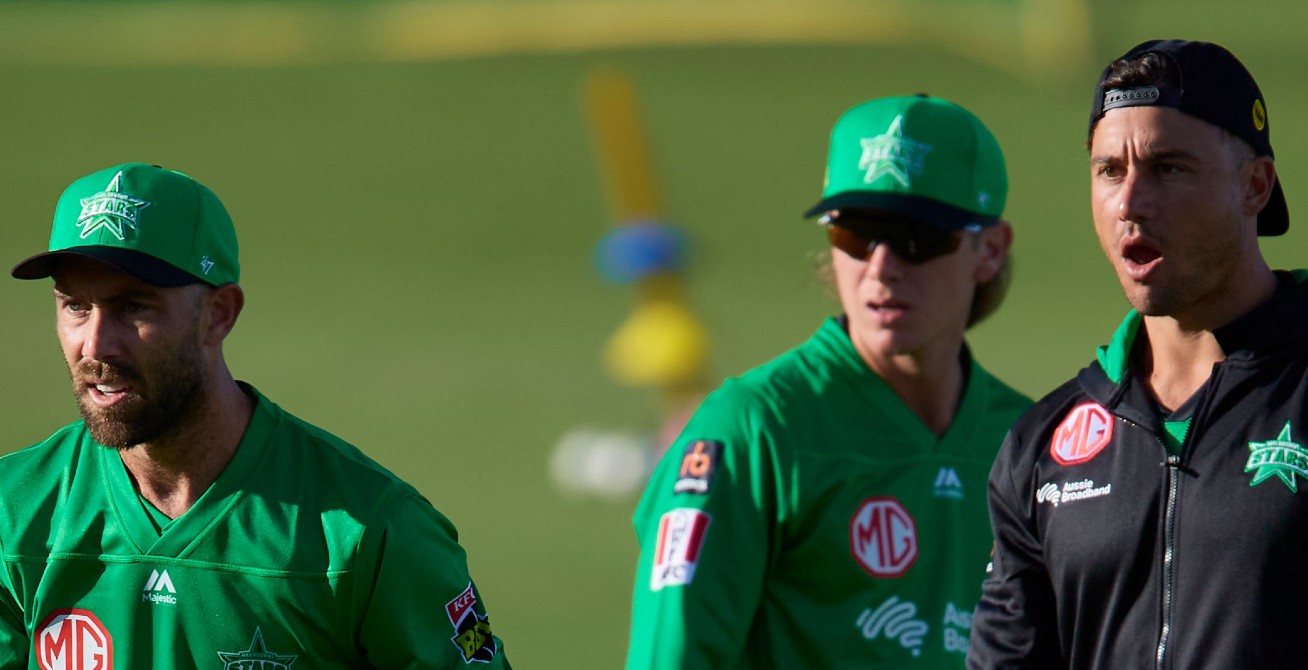 Here are a few tips and suggestions that might help you in creating your fantasy team for Match No. 3 between Melbourne Stars and Sydney Thunder

Melbourne Stars will take on Sydney Thunder in Match No. 3 of the Big Bash League 2020-21 at the Manuka Oval in Canberra on Saturday (December 12). Melbourne are coming into this game having thumped Brisbane Heat by six wickets at the same venue on Friday, while the Thunder will be playing their first game of the season.

Melbourne have had the better of Sydney in the recent past, having won all of their last four encounters. 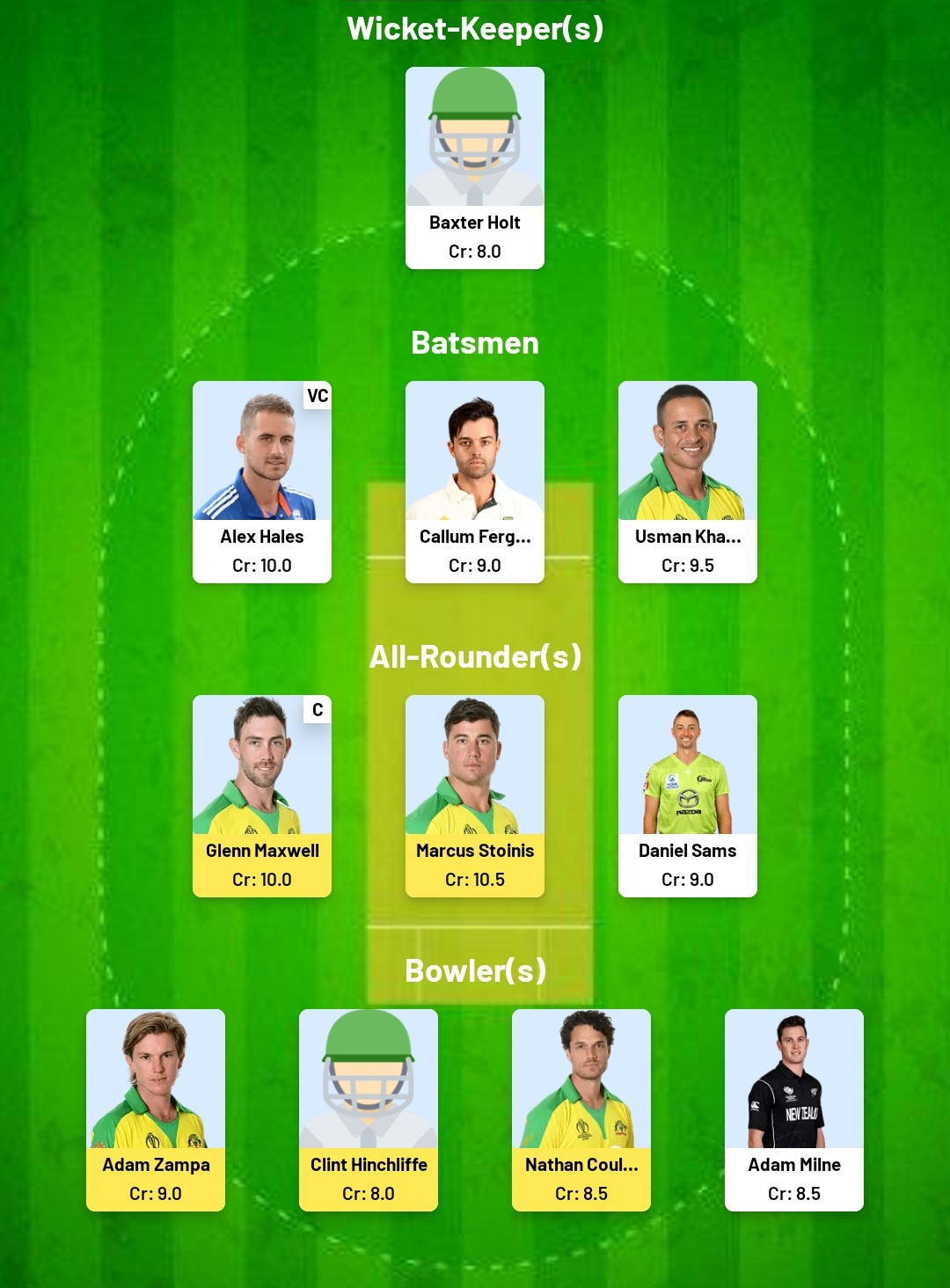 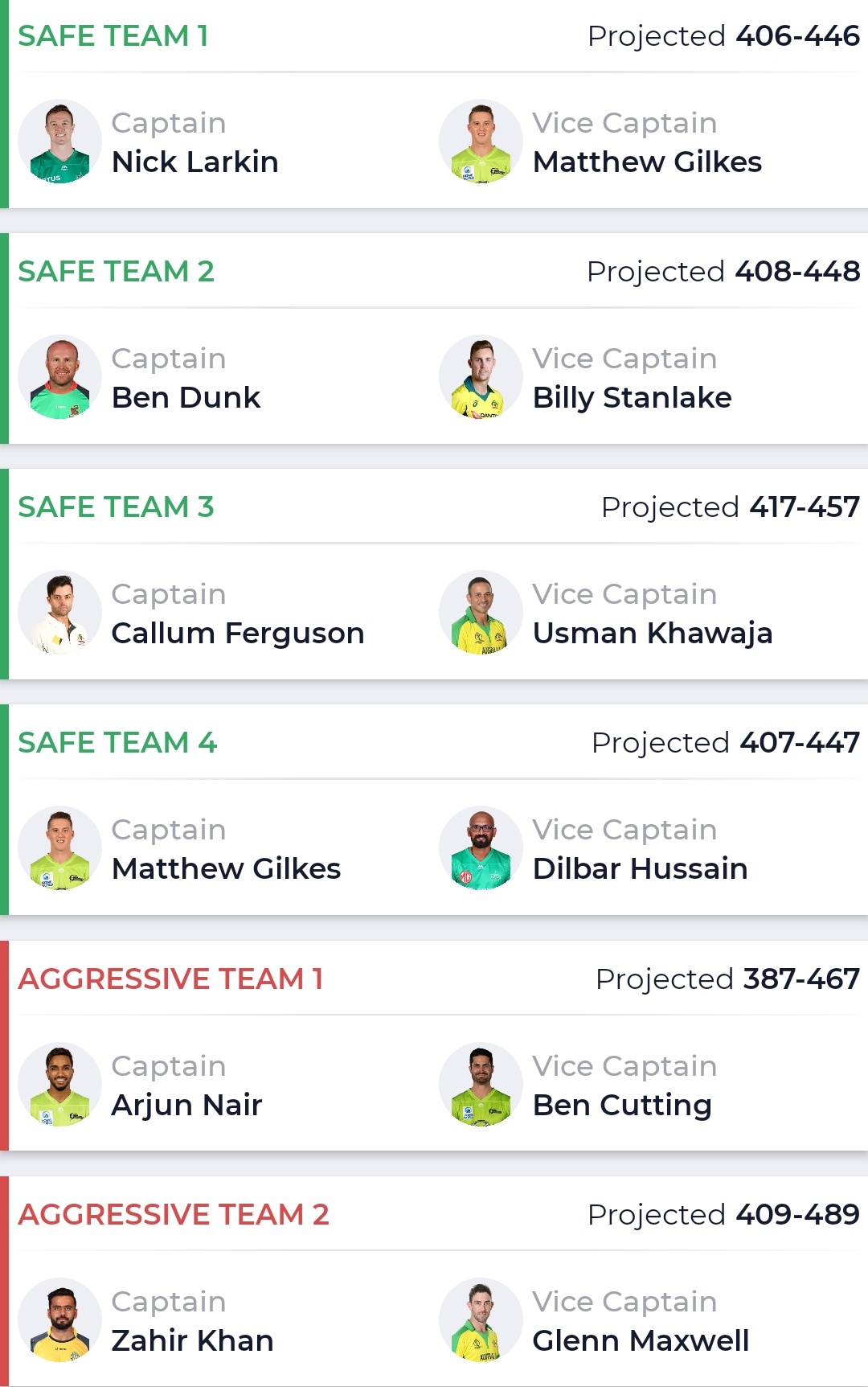 The Manuka Oval in Canberra has been a batsman’s delight in the BBL since the 2018 edition, having seen a run-rate of 8.3, which is the third-highest among venues where at least 10 innings have been played in this time period. However, there weren't many runs scored in the encounter between Melbourne and Brisbane as the latter were bundled out for just  125 in the first innings. The surface however looked good for batting and it won't be ideal to set your entire XI on the basis of just one game.

The fast bowlers did most of the damage in the first game, as they have done in the recent past. Since BBL 2018-19, pacers here have picked up wickets at an average of 24 and a strike rate of 16.7, compared to 31.1 and 23.5 respectively of spinners. Both teams have a couple of outstanding fast bowlers but it would also be ideal to go with at least one frontline spinner. 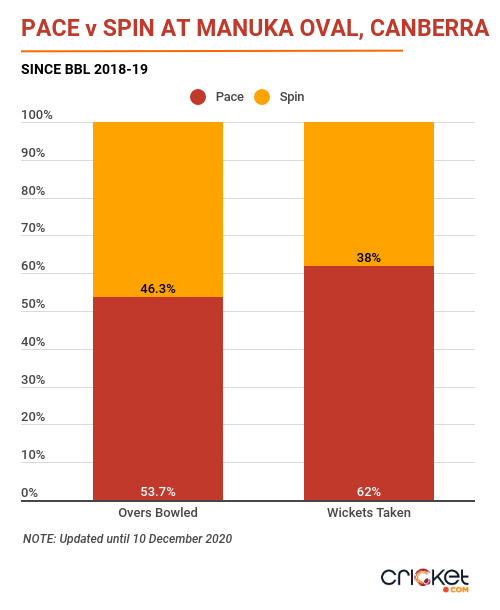 Glenn Maxwell: The dynamic right-hander has managed to turn things around after a dreadful IPL. Maxwell managed scores of 45, 63*, 59, 2, 22 and 54 respectively in three ODIs and as many T20Is against India and he did that at an insane strike rate. Maxwell looked in solid form against Brisbane as well, slamming 46 off just 26 deliveries. He even bowled three overs against Brisbane, which means he could get you more points with his offspin as well.

Marcus Stoinis: The allrounder showed his true potential when he scored more than 700 runs in the previous season with a best of 147 not out to lead Stars to the BBL final. Although he bowled just a couple of overs in the previous edition, his bowling came in handy in the IPL for Delhi Capitals, for whom he picked up 13 wickets in 17 matches. The big man couldn't open his account against Brisbane and also didn't bowl a single over as a precautionary measure, but you would expect Stoinis to come good in the coming games and it could very well be tomorrow.

Alex Hales: The opener from England was phenomenal in the last edition of the BBL, finishing the tournament as the second-highest run-getter. The right-hander smashed 576 runs at an average of 38.40 and a strike rate of 146.93 and played a huge role in propelling Sydney to the playoffs. Hales has also been in pretty good form of late. Playing for Karachi Kings (Pakistan Super League) and Nottinghamshire (Vitality T20 Blast), Hales won back-to-back titles and did well for both the team. The 31-year-old however hasn't played for England ever since being tested positive for a recreational drug in 2019 and would be eager to make every opportunity count in order to get back into England's white-ball squads.

Daniel Sams: Following an unsuccessful IPL where he featured in only three encounters, the left-arm seamer recently made his T20I debut against India, but that didn't go well for him either. Sams managed to take only one wicket in the two T20Is and leaked runs at an economy of 12.35. However, one would expect Sams to do well and take lots of wickets in the BBL, considering he bowls most of his overs at the death. In the last edition, 15 of his 30 wickets came in the last five overs. And, if needed, he could also give you some crucial points with the bat. 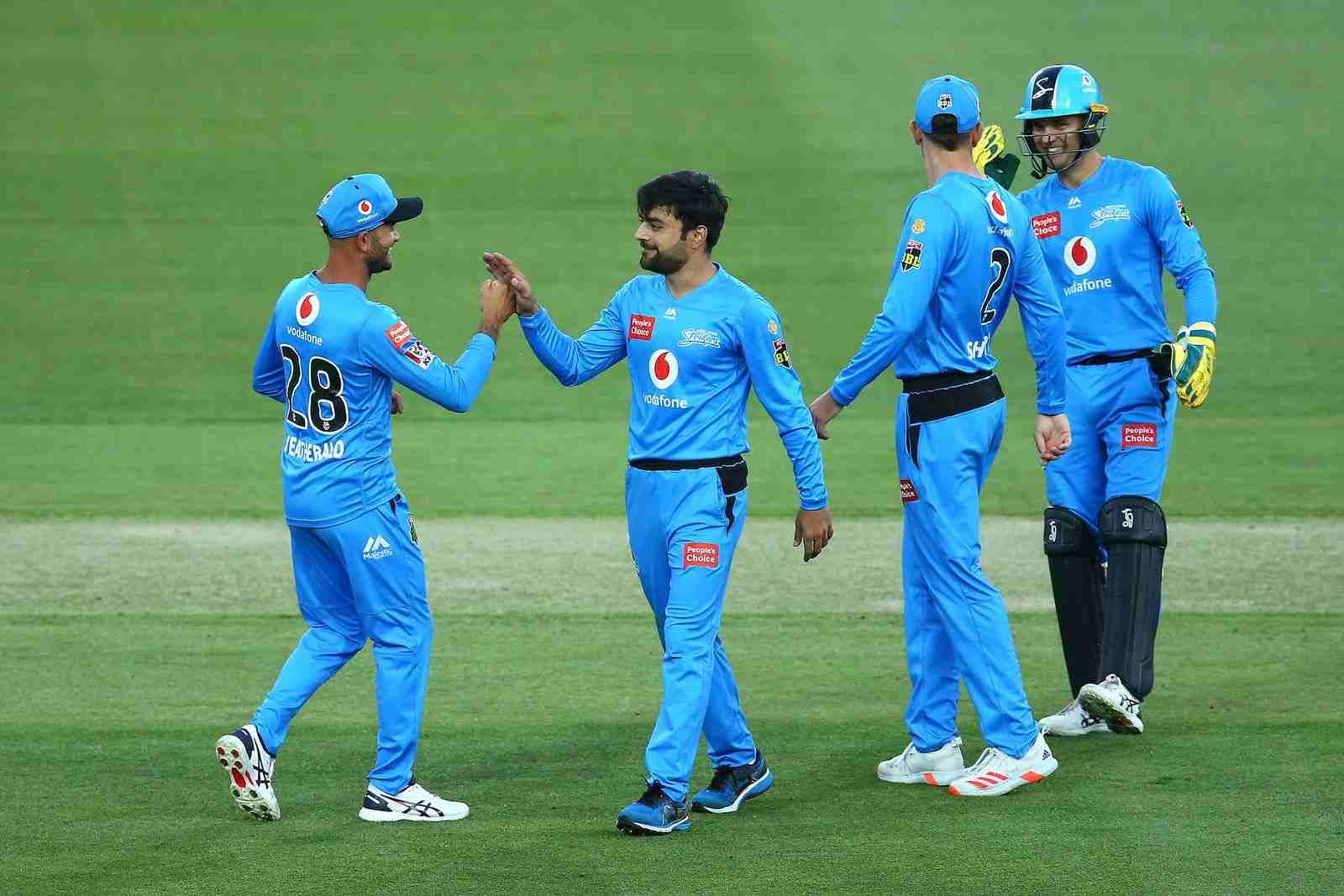 FANTASY
Perth Scorchers vs Melbourne Stars: Fantasy Preview
Here are a few tips and suggestions that might help you in creating your fantasy team for the ninth match of BBL 2020/21