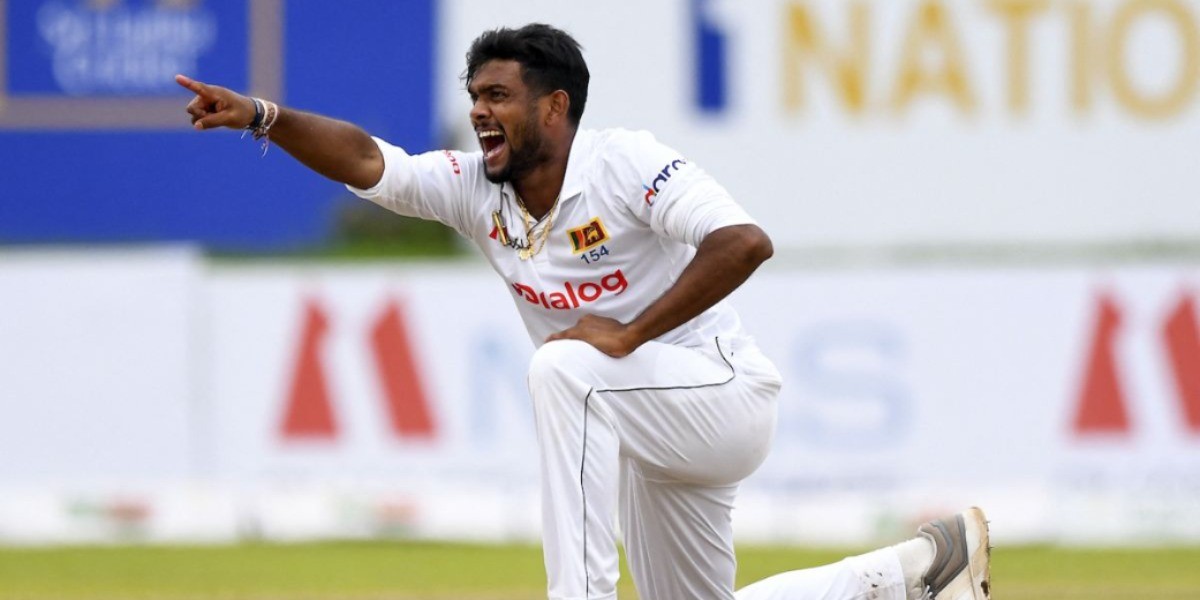 Ramesh Mendis led the Sri Lanka fightback at Galle with a six-wicket haul to bowl out West Indies, but the hosts stumbled after returning to bat in the second Test on Wednesday. Sri Lanka were 46/2 at stumps on day three, trailing by just three runs. But they lost Dimuth Karunaratne, who made six before he was run out in a superb piece of fielding by Kyle Mayers.

Karunaratne was man of the match in the first Test with scores of 147 and 83 but paid the price for attempting a quick early single as Mayers ran in and found him well short of the crease. Oshada Fernando too was run out after being turned back by non-striker Pathum Nissanka. With Angelo Mathews out with a hamstring injury, losing two early wickets was a massive blow for Sri Lanka.

Earlier, offspinner Mendis belatedly found his line and length, dismissing Nkrumah Bonner to end his 75-run stand with West Indies captain Kraigg Brathwaite. It broke a two-session drought for Mendis, who then ran through the tourists' middle order, ending with figures of 6/70 as the West Indies were all out for 253 after tea -- a lead of 49.

West Indies, who have yet to win a Test match in Sri Lanka, were looking at a decent total and a considerable first-innings lead when they finished on 145/2 at lunch. Brathwaite's straightforward footwork and impregnable defence were a vital bulwark for the West Indies after two top-order collapses in the first Test.

The skipper cashed in when loose balls were on offer and was relentless against Sri Lanka's two left-arm spinners, forcing the hosts to recalibrate to boundary protection. But the afternoon collapse saw the visitors hand the initiative back to Sri Lanka on a fast-deteriorating wicket.

The second Test has been plagued by inclement weather and bad light, and Wednesday was the first full day played.