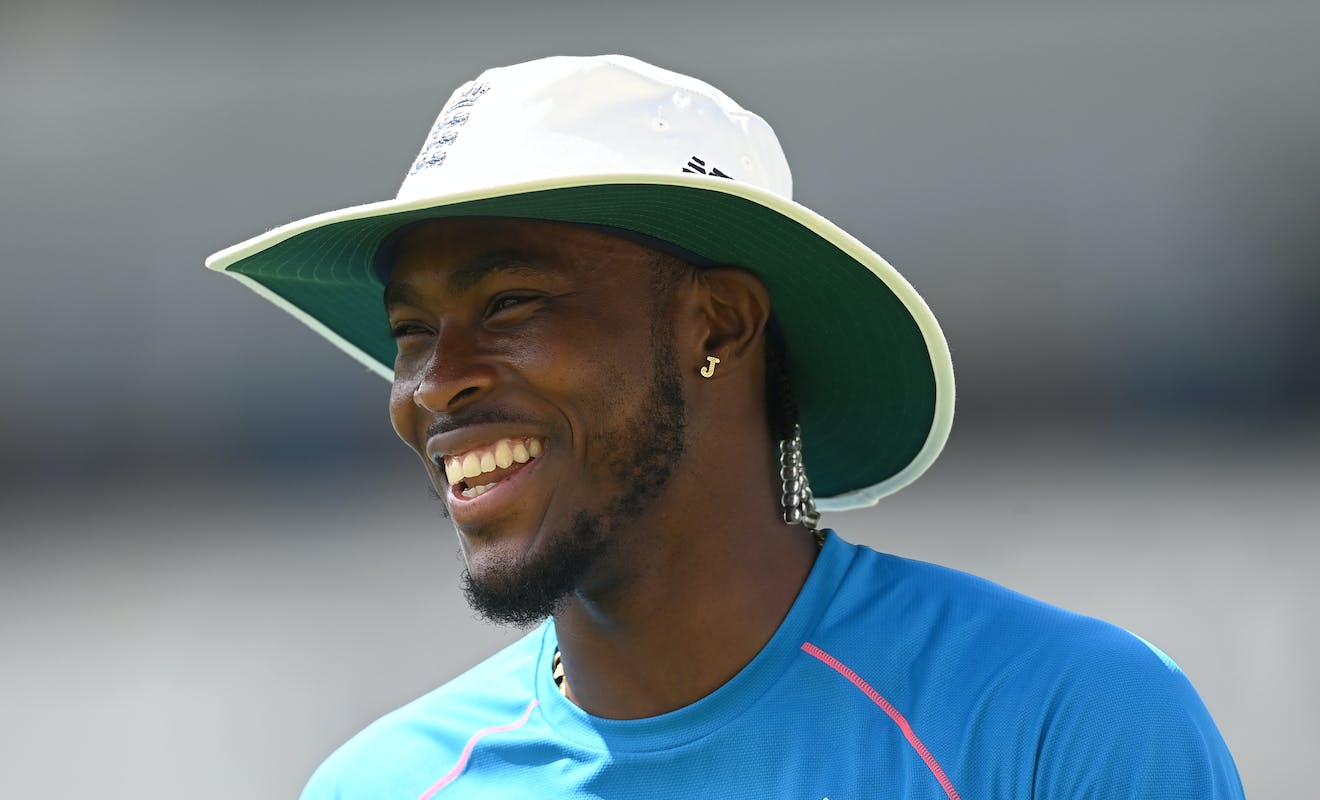 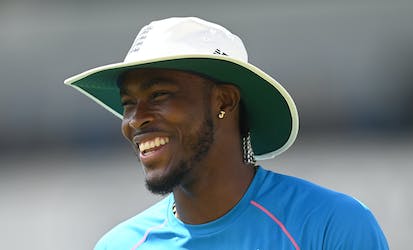 Earlier in the week, Cricket South Africa (CSA) announced the new ‘wild-card picks’ for the SA20 sides, to strengthen their squad after the Auction earlier in the year. MI Cape Town have secured the services of the English pacer, Jofra Archer ahead of the inaugural edition of the tournament.

MI already have the likes of Rashid Khan, Sam Curran, Liam Livingstone, Kagiso Rabada in their setup and will be strengthened by the inclusion of Archer. The English pacer recently made a comeback to the game, after a long-layoff due to injury, in the fixture against England XI.

Ironically, Archer is also part of the Mumbai Indians setup in the Indian Premier League, but hasn’t made his debut after not recovering earlier in the year. The pacer is set to be fit in time for the 2023 edition of the tournament.

Sunrisers Eastern Cape, earlier in the day, were the first side to make use of the wild-card option, signing the hard-hitting prodigy Jordan Hermann. The southpaw has played just six innings in the shortest format but has made an immediate impact, with an average of 46.50.

Joburg Super Kings have signed South Africa's left-arm orthodox spinner Aaron Phangiso as their wildcard signing. The 38-year-old has been one of the best spinners on the South African domestic circuit and was the fifth leading wicket taker with 12 wickets at an economy rate of 5.94 which helped the Titans secure the CSA T20 Challenge. In the previous edition of the tournament, Phangiso picked up eight wickets at a fantastic economy rate of 4.8.