Michael Bracewell makes international cricket his own with minimum fuss 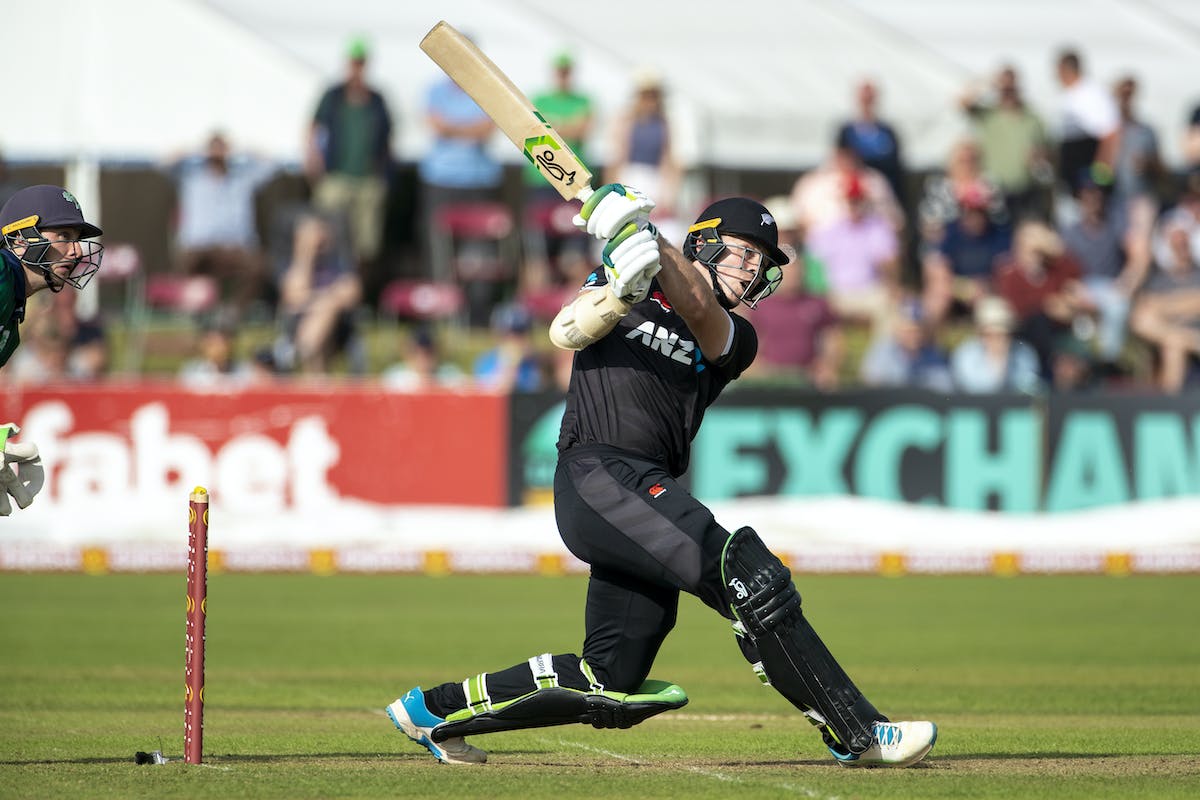 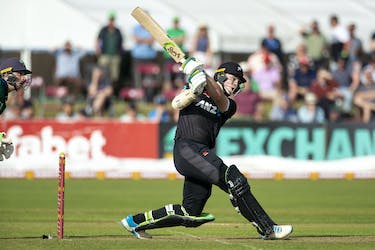 Michael Bracewell makes international cricket his own with minimum fuss

If you had Michael Bracewell as captain or vice-captain in your fantasy team in the two ODIs against Ireland, chances are that you may have won big. What Bracewell has done since making his debut 3-4 months ago is give New Zealand a little more depth, not only with his batting, but also with his part-time off-spin – a trade he picked up just a couple of seasons ago.

"Michael's been consistently performing on the domestic circuit for seasons now and we certainly see him as an international prospect in all three formats,” head coach Gary Stead had said when Bracewell was included in NZC’s contract list.

His off-break option has further added variety to New Zealand’s spin department which boasts of leg-spinner Ish Sodhi, orthodox bowler Mitchell Santner and a potential debut at some point to chinaman bowler in Michael Rippon.

In the two ODIs against Ireland so far, Bracewell, a third-generation cricketer, has played pivotal roles in ensuring New Zealand do not become the talk of the town. There were moments in both games where the Blackcaps seemed to be behind the eight-ball, but lucky for them, they had Bracewell to dig them out.

Chasing 301, Bracewell walked in at 120 for 5 in the first ODI, batted well with the tail and with 20 needed off the final over, his unbeaten 127 took his side over the line with one ball and wicket to spare. 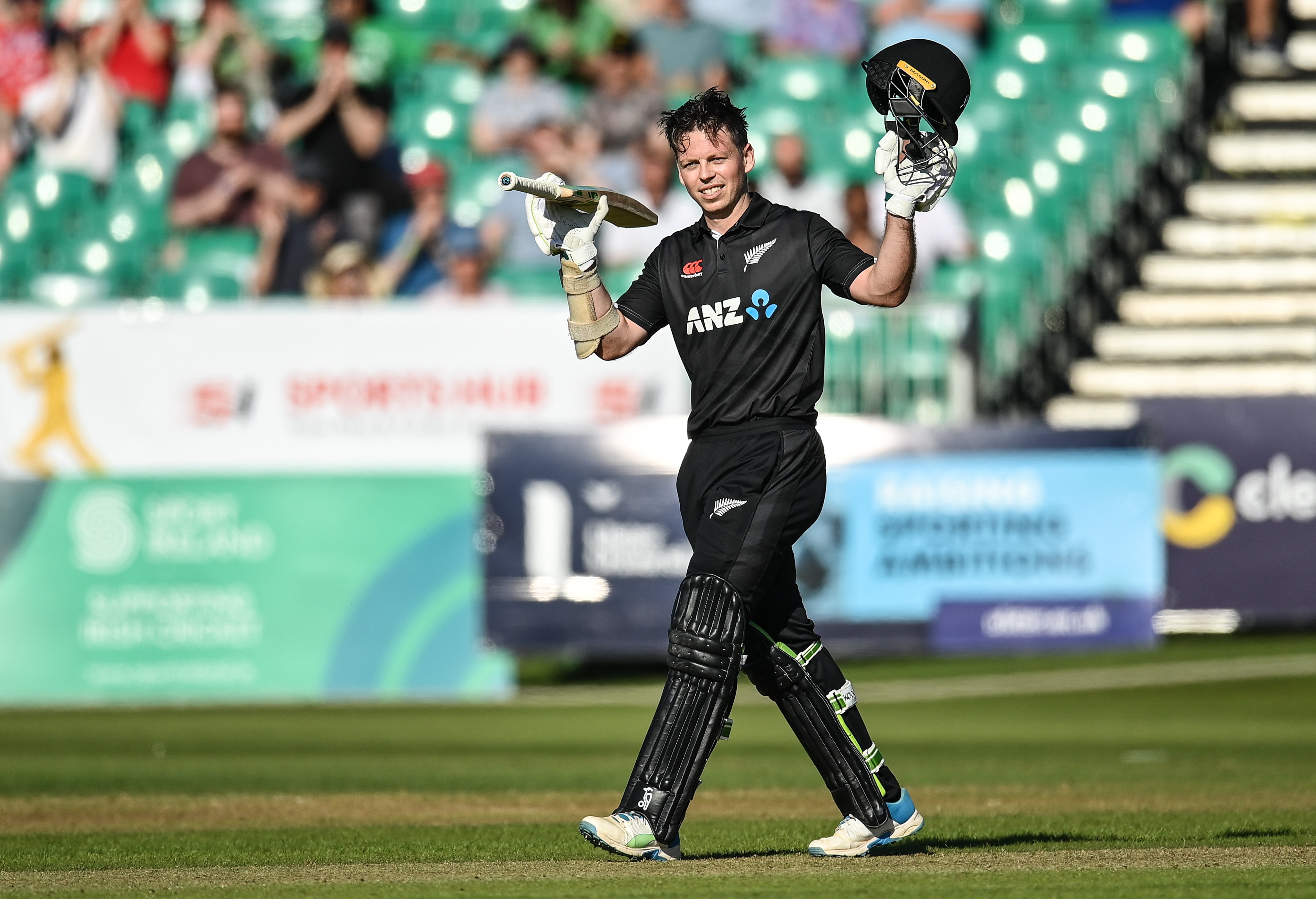 With the wear and tear of the pitch in Dublin visible, Bracewell was the pick of the bowlers finishing with 2 for 26 in the second game. With 68 more to win when he walked and Ireland on the attack, Bracewell was once again calm and composed as his unbeaten 40-ball 42 took them home.

For those who have followed him play especially in the Super Smash, where he finished as the leading run-getter last season, his aggressive batting comes as no surprise. In T20 cricket since 2020, Bracewell has played everywhere between three and six and has accumulated over 750 runs with a strike-rate in excess of 137.

In the same period, he scored 714 runs at 39.67 batting at four and five in List A matches – an indication that he can play in the team purely as a batter. With Ross Taylor no longer part of the side, Bracewell could very well slot into that place on a regular basis whenever required with his off-spin being a bonus. He has picked up 22 wickets at an economy rate of under 5 since the start of the decade.

He did not bowl regularly till he moved to Wellington in 2017-18. He bowled just 16 overs in his 55 matches with Otago, failing to pick up even one first-class wicket. But his move to Wellington added an extra dimension to his game as he  picked up 26 wickets from 36 games so far. 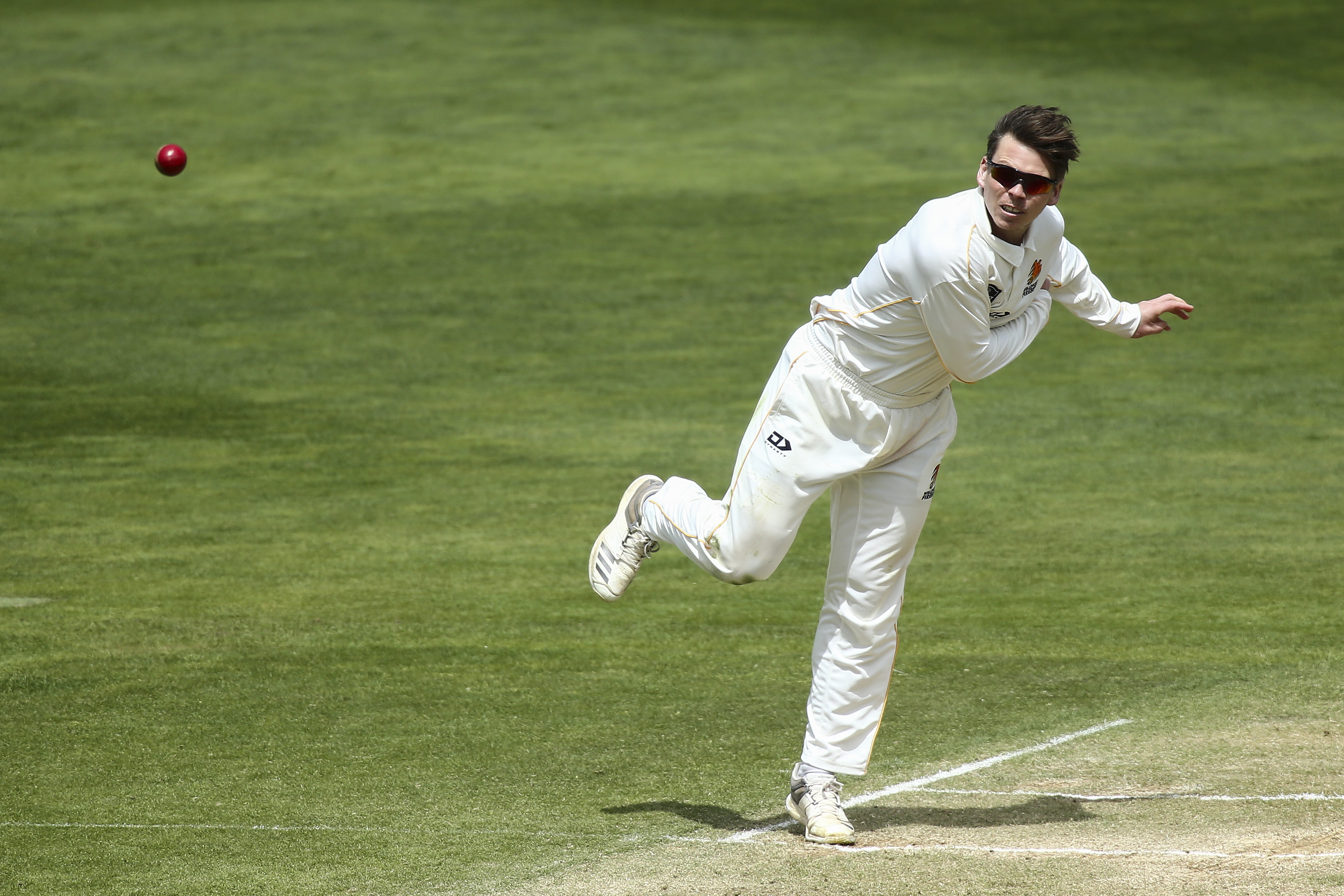 Not a great reading, but certainly a handy option that has helped him play as an allrounder for New Zealand.

Bracewell went five first-class seasons without scoring a century. As a top-order batter and the domestic side’s captain, it was far from being ideal. However, his 5-43 against Auckland in the 2019-20 Plunket Shield proved to be the turning point.

In the next two seasons he converted four of his six 50-plus scores into centuries, including one against the visiting West Indies side in December 2020 and also continued to bowl regularly, picking up key wickets along the way. All this cumulated in Wellington winning the first title in 2019-20 for the first time since the 2003-04 season.

With an extra arrow in his quiver, Bracewell’s call-up to the Test squad was going to be the next step. And when he made his bow, it came at the expense of New Zealand captain Kane Williamson, who missed out due to Covid at Trent Bridge.

It was evident that New Zealand made a blunder by not picking a genuine spinner in the second and third Tests where Bracewell was left with too much to do. While Jack Leach picked up 10 wickets at Headingley, Bracewell -- New Zealand's only spinner -- got two.

In his brief international career, Bracewell has already donned the role of a frontline spinner – a trade he picked up just a couple of seasons ago – and has also played a few vital and match-winning knocks.

His exploits, especially in the batting are well-known in the T20 format. While he has not made his T20I debut yet, given how quickly he has acclimatised to international cricket one would not bet against him doing well in the shortest format for New Zealand.