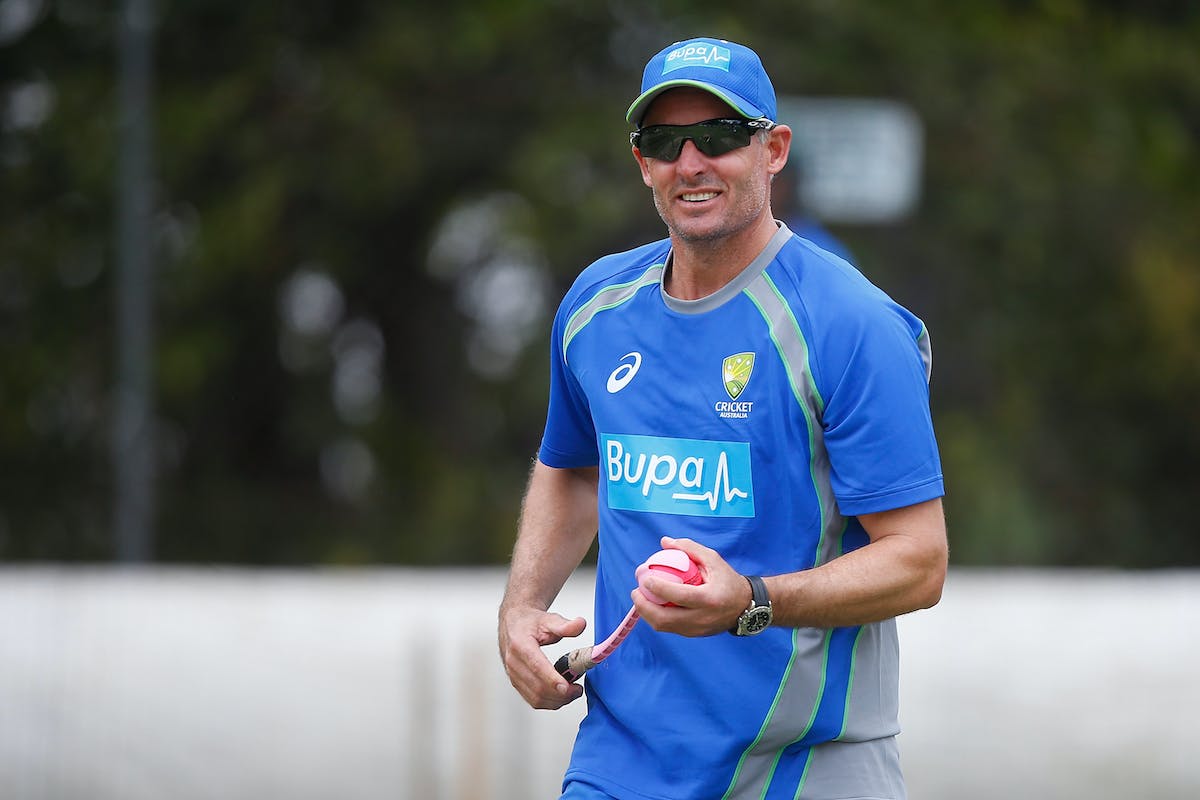 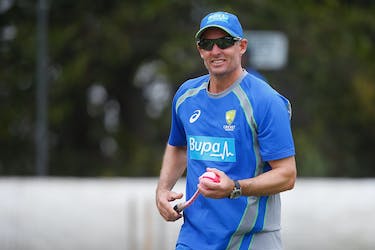 Engalnd and Wales Cricket Board (ECB) have roped in former England bowling coach David Saker and Chennai Super Kings batting coach and former Australian international Michael Hussey for the ICC T20 World Cup in Australia in October and November. The duo will be helping out England Men's white-ball Head Coach Matthew Mott in the pursuit of the side's dreams of winning the T20 World Cup for the second time.

Richard Dawson and Carl Hopkinson will be the two other assistant coaches in the set-up and the group will oversee the preparations, with the side playing seven matches against Pakistan during their historic tour, starting later this month.