The row erupted between Slater and two women

Former Australian opener Michael Slater was kicked off a plane after a heated argument with two friends, delaying the flight for 30 minutes, a report said on Tuesday.

Macquarie Sports Radio, citing eyewitnesses, said the row erupted between Slater and two women as they boarded a flight from Sydney to his hometown Wagga Wagga on Sunday.

It escalated with yelling and swearing as they took their seats, the broadcaster reported, claiming Slater locked himself in a toilet and refused to come out, with security called to remove him.

Slater, now a well-known television pundit who is due to commentate at the upcoming World Cup in England, confirmed the incident in a statement, according to Macquarie.

“I did have an argument with two friends whilst boarding a flight to Wagga and I apologise for the inconvenience this caused other passengers on the flight,” he said.

“Prior to departure on a Sydney to Wagga Wagga flight on Sunday, a male passenger was asked to leave the aircraft for being disruptive,” it said in a statement to AFP.

“He complied with the crew’s request.”

Slater occupied a position at the top of the Australian Test batting order for close to a decade, hitting 5,312 runs before his 2004 retirement. 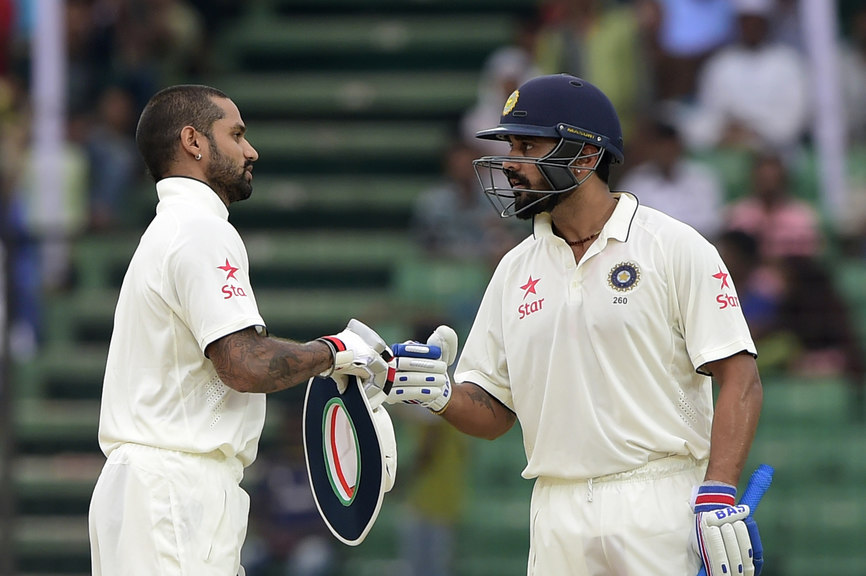 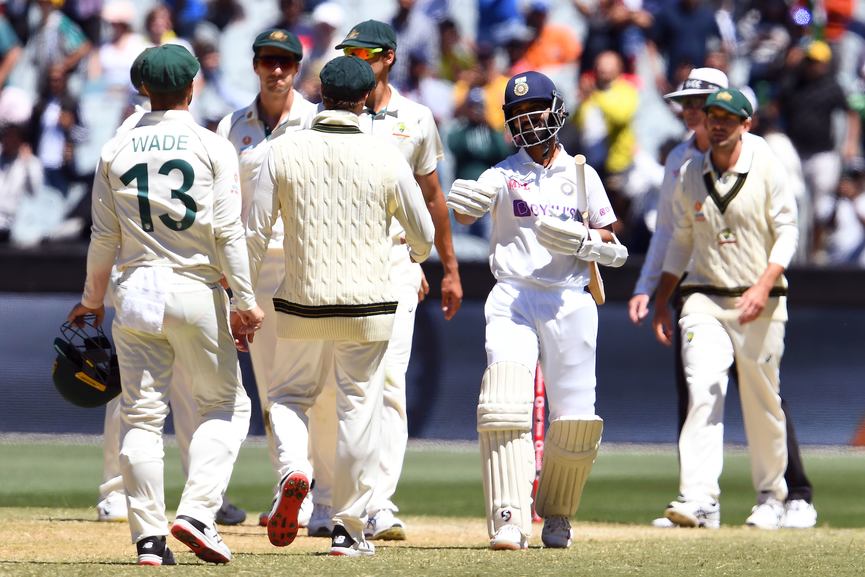 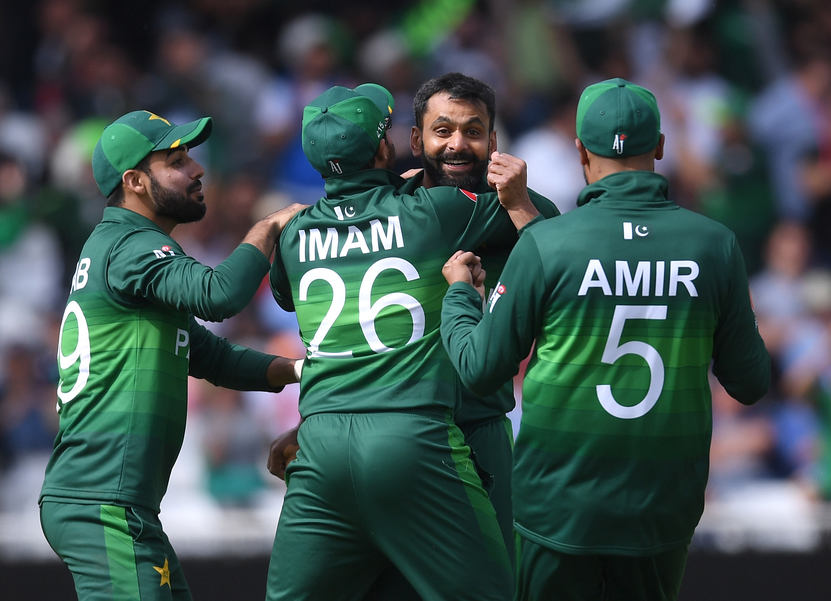 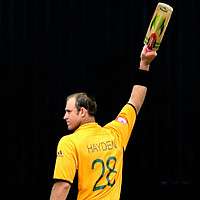 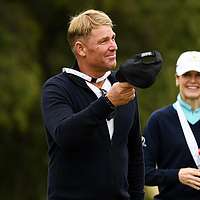