Michael Vaughan backs England to regain The Ashes next summer 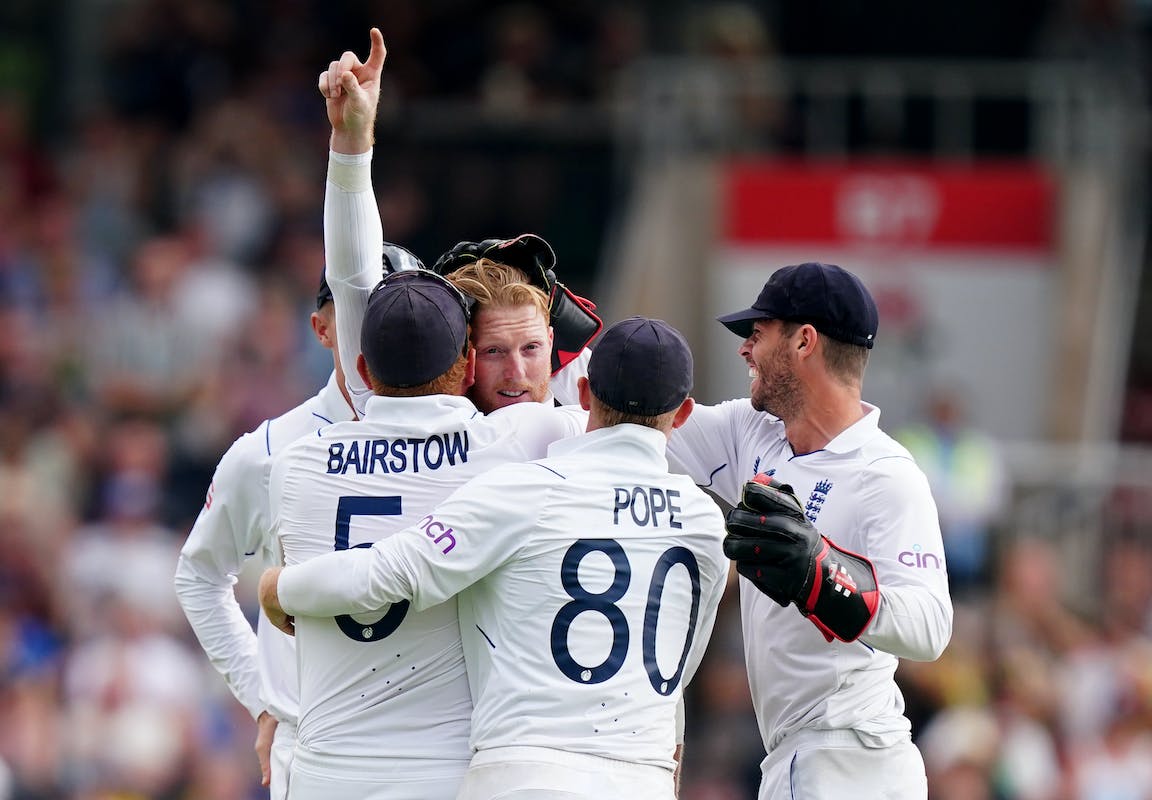 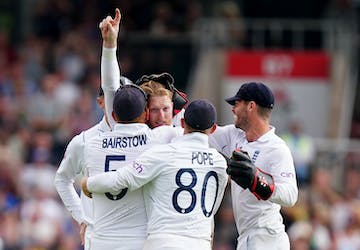 Michael Vaughan backs England to regain The Ashes next summer

Former England captain Michael Vaughan believes England can regain The Ashes after a remarkable summer under new captain Ben Stokes. England's 4-0 drubbing Down Under was one of the main reasons behind the change in leadership. Under Stokes and head coach Brendon McCullum, England have won six of their last seven Tests.

"At the start of April, if you had said they had a chance to win back the Ashes next year we would have said there was no way they could do it," Vaughan wrote in his column for the Daily Telegraph.

"But, on the back of a remarkable summer of Test cricket, it is clear: England can regain the urn next summer.

"Australia will respect the aggressive way that England have played this summer. And they will fear it too, knowing that England can attack and are so dangerous from all positions."

Vaughan believes that this brand of cricket has sent the opposition a clear message that this England team can win from any situation. "The leadership group of Stokes and head coach Brendon McCullum have been so clear in releasing the shackles of any pressure on the field," he wrote.

"They have sent a clear message to the opposition that they are out to win, from any position.

"If they want to be the best team in the world for a period then they will have to play more consistently combine that flair they have displayed all summer with that toughness and shrewdness," Vaughan further added.

England will have a chance to regain The Ashes when Australia tour England next year. The last time Australia visited England - in 2019 - they managed to draw the series 2-2. Most recently, they beat South Africa 2-1 at home.