Middle Muddle: Chasing becoming a tall order in IPL with a struggling middle-order 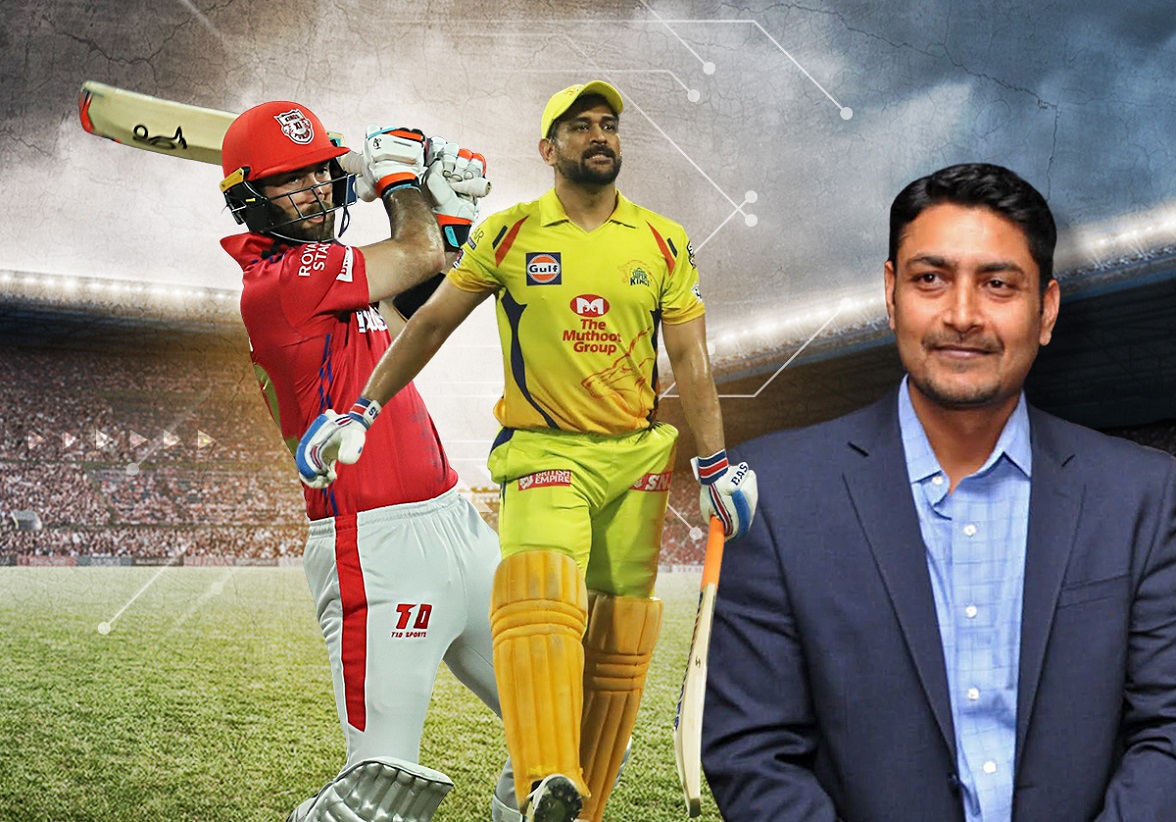 Middle Muddle: Chasing becoming a tall order in IPL with a struggling middle-order

Over the years, the Indian cricket team have gained a reputation as game’s best chasers. But, the Indian Premier League is throwing up an unusual pattern where chasing a target in a 20-over game seems to be the most difficult job in the world.

There is a lot of merit in chasing down totals in the modern-day limited-overs format, be it the dew factor or knowing how hard to go and plan accordingly.

The big grounds in Dubai and Abu Dhabi are proving to be proverbial Achilles Heel and making it difficult for teams chasing. In the second and especially third week of the league, we witnessed many one-sided contests where anything above 170 plus is hard to chase. The side batting second throws in the towel between 15th and 17th over with matches decisively tilting to one side.

There were two aberrations. First time when a total by Kings XI Punjab looked fighting and CSK made a mockery of the near 180-run chase with a 10-wicket win. Second, when CSK was making a mockery of a near 170-run target once again but lost in one of the most bizarre games of this edition.

Interestingly, in both the exceptions, it was Mahendra Singh Dhoni’s experienced bunch of professionals who were involved. But what would definitely worry a ‘Gun Team’ like CSK is losing four out of their five matches while chasing, including one at Sharjah.

One common thing I noticed among most teams is patchy performances from the middle-order. This is true for most franchises baring Mumbai Indians and Delhi Capitals. No marks for guessing these are the two teams, which have been pretty consistent during the first 20 days of the IPL.

Take two players from every team’s middle order and sifting through some of the stats would tell you that middle-order for six teams have struggled and hence we see a low percentage of successful chases.

Mumbai Indians haven’t had to chase much. Once when they had to against Royal Challengers Bangalore, they scored 89 out of the required 90 runs in the final five overs only to lose in the Super Over. Their stable middle-order enforcers Hardik Pandya and Kieron Pollard give their side a formidable look.

Likewise, Delhi Capitals faltered in one of the chases but they have the arsenal in Rishabh Pant and Marcus Stoinis, who can clear the big grounds with ease.

This is where CSK’s season has gone into a tailspin primarily because Kedar Jadhav, Ravindra Jadeja and Sam Curran haven’t exactly done what CSK is known for – controlling the game from overs 16 to 20 while chasing any score.

Ditto for Kings XI Punjab, where power hitters Sarfaraz Khan and Glenn Maxwell have been complete flops during the two games where they have chased and lost.

So what are the other factors that are contributing to the failure of the teams? Well, there are a few but one of the big reason is the dimensions of the Abu Dhabi and Dubai grounds.

With 75 metres plus boundaries on one side, it effectively means that on most of the Indian grounds, it is at least five to six rows back into the stands.

Not for once am I saying that modern players don’t have explosive power. They have it in abundance but in the searing humidity, it is becoming difficult to perfectly execute those shots with regularity after fielding for 20 overs.

Or else, you can’t explain someone like Dhoni feeling short of breath and dehydrated towards the end. Mind it, if you know Dhoni, you will know that his pain and fatigue threshold is high. 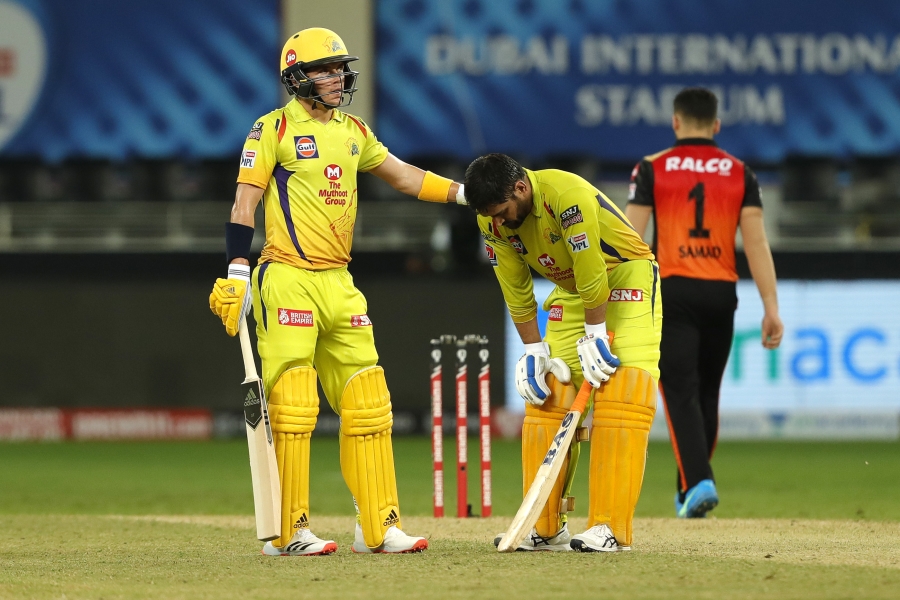 The other reason I believe is some of the teams are either low on experience or some of their senior pros are extremely rusty.

Take the Rajasthan Royals for example. After Sanju Samson, Jos Buttler and Steve Smith, the batting is very thin on experience and firepower until Ben Stokes completes his quarantine and figures in place of Tom Curran in that playing XI.

In Royals, Robin Uthappa has looked rusty and out of place, maybe due to the extended lockdown. Riyan Parag, after a good season, has honestly looked out of depth. Rahul Tewatia had one unbelievable day but that happens once in 100 games.

In case of Sunrisers Hyderabad, the middle-order comprises of three players, whose aggregate age is less than 60 years. To expect miracles from kids like Priyam Garg, Abdul Samad and Abhishek Sharma is a big ask.

When batting first, without scoreboard pressure, they will click but you can’t expect them to always pull off a Houdini act when you would be needing 70 off 5 overs. You would need a Warner or a Pandey to play that knock or find ways to fit in Jason Holder for his reach, which looks improbable now.

Another big reason is the dew factor, which has made chasing difficult late in the evening. Most of the teams expected that dew will play its part in the tournament, but it has had little impact so far. Dew affects spinners comparatively more as gripping the wet ball is a nightmare. But these surfaces have more help for the faster bowlers, especially for bowlers who can hit the deck hard and at back of a length. No wonder the faster bowlers have performed better so far in the tournament.

Sharjah is the odd venue out of the three, with a pitch as good as a concrete highway, smaller boundaries and fair amount of dew but all these factors also mean that while batting first, one can put mammoth totals creating the scoreboard pressure. Chasing totals with asking rate of 10+ from ball one cannot be easy, irrespective of the conditions.

Let’s hope the fourth week is better for the chasing teams because predictability based on a toss is the last thing one would want.