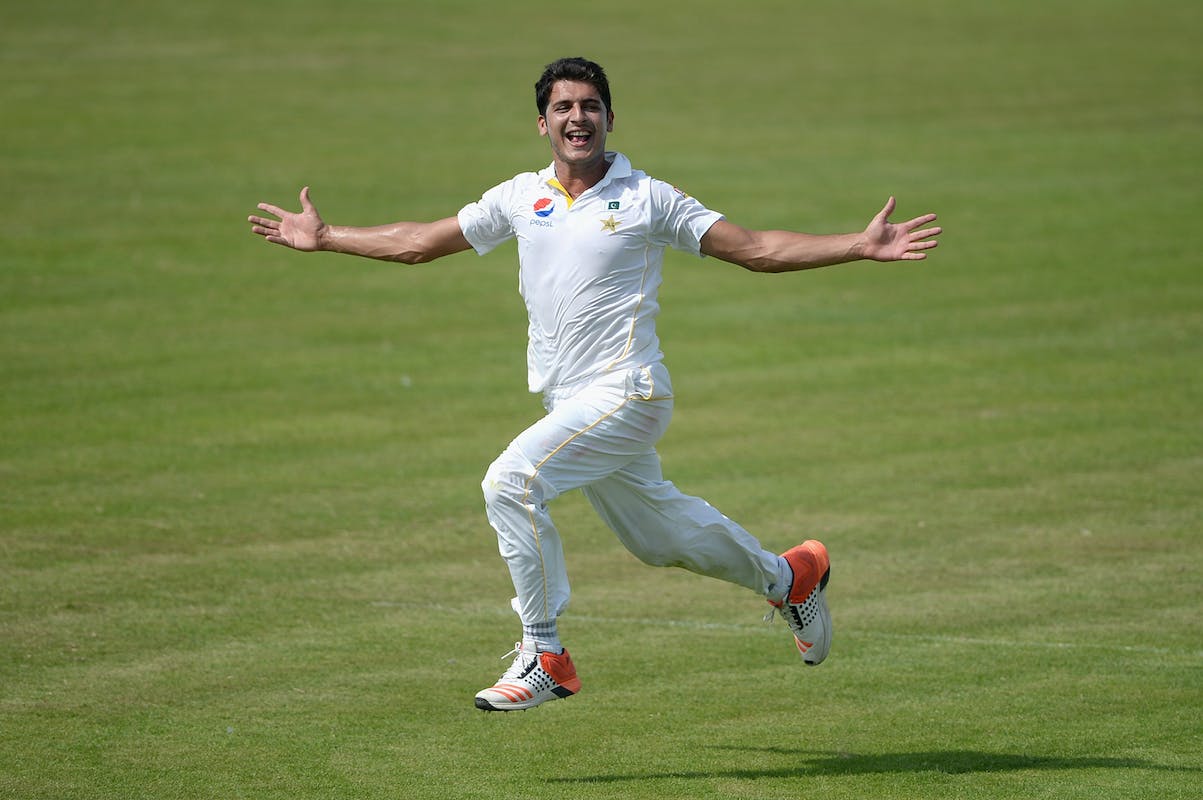 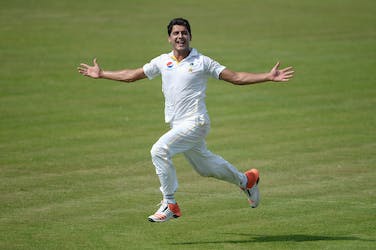 Pakistan's interim selection committee, headed by former captain Shahid Afridi, got to work few hours after being appointed as they added pacers Mir Hamza and Shahnawaz Dahani along with off-spinner Sajid Khan to the Test squad for the two-match series against New Zealand.

The decision was made in the committee’s meeting on Saturday, which was chaired by Afridi and had Pakistan captain Babar Azam.

Pakistan were without injured pacer trio of Shaheen Afridi (out before the series start), Haris Rauf and Naseem Shah (both injured after first Test) in the recent series against England as they succumbed to their first ever whitewash on home soil.

The hosts had to make use of Faheem Ashraf, Mohammad Ali and Mohammad Wasim Jr, who failed to make a mark. Pakistan were able to get all 20 England wickets only in the second Test at Multan which was mostly down to debutant leg spinner Abrar Ahmed, who claimed 11 of them.

"We had a good discussion on the squad and agreed we needed to strengthen our bowling department to give ourselves the best chance of taking 20 wickets in a match. As such, and taking into consideration recent form and performances, we have added fast bowlers Mir Hamza and Shahnawaz Dahani, and off-spinner Sajid Khan," Afridi said in an official release.

“I am confident the inclusion of three additional bowling resources will give Babar Azam more options to field the best available squad for the first Test,” Afridi added.

Mir Hamza, whose only Test was against Australia in 2018, impressed in the Quaid-e-Azam Trophy taking 16 wickets from four matches. Sajid Khan, who got 21 wickets in his last seven first-class matches, last played against Australia in Lahore. Dahani, who is uncapped in Tests, made his white-ball debut in November last year against Bangladesh.

New Zealand will play two Tests against Pakistan at the National Stadium in Karachi from December 26-30 and January 2-6.