Misbah may be asked to quit chief selector post 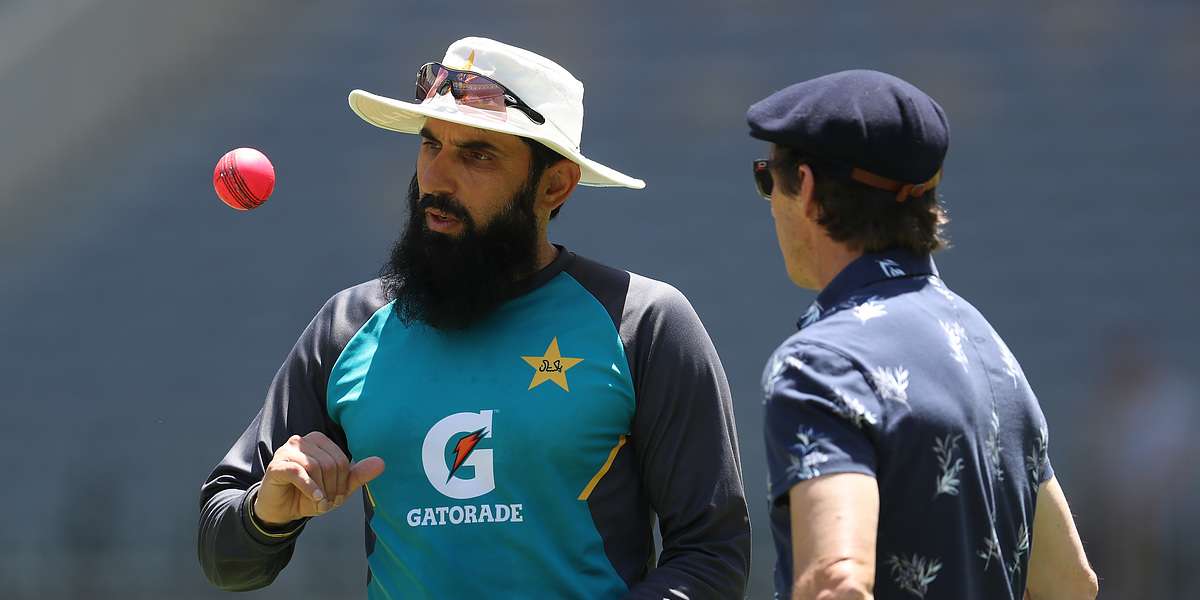 Misbah may be asked to quit chief selector post

According to a PCB source, a high-profile former fast bowler is under consideration to replace Misbah as the chief selector

Pakistan head coach Misbah-ul-Haq could be asked to relinquish his role as chief selector after the team returns from England as the cricket authorities are considering appointing a new person for the job.

According to a PCB source, a high-profile former fast bowler is under consideration to replace Misbah as the chief selector.

"The PCB now feels that it is best if the burden was reduced on Misbah and allow him to focus on his job as head coach as theRE are a number of important ICC events coming up in the next three years," the source told PTI.

"Wasim Khan the PCB CEO was in England recently and has also observed from close quarters how Misbah is handling both responsibilities. Wasim also spoke to Misbah in England and having a new chief selector is now an option for the Board," he stated.

"When Misbah was initially appointed as head coach and chief selector last year, the first person in Pakistan cricket history to be given this dual role, there was skepticism whether the former captain would be able to do justice to both responsibilities," the source said.

He said that the option of having a new chief selector is also under consideration because the Board wants to inject more life into the selection process.

"A former fast bowler known for his outspoken comments and who was a big star in his playing days is under consideration and after the England series is over things will be finalized with him," the source said.

The source said the board had closely watched the selection process for the tests in England and felt that Misbah had not handled the pressure well.

"The feeling is that in the third Test where a fifth bowler should have been played and also one pacer rotated, Misbah came under pressure from the social media and media and retained Fawad Alam in the playing eleven," the source added.

The source also confirmed that there was no danger to the captaincy tenure of Azhar Ali at least for the next few months.

"All this talk about him being removed as captain after the series is not happening because he has been appointed captain for 12 months by the Pakistan board," the source added.

"So after the England series Azhar has the opportunity to play in domestic cricket and get back his form and carry on as captain, he said.

He said similarly the board had also given Babar Azam a 12-month tenure as captain of the white-ball formats.

"Babar's tenure is more important as Pakistan prepares for the coming World Cups in T20 and 50-over formats."