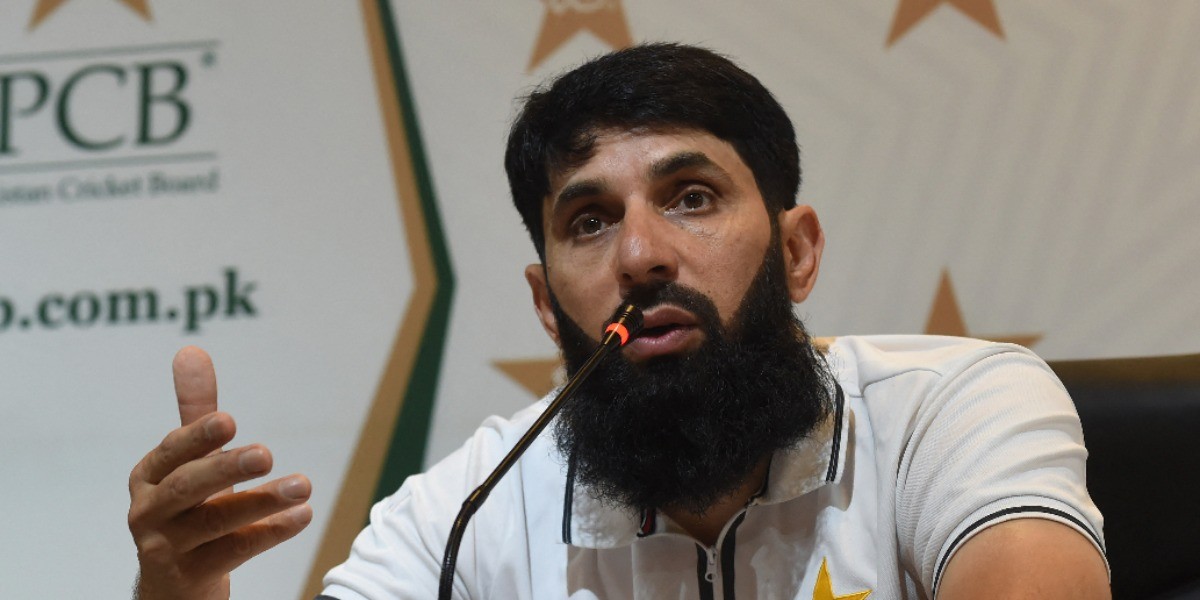 The tweet further adds that the rest of the squad will fly out from Jamaica as scheduled, following a mandatory pre-departure PCR testing. The former skipper will quarantine for 10 days in Jamaica. Pakistan completed a 109-run victory over West Indies in the second Test at Sabina Park on Wednesday (August 24) to level the two-match series 1-1.

With the win in Jamaica, Pakistan are also off the mark in the World Test Championship (WTC) 2021-23 cycle.

Misbah, who took over as Pakistan head coach in 2019, following the side's poor show im the World Cup, had won six continuous series across formats since losing the Test series against New Zealand in 2020, before they were beaten by England in the ODI and T20I series. He has played 75 Tests, 162 ODIs and 39 T20Is for Pakistan between 2001 and 2017.