Mishra ruled out of IPL 2020 due to finger injury 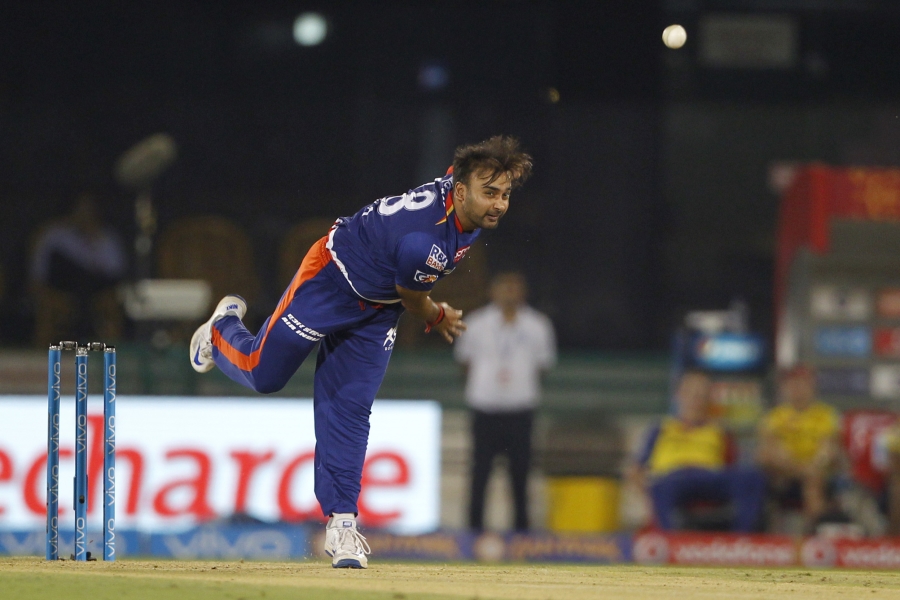 Mishra ruled out of IPL 2020 due to finger injury

The leg-spinner injured his finger during the game against KKR

Delhi Capitals (DC) spinner has been ruled out of the Indian Premier League (IPL) 2020 after suffering a finger injury during the game against Kolkata Knight Riders (KKR) on Saturday (October 3). Mishra stuck out his hand attempting to take a return catch when Nitish Rana slammed the ball towards him. However, he continued bowling and got the wicket of Shubman Gill as well in the next over. But he could not bowl more than two overs. The scans revealed Mishra fractured his ring finger.

"Amit has fractured his ring finger and is out of IPL tournament. Obviously, it is a very disappointing news considering he was integral to DC's plans," a source from Mishra's management team confirmed the development to PTI.

Talking about the injury a DC official said, "The reports have come in and it is bad news. He will be unavailable for the rest of the season and we will need to look at a replacement. But the worst part is that he was looking in great rhythm and was bowling really well. His experience was something that was not just helping him in the middle on these UAE wickets, but also the young spinners in the team," the official said, according to ANI.

Mishra has picked up three wickets from three matches in IPL 2020 so far. DC captain after the victory over KKR said that is was unfortunate to lose the leg-spinner in the middle of a good spell.  "Unfortunate to lose Mishra in the middle when he was spinning the ball really well. We were confident we had two good overs left, but anything could happen, it is a funny game in T20s and especially here in Sharjah."

With Mishra out, we might see Axar Patel take his place in the XI at least in their next match against Royal Challengers Bangalore (RCB) on Monday (October 5) at Dubai.