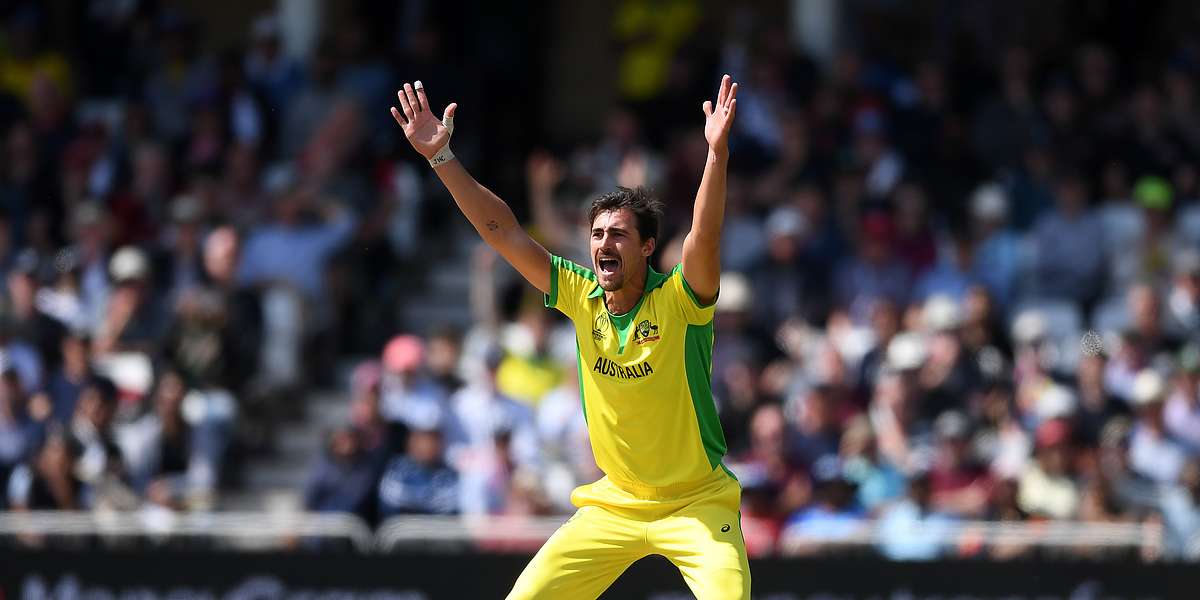 Australian strike bowler Mitchell Starc has muscled up during the off-season and modified his bowling action as he targets crashing through the hallowed 100mph mark.

The left-armer has used his unusually long lay-off due to the coronavirus pandemic to spend quality time in the gym ahead of an upcoming blockbuster summer against India.

Only a handful of bowlers are in the 100mph club, with Pakistan's Shoaib Aktar considered the fastest ever with his 100.2mph (161.3kph) rocket in 2003 the world's quickest delivery.

Starc has been knocking on the door for years, with a 99.7mph (160.4kph) missile against New Zealand in Perth in 2015 his best effort so far.

He hopes the extra work will not only make him quicker, but help stave off the injuries that have struck before when he strived to smash speed records.

"It would be nice but at the same time the two occasions I've been up around that (160 kph) mark I've snapped my foot," he told cricket.com.au.

"Hopefully that's not the case but when everything's going well, that rhythm is happening and conditions suit, then I can get that speed gun up.

"Perhaps that extra time in the gym and extra time off I might be able to push the limits again."

Starc added that he had tweaked his bowling action, which had helped him retain his extreme pace and hone his radar.

"At the start of the (2019-20) summer and after that UK tour, I very much got in that line and length (and) consistency mindset that the whole (fast bowling) group were about through the Ashes," he said.

"That's not to say that's not important, but I think I've found a happy medium with this little tweak to still have that better consistency but still have my pace.

"I still want to bowl fast and I'm not going to compromise that, but I had to find a way that I wasn't expensive at the same time and I think that little tweak in the action has helped that."

Virat Kohli's India are due to play four Tests in Australia from early December, although what venues are used remains uncertain due to the coronavirus pandemic. 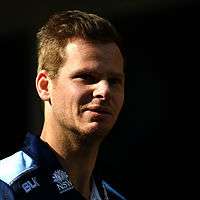 NEWS
Haven't touched a bat, but in the best physical shape in years: Smith
The world No. 1 Test batsman has returned to training with his New South Wales teammates