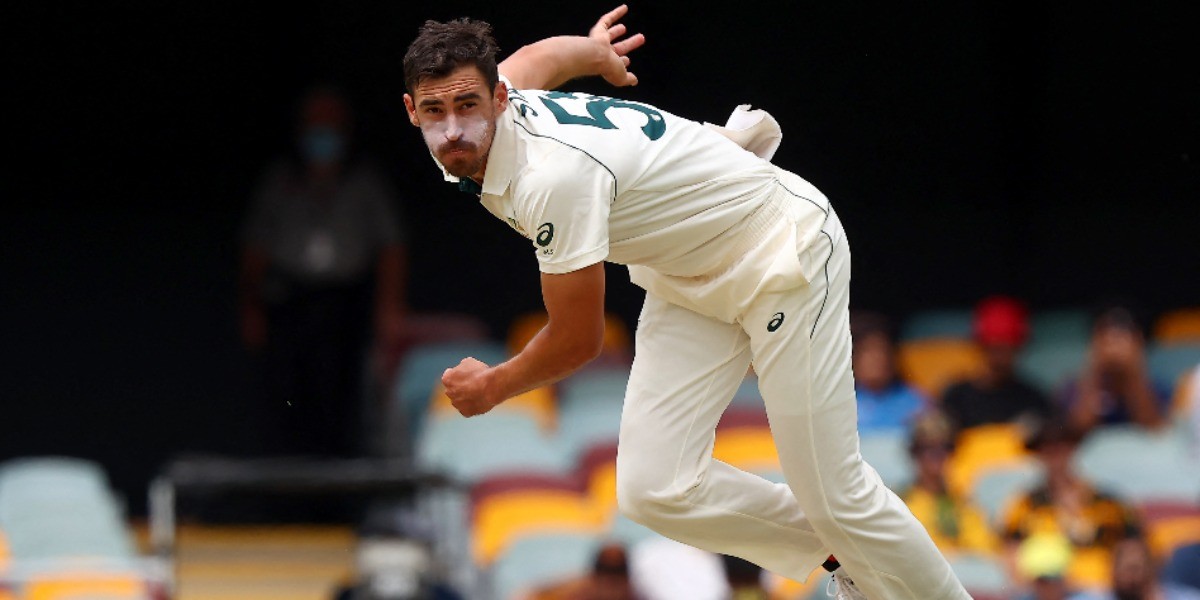 The stage was set for a classic showdown as India and Australia entered Day five with the series hanging firmly in the balance at the Gabba. After four riveting days of cricket, a young Indian contingent etched their name in the record books by breaching the fortress after 32 years in the final session of the Test.

Over ten months after being bruised at the iconic venue, the Aussie side will rekindle the fiercest rivalry in Test cricket against England, with The Ashes, on Wednesday, 8th December, at the same ground.

While Australia were a force to be reckoned the last time they set foot at the Gabba, the preparations for the first Test are far from ideal for the home team considering a turbulent week post the resignation of Tim Paine.

With Pat Cummins at the helm, the Aussie outfit will be keen to start the new era at a venue that often intimidates the opposition considering their mighty record. However, the skipper and the team management will have plenty to ponder as they decide on their combination for their ultimate test of skill and character in the five-match series.

One of the significant areas of concern for the Numero Uno bowler in Test cricket will be his fellow speedster, Mitchell Starc. The left-arm pacer has endured mixed fortunes in this format and will be keen to showcase his prowess with the new ball to regain the faith of the ardent fans and the selectors.

Over a decade after making his debut as a youngster at the same venue, the 31-year old will stride out for the first Test with the new ball, knowing that his place will be under the scanner after little rewards in the past couple of years. 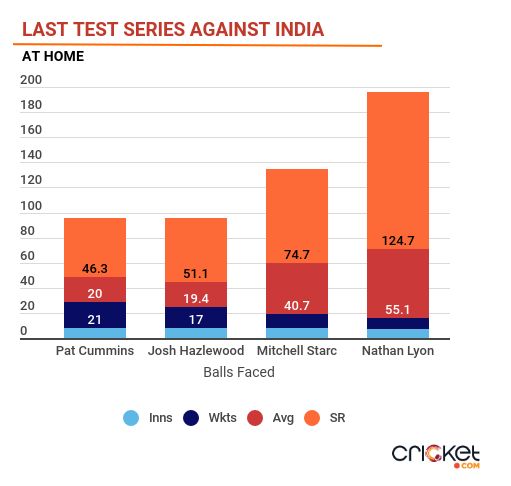 In the last Test series against India at home, Starc had a dismal outing and managed to scalp 11 wickets in eight innings at an average of 40.7 and a ball per wicket ratio of 74.7. A significant reason for Australia's struggle with the ball has been linked to the indifferent form of their left-arm quick.

While there is a school of thought about having Starc only for the Pink ball Tests considering his formidable record and his ability to swing the ball under lights, the speedster would want to make an impact in the Ashes and help Australia safeguard the urn. 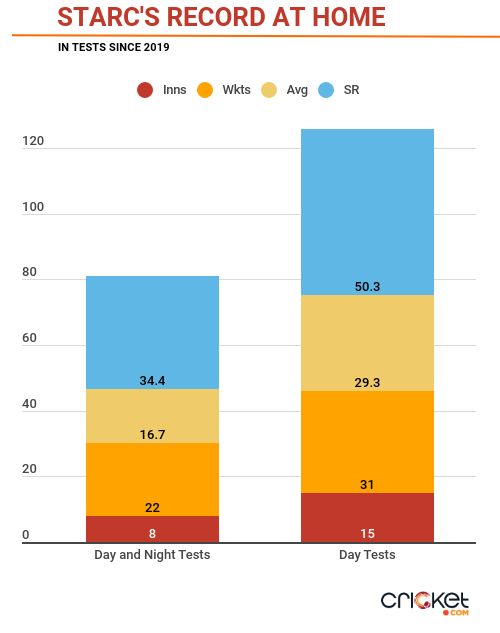 With the second Test set to be a Pink ball affair, Starc would be a potent weapon for the home team at the Adelaide Oval. He is the leading wicket-taker in the Day and Night Test matches with 46 wickets and has wreaked through the batting unit of the opposition, especially in the twilight session.

While Starc retained his place in the playing XI for the first Test, Australia might be better off considering him only for the first two Test matches. The home team can utilise his services in the Pink ball Test and rotate in the last three games to ensure the bowling unit is fresh for the gruelling hours of play in the most challenging form of the game, a trick they dearly missed during their series against India.

In five high-voltage Test matches, the team would benefit from fresh legs allowing them an opportunity to use the left-arm quick in conditions that suits his style of bowling. Starc picked eight wickets in the first two Test matches and started the series with an absolute beauty to Prithvi Shaw.

However, as the series progressed, he struggled to consistently bowl quick and rattle the opposition with the new ball. He managed only three wickets and conceded at an economy of over three runs per over.

With little turnaround between the Tests against India, Starc's diminishing returns in the last two matches highlights the need for the Aussie contingent to rotate their quick bowler to maximize his ability at the start of the series and gain an early advantage in the first two encounters.

In the last two Ashes series, Starc has an average of 24.8 and conceded at an economy rate of 3.2 runs per over in 10 innings, the second-worst average among bowlers with a minimum of 10 wickets. His below-par performance resulted in the Aussie bowling unit struggling to stem the flow of runs and create adequate pressure on the opposition batters. 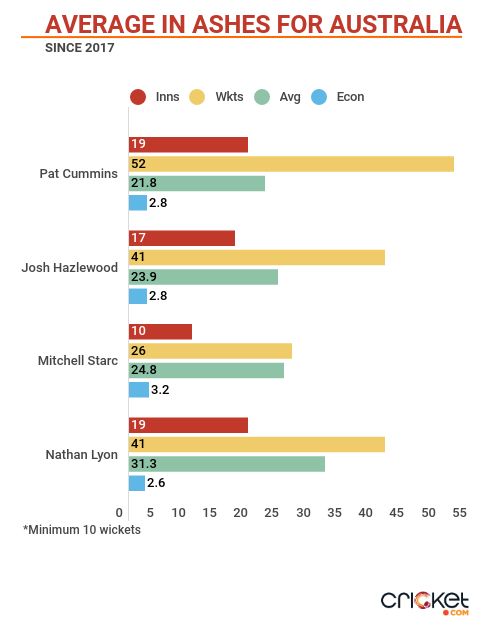 Starc featured in a solitary Test in the last Ashes series away from home and scored an unbeaten 54 along with four wickets across two innings. Despite his heroics, he was left out of the squad for the final test, a decision that did not go down well with the cricketing pundits.

The upcoming Ashes would be like a make or break series for him and Starc would like to make amends for his indifferent form in the first Test in order to cement his place in the side.

Over to the Gabba!