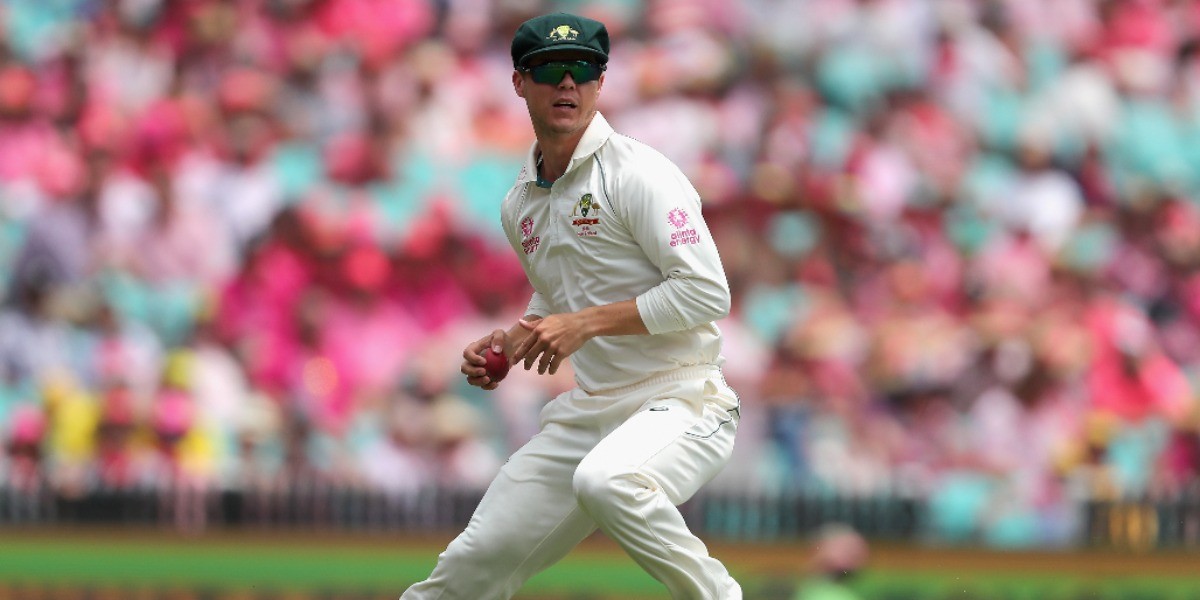 Premier Australia spinner Nathan Lyon reckons leg-spinner Mitchell Swepson is ready to play Test cricket for Australia. Lyon reckons it is just a matter of time before the Queensland spinner is drafted into the Test side and adds that he looks forward to bowling with him in tandem.

With the Ashes already won, we could see the duo bowling together in the fourth Test at Sydney. However, given that Australia have fielded two spinners just twice since Shane Warne's retirement, it may not be on the cards.

But with tours of Sri Lanka, Pakistan coming up later this year, a postponed tour of Bangladesh and India in 2023 it may not be long before the two bowl together on a regular basis.

Swepson was in top form in the Sheffild Shield last season picking up 32 wickets in five matches to help Queensland to the title.

"I know 'Swepo' is ready to go," Lyon told the Unplayable Podcast.

"We've had plenty of conversations about potentially playing two spinners in Sydney, but also about building our relationship for when we head over to the subcontinent.

"I'm really looking forward to our partnership when we get a chance to play (together) with ball in hand. Two spin (bowlers) from either end – that will be nice.

"I've got absolutely no doubt about Swepo when he gets his opportunity to debut that he will take his chance and he will bowl extremely really well.

"He's been Queensland's best player for the last number of years in my eyes. No doubt he will get his opportunity at some stage and he'll take it."

While many visiting teams have played two spinners Lyon admitted that it is not the most spin-friendly wicket in the country.

In his 10 Tests at the SCG so far has picked up 38 wickets at 40.94, while his overall average in Australia is 32.33. Since Lyon's first Test at the SCG in 2012, slow bowlers have accounted for 90 wickets at 49.01, which makes the iconic venue the worst for spinners in Australia after Gabba where they pick up a wicket every 49.75 runs (in the same period).

"It's not the most spin-friendly," Lyon conceded of the SCG.

"A lot of people are stuck in the real old days where there were big footmarks there – trust me, I would have loved to bowl on them. I've had a mixture of wickets here in Sydney where it has spun, a couple haven't spun, (some) have been a lot of hard work, some have been a bit lively with the seam.

"It's been a mixture of bags of different wickets ... but it's probably not the most spin-friendly place I have ever been to."

Australia, who have already won the series will look to extend their advantage further in the series in the fourth Test in Sydney, starting Wednesday (January 4).