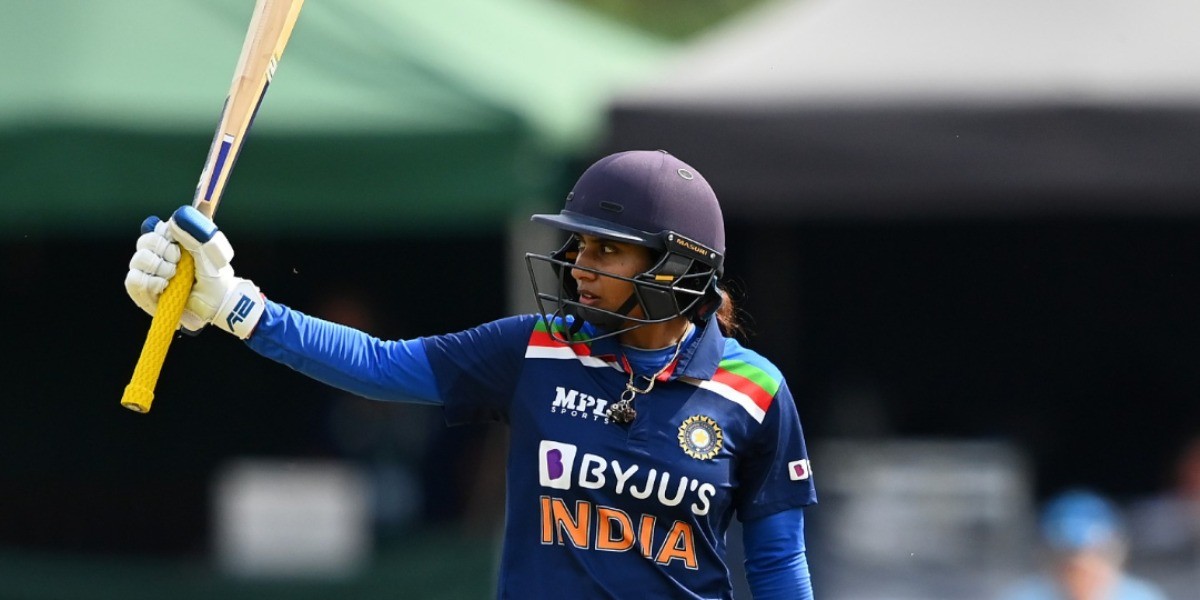 Mithali achieved the feat during the third and final inconsequential ODI against hosts England while chasing 220 for a consolation win.

The talismanic India batter got to the milestone with a boundary down the ground off Nat Schiver in the 23rd over.