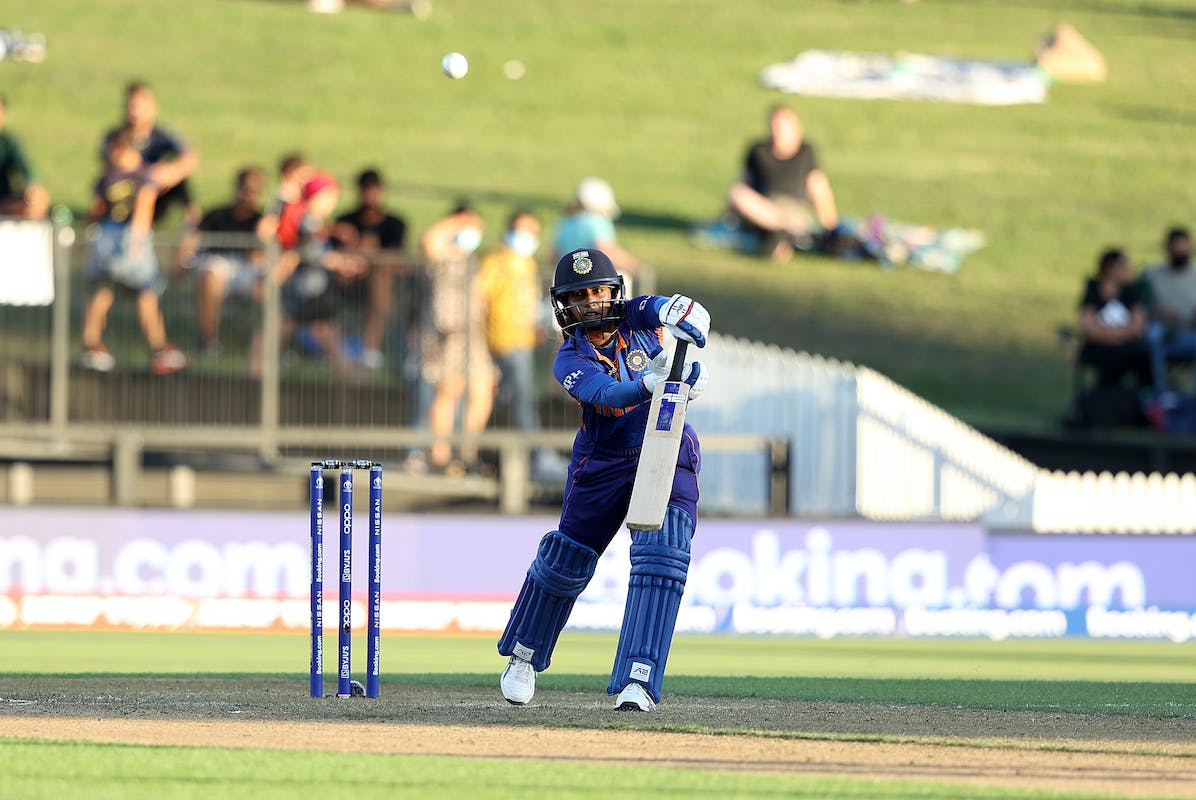 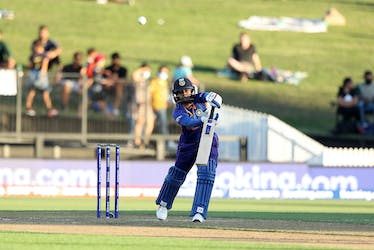 Legendary Indian captain Mithali Raj said she is considering playing in the Women's IPL with the inaugural edition set to be played early next year. Mithali had recently announced her retirement from international cricket after 22 years and having scored over 10,000 runs across all formats.

"I'm keeping that option open. I've not yet decided," she said. "There are a few more months to go before the women's IPL happens. It would be lovely to be part of the first edition of the women's IPL," Mithali told ICC's 100 percent 'Cricket Podcast'.

Mithali was full of praise for teenager Shafali Verma, describing the opener as 'once in a generation' player.

"I have been a big fan of her game. I have seen that she's one player who has the ability to win the game single-handedly for India against any attack and any team. She is one of those players that you get to see probably once in a generation," she said.

The two-time World Cup finalist said that she was impressed by Shafali's debut match for Railways.

"When I saw Shafali in a domestic match when she played against Indian Railways, she scored a fifty but I could see a glimpse of a player who could change the entire match just with her innings," said Mithali.

"And when she played for Velocity in the first edition of the Challenger Trophy, she played for my team and I saw that she has the ability and the raw power that you rarely get to see at that age to clear the boundary and hit a six at will," she added.