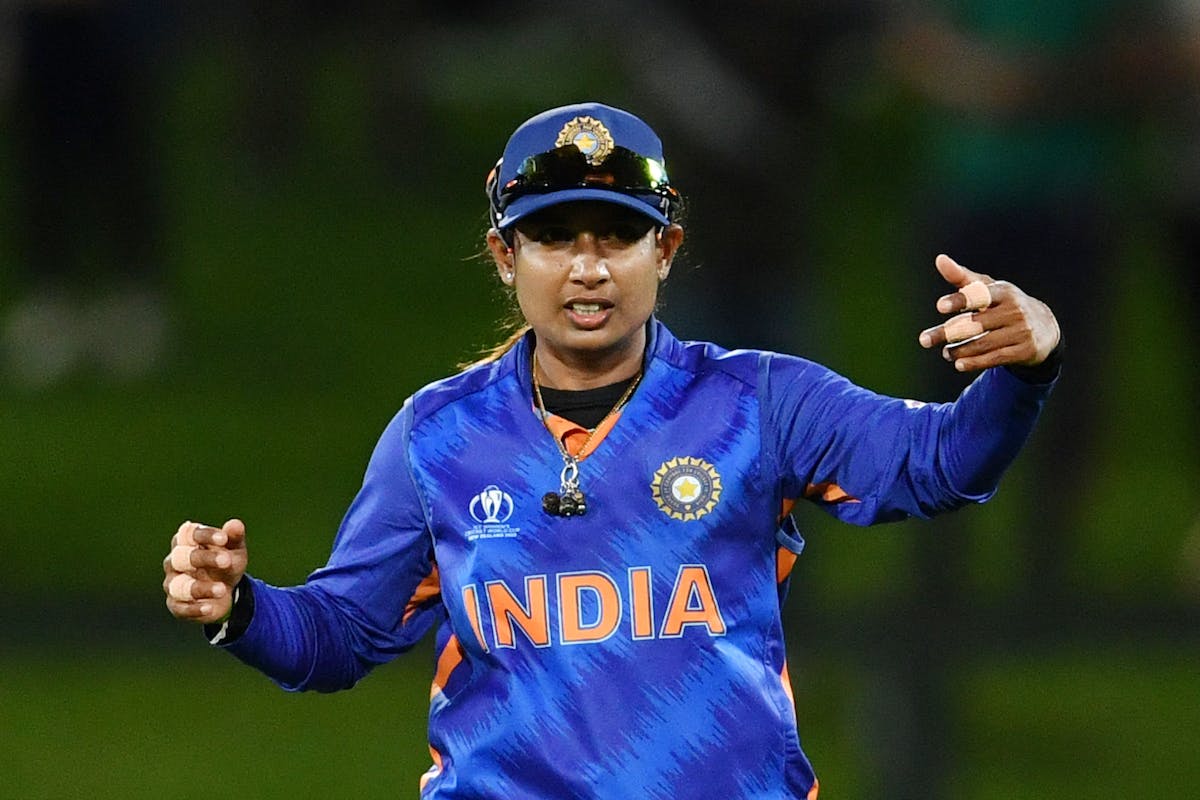 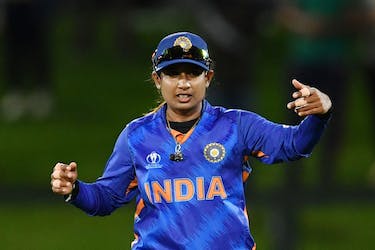 Mithali Raj has predicted an India-New Zealand final in the ongoing T20 World Cup 2022. The former India captain's semi-finalists include South Africa and either England or defending champions Australia.

"My predictions for semi-final spot, that is four spots will be India and South Africa from Group 2. From Group 1, it will be New Zealand and a toss-up between England and Australia. And the finalists, there is no doubt, India has to be there, and New Zealand,” she told Star Sports.

Mithali, who retired from international cricket after a glittering career, made her commentary debut with the India-South Africa clash on Sunday (October 30). With two wins in three games, India are placed second in Group 2 behind South Africa.

The final will be played at the MCG on November 13.