Mithun to captain strong Bangladesh A against India A 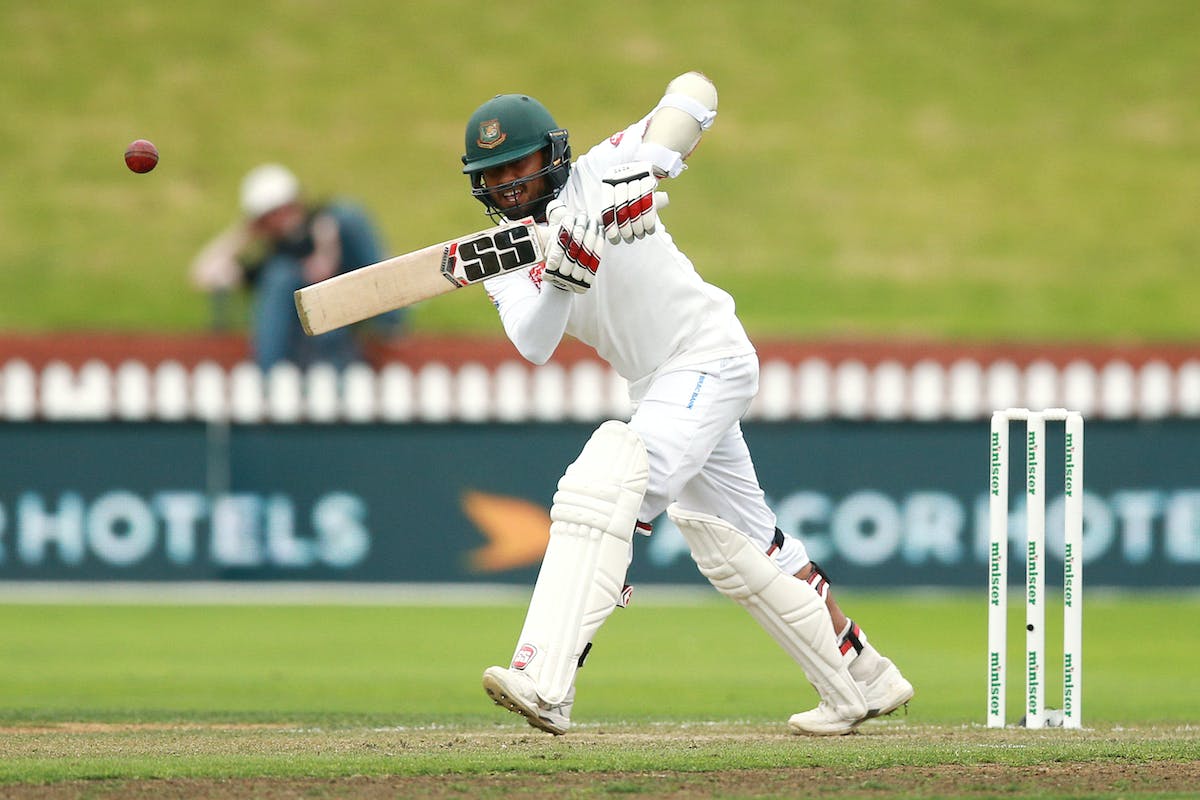 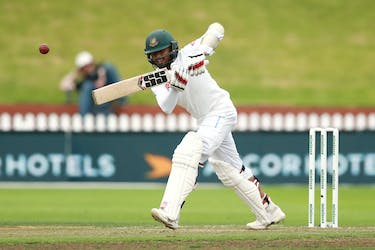 Mithun to captain strong Bangladesh A against India A

Bangladesh A have named a strong 14-player squad featuring 10 Test players for the first four-day practice game against India A in Cox's Bazaar from November 29 to December 2.

"We have picked many Test cricketers in our 'A' squad as we want to prepare for the upcoming two-match Test series against India through these four-day games," BCB chief selector Minhajul Abedin, told Cricbuzz.

Bangladesh's batting coach Jamie Siddons will be the head coach of Bangladesh A for the two four-day games in Cox's Bazaar and Sylhet.

"Siddons will be guiding the 'A' team as there are many Test probables in the squad. After completing his stint he will join the Bangladesh team for the remainder of the India series," a BCB official told Cricbuzz on Friday.

With the ODI series between India and Bangladesh set to be played from December 4-10, Siddons will miss the series and will join the Test squad after the practice games.

BCB have not yet named the squad for the second four-day match from December 6-9 in Sylhet as Najmul Hossain will leave for the ODI series after playing the first match.

Most of the India A squad members, captained by Bengal opener Abhimanyu Easwaran, have reached Cox's Bazaar on Friday morning. Cheteshwar Pujara, KS Bharat and Umesh Yadav are part of the squad for the second game.