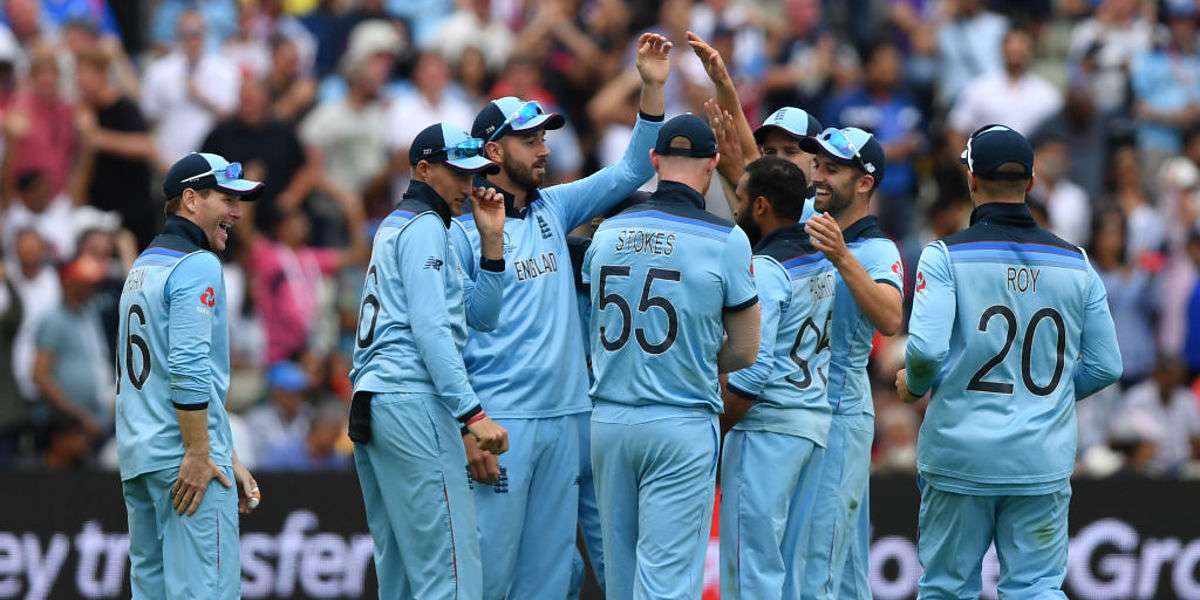 Wicketkeeper-batsman Bairstow and off-spinning allrounder Mooen were left out of the squad for the first Test against the West Indies, taking place in Southampton this week

Moeen Ali and Jonny Bairstow were included in a 24-man England training squad named on Thursday (9th July) for the three-match one-day international series at home to Ireland.

Wicketkeeper-batsman Bairstow and off-spinning allrounder Mooen were left out of the squad for the first Test against the West Indies, taking place in Southampton this week.

But with England still planning to complete a full programme in a season truncated by the coronavirus shutdown, it has long been accepted they will have to field separate Test and one-day squads.

The third ODI at Southampton, the venue for all three Ireland matches, is set to take place on August 4 -- the day before England start the first of a three-Test series against Pakistan at Manchester's Old Trafford.

That means England's white-ball team are set to be without several members of the team that beat New Zealand in last year's World Cup final including Joe Root and Ben Stokes.

"Even with several multi-format players unavailable for the Ireland ODIs due to their Test commitments, there is real depth to England's white-ball playing talent," said national selector Ed Smith.

England assistant coach Paul Collingwood, the captain of the England side that won the 2010 World Twenty20 in the Caribbean, will be the head coach for the series, with former England opener Marcus Trescothick in his backroom staff.

The England one-day side will go into an on-site training camp at the Ageas Bowl on July 16, playing two intra-squad warm-up matches before the selectors pick a final team.

The series, being played behind closed doors, starts on July 30, with subsequent matches on August 1 and 4.

England also hope to play three Twenty20 internationals against Pakistan in August and September, with three T20s and three ODIs against Australia originally scheduled for July still to be re-arranged.

Australia coach Justin Langer, speaking earlier on Thursday, said it was vital they went ahead with the tour of England "for the health of world cricket" despite the challenges posed by COVID-19.