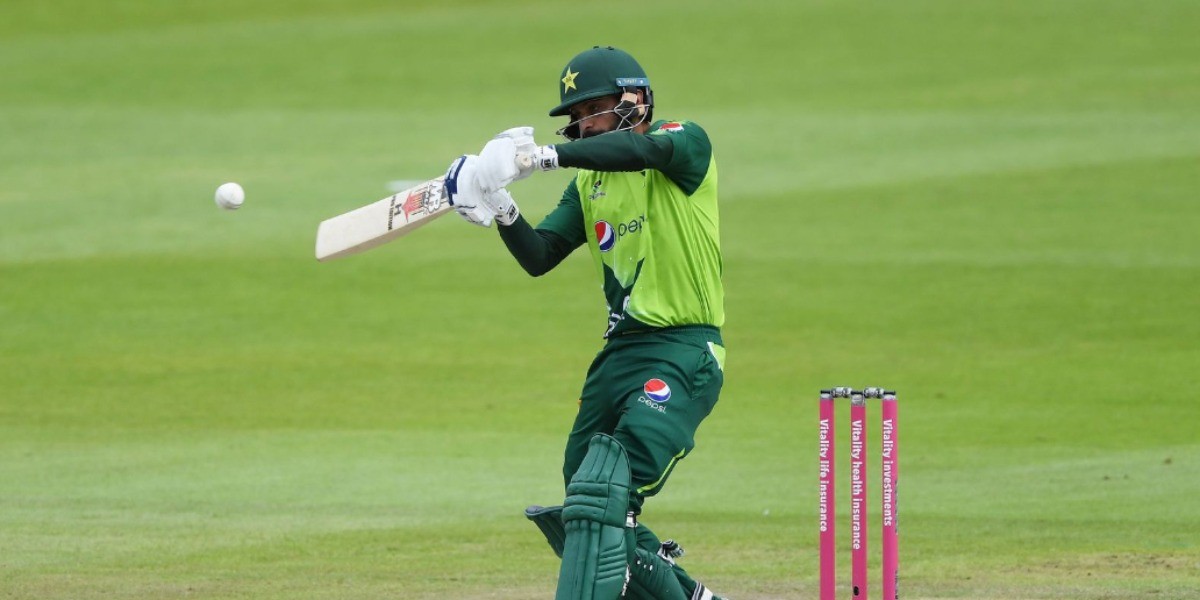 Pakistan all-rounder Mohammad Hafeez has announced his retirement from international cricket. Hafeez, who made his debut in an ODI against Zimbabwe in 2003, has gone ont to play 55 Tests, 218 ODIs and 119 T20Is.

The semi-final defeat at the hands of Australia in the T20 World Cup has turned out to be his final game for his country. He signed up with the Lahore Qalandars for the upcoming season of the Pakistan Super League (PSL) and continues to be available for franchise cricket around the world.

Hafeez had announced his Test retirement in 2018 and while his final ODI came in the 2019 World Cup against Bangladesh at Lord's. Hafeez scored 12,780 runs in international cricket and was more than a handy off-spinner as well striking over 250 times, despite having received a ban from the ICC on more than one occasion for an illegal action.  However, he remodeled his action and returned but was not as effective.

Hafeez was initially to retire in 2020 after the T20 World Cup, but the Covid-19 pandemic prolonged his career by a year. He was initially dropped from T20Is in 2018 but returned in 2020 and was the leading run-getter in the format that year, scoring 415 runs at 83 to go with a staggering strike-rate of 152.57.

He has missed just one T20 World Cup - in 2009 - a tournament Pakistan went on to win. He led his country to a semi-final finish in 2012 but in the next edition, they crashed out in the group stages under his leadership for the first time ever.