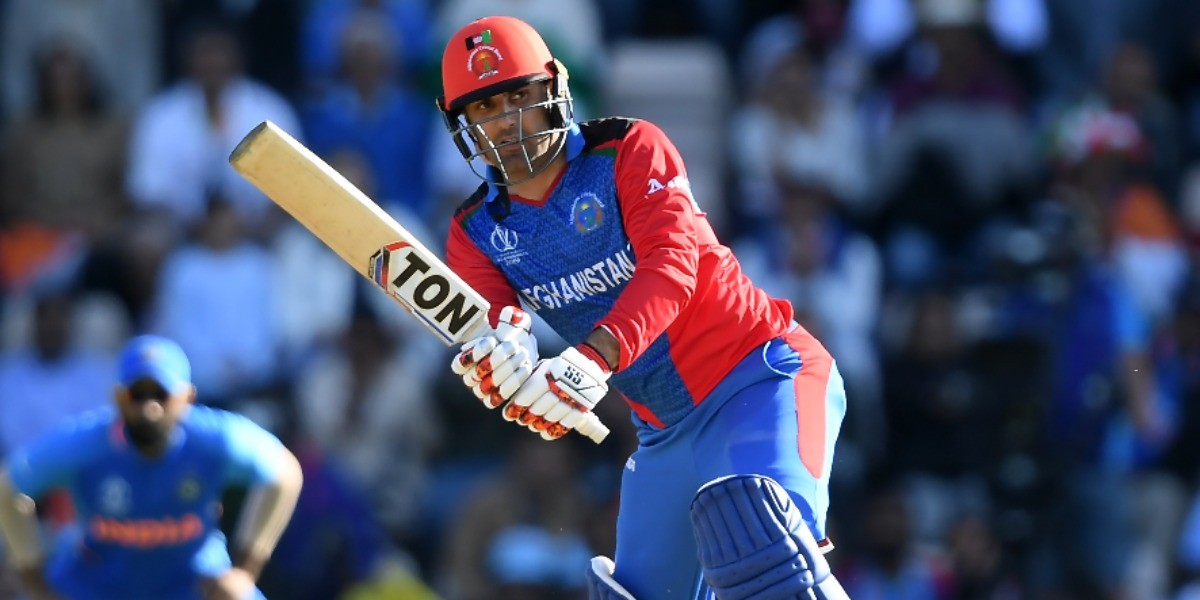 Afghanistan Cricket Board on Monday announced that it has relieved all-rounder Mohammad Nabi from his duties of board director in order to focus on international assignments.

Farid Mamundzay, Afghanistan's current ambassador to New Delhi, has replaced Nabi as the member of the board.

''The decision to relieve senior player Mohammad Nabi from his duties as a Board member was taken considering Afghanistan's upcoming important and busy international calender where he will play a vital role as the senior-most all-rounder for the national team,'' said ACB in a statement.

He also holds a Masters degree in International Accounting and Finance and has also served as a professor in American University of Afghanistan.