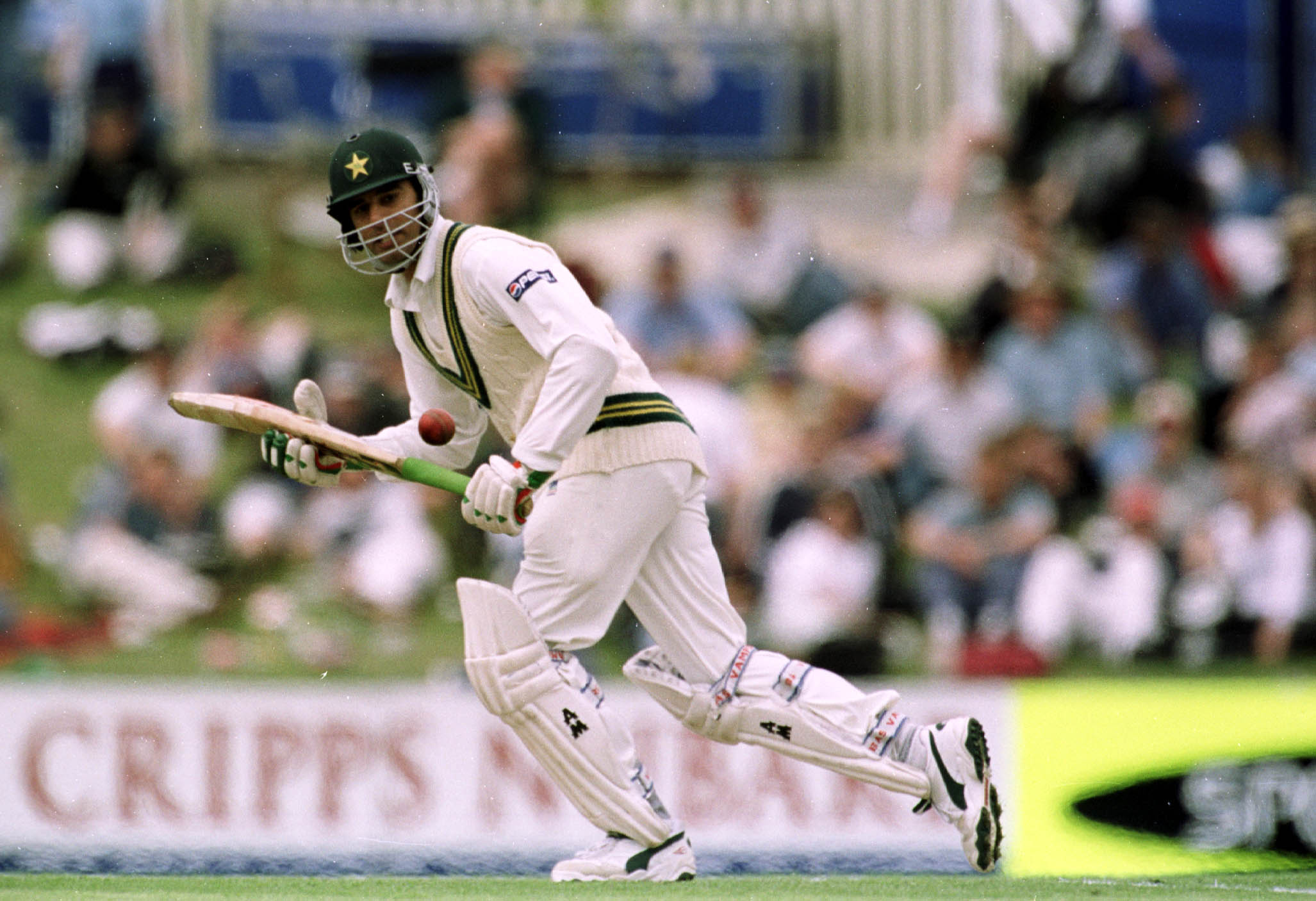 The 43-year-old will replace Misbah-ul-Haq, who stepped down in October to concentrate on his job as head coach of the national team

Pakistan on Saturday (December 19) appointed former test cricketer Mohammad Wasim as the chairman of its selection committee until the 2023 World Cup.

The 43-year-old Wasim will replace Misbah-ul-Haq, who stepped down in October to concentrate on his job as head coach of the national team.

The Pakistan Cricket Board said in a statement that Wasim's appointment was approved by the board's chairman Ehsan Mani following the final round of online interviews held on Thursday and Friday.

This is a performance-oriented world and, as such, my philosophy will be to promote meritocracy and select squads according to home and international conditions and requirements, Wasim said in a statement.

As a chief selector, I will always be willing to make the hard calls, if these are in the best interest of Pakistan cricket.

Pakistan will have a hectic 2021 as it has planned to host at least four international teams South Africa, New Zealand, England and the West Indies besides playing in the Twenty20 World Cup in India. Wasim's first assignment will be to select the Pakistan team for next month's two-test and three Twenty20 home series against South Africa.

We have a busy 2021 year ahead and I will focus on being positive on selections that not only address our short-term needs but also fulfil our long-term ambition, he said.

Wasim is currently head coach of the Northern Cricket Association, which is in second place in the ongoing domestic first-class tournament.

The PCB said there will be no change in the composition of the selection committee and head coaches of the six teams, competing in first-class cricket, will be continue to serve on the panel. As such, PCB will appoint a new head coach of Northern Cricket Association, who will later join the selection panel.

Wasim, who is from Rawalpindi, played 18 test matches and 25 one-day internationals for Pakistan between 1996 and 2000. He scored 783 runs in test matches that included a century on debut against New Zealand.

He also served as coach of the Sweden men's team in 2018 before being appointed as Northern Cricket Association head coach last year.