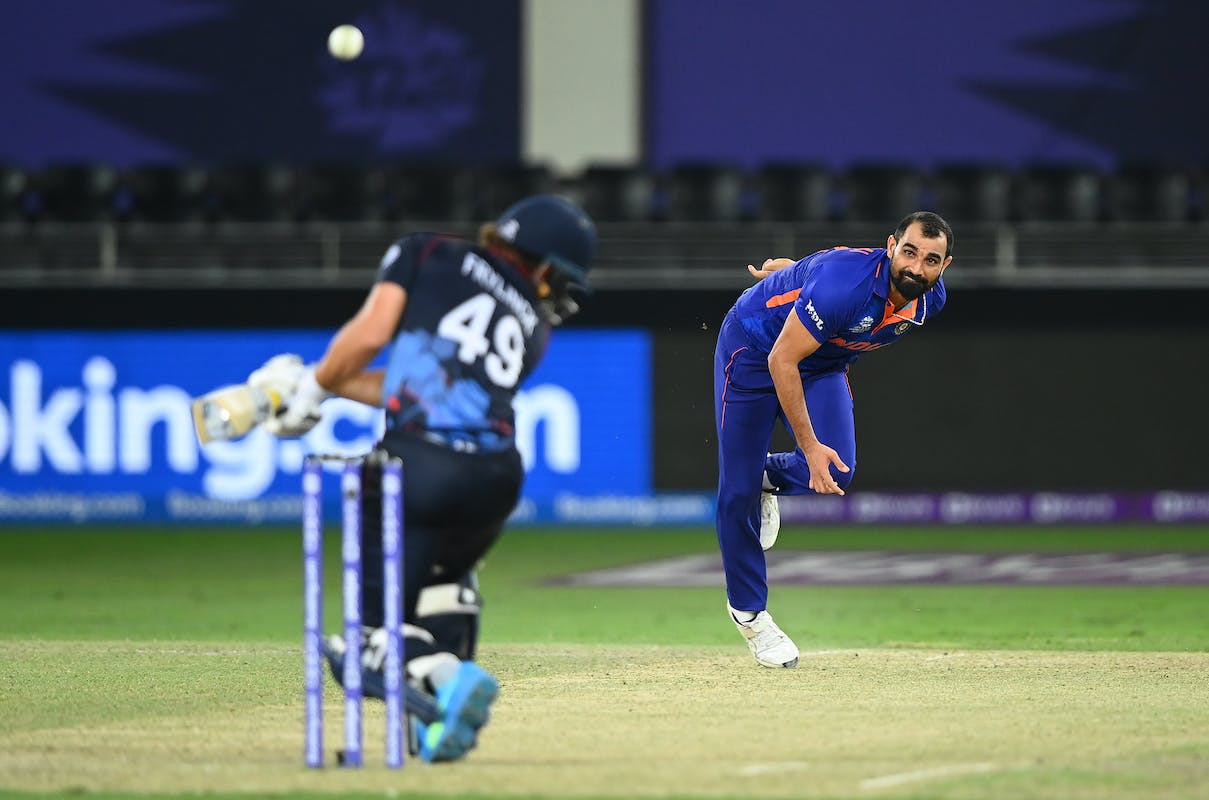 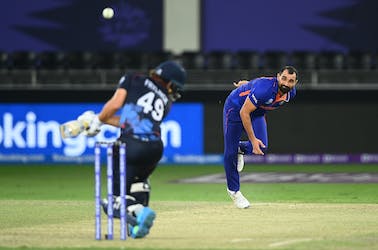 Shami edges Mohammed Siraj and Shardul Thakur, who have instead been named as backups and will travel to Australia

The BCCI have announced that Mohammed Shami, who last played a T20I in the World Cup in UAE last year, will replace Jasprit Bumrah in the squad for the T20 World Cup. He edges Mohammed Siraj and Shardul Thakur, who have instead been named as backups and will travel to Australia.

“The All-India Senior Selection Committee has named Mohammed Shami as Jasprit Bumrah’s replacement in India’s ICC Men’s T20 World Cup squad. Shami has reached Australia and will link up with the squad in Brisbane ahead of the warm-up matches,” the BCCI confirmed in an official release on Friday.

Despite enjoying an excellent IPL 2022, a season in which he picked 20 wickets at an economy of 8.00, Shami wasn’t a part of India’s T20I plans for a very long time. The management, in fact, moved away from him completely post the T20WC last year.

However, a last-minute u-turn from the selectors and the management saw Shami make it back to the set-up, being picked in the main squad for the Australia and South Africa T20Is and added to the T20WC squad as a back-up.

Injuries to Jasprit Bumrah and Deepak Chahar have now paved the way for the 32-year-old to make it to the main squad. The forthcoming T20WC will be the third of Shami’s career, with him having featured in the 2014 and 2021 editions, both in Asia.

Shami, interestingly, will enter the World Cup having not played a single T20I since last year’s World Cup.